On September 4, the official microblog of coloros announced that, The Android 11-based ColorOS upgrade public beta limited recruitment will be launched at 10:00 a.m. next Monday (September 7,2020) for OPPO Find X2.(AgenciesUsers who hold these two models and are interested in tasting them may wish to pay attention in advance. 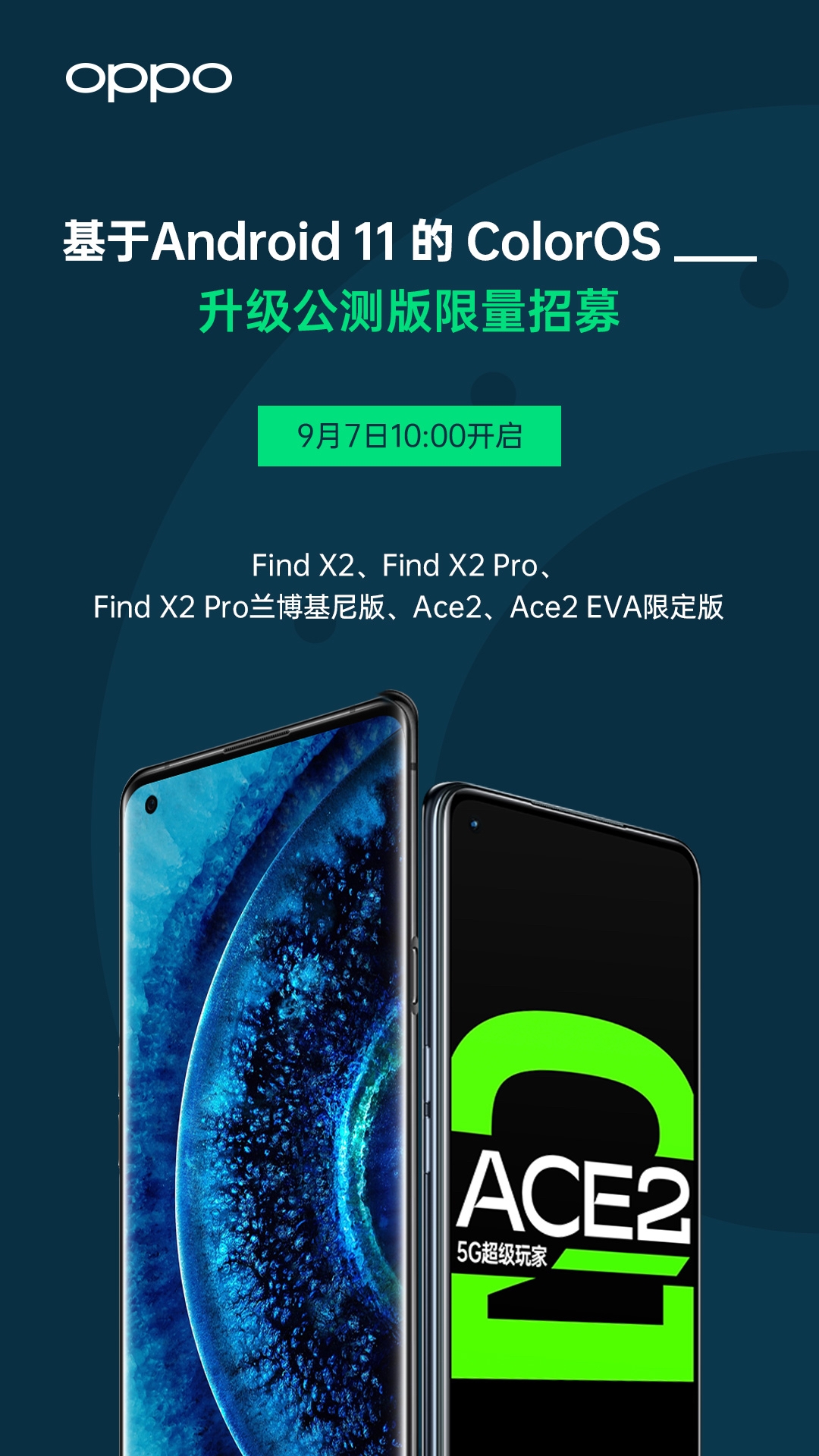 On June 11, 2020, Google officially released Android 11beta1,Coloros followed up at the first time and quickly completed a large number of low-level adaptation work. On June 22, coloros developer beta version based on Android 11 was launched, becoming the first manufacturer in the industry to adapt Android 11 beta.

This version for developers, for developers to carry out compatibility testing and early development provides convenience, but also for some users who like to taste the fresh experience. 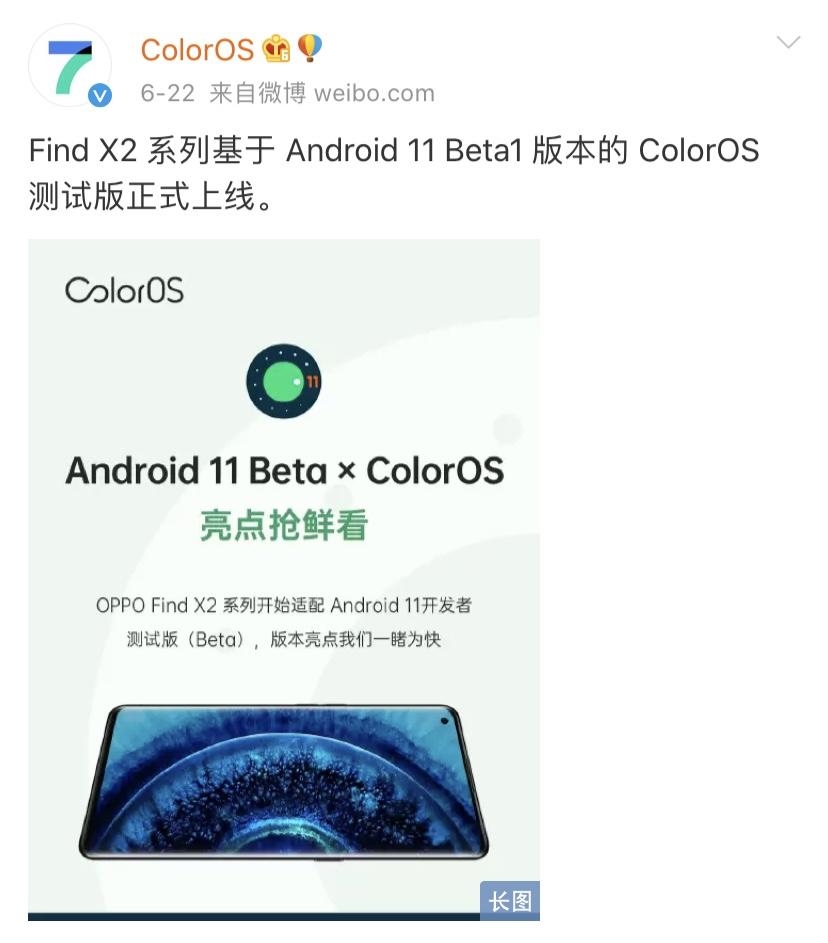 In addition to following up on the progress of the Android version, ColorOS large version of the upgrade adaptation is also significantly improved. For more users to experienceIn addition to completing the official version upgrade of 25 models announced in the press conference, coloros team also added 4 new official version upgrades of old models, and the range of models covered by the versions is constantly expanding.

As a big version upgrade of Android,Android 11 brings a lot of intimate functions, making the system more intelligent and humanized.In the developer beta released by coloros, you can get a glimpse of some new features and playing methods in advance.

In terms of privacy protection, which is of general concern, Android 11 will be more tightly managed, and users can choose when applications request sensitive permissions such as microphones, cameras, oFor the increasingly popular smart home, Android 11 built-in

Android 11- based ColorOS may beWith the specific application of targeted power saving strategy, the overall improvement of mobile phone service life is realized, and the user's life anxiety is relieved。

In general, with the recruitment of the public beta version of the upgrade of coloros Android 11, the time for ordinary users to experience the system version based on Android 11 is getting closer and closer.