Why did NVIDIA launch RTX 3090 without 3080 Ti? Foreign media: all for price increase

Those who are familiar with NVIDIA can't help wondering why RTX 3080 Ti suddenly disappeared?

The old editor of foreign media PCWorld has given an analysis in the latest article. It seems that it has quite a point of view. You may as well have a look. 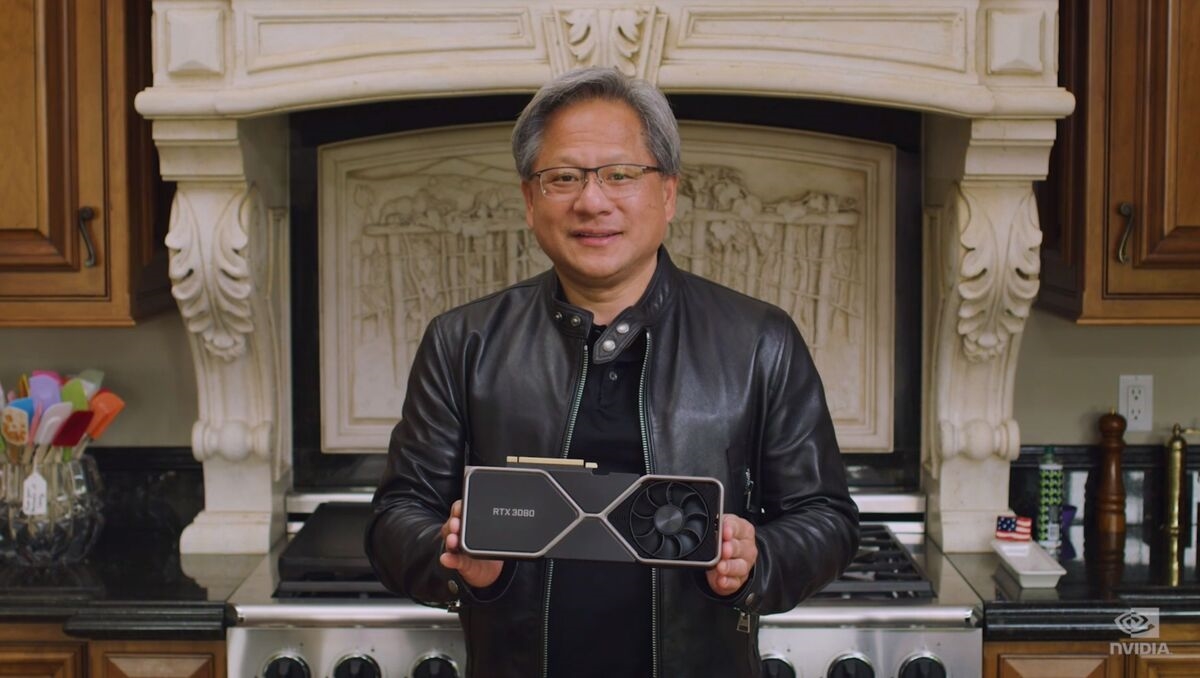 A second reason is related to AMD. While N cards now have a market share of up to 80%, AMD are still considered

Therefore, the RTX 3090 is almost impossible for AMD big Navi to compete with. If the latter plays an extraordinary role, then RTX 3080 Ti suppression will be offered. If the performance is normal, RTX 3070 ti will be used to suppress it.