Every year, when Apple's new iPhone is released, a lot of information will be announced in advance through the supply chain, and this year is no exception. Many details of the iPhone 12 wireless charging expected by everyone are also exposed.

As a major modification of the iPhone model, the new model released this year is expected by fruit powder. In particular, 5g is added to the iPhone for the first time, which is expected to set off a new wave of machine rotation.

In addition, the 20W fast charging and magnetic wireless charging of the iPhone 12 are coming at the same time, making the new iPhone highly anticipated by the third-party accessory manufacturers. 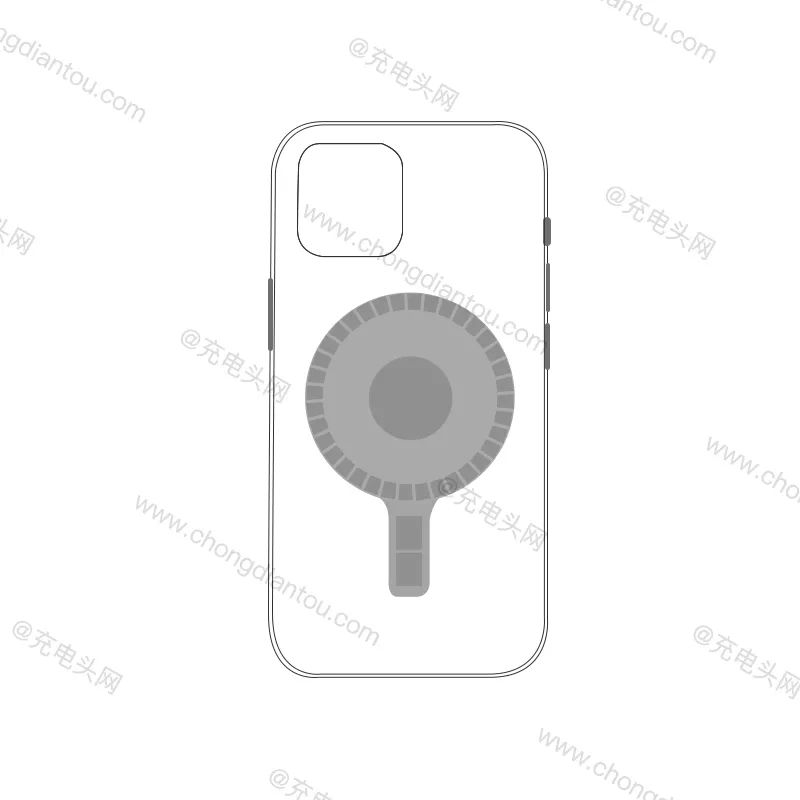 Recently, the charging head network has obtained the suspected iPhone 12 magnetic suction wireless charging and NFC module from the supply chain, and the internal magnet structure has been exposed in detail for the first time.

As can be seen from the pictures provided by the informant,There is a circle of 36 magnets on the back of the iPhone 12, and the magnetic poles are staggered. 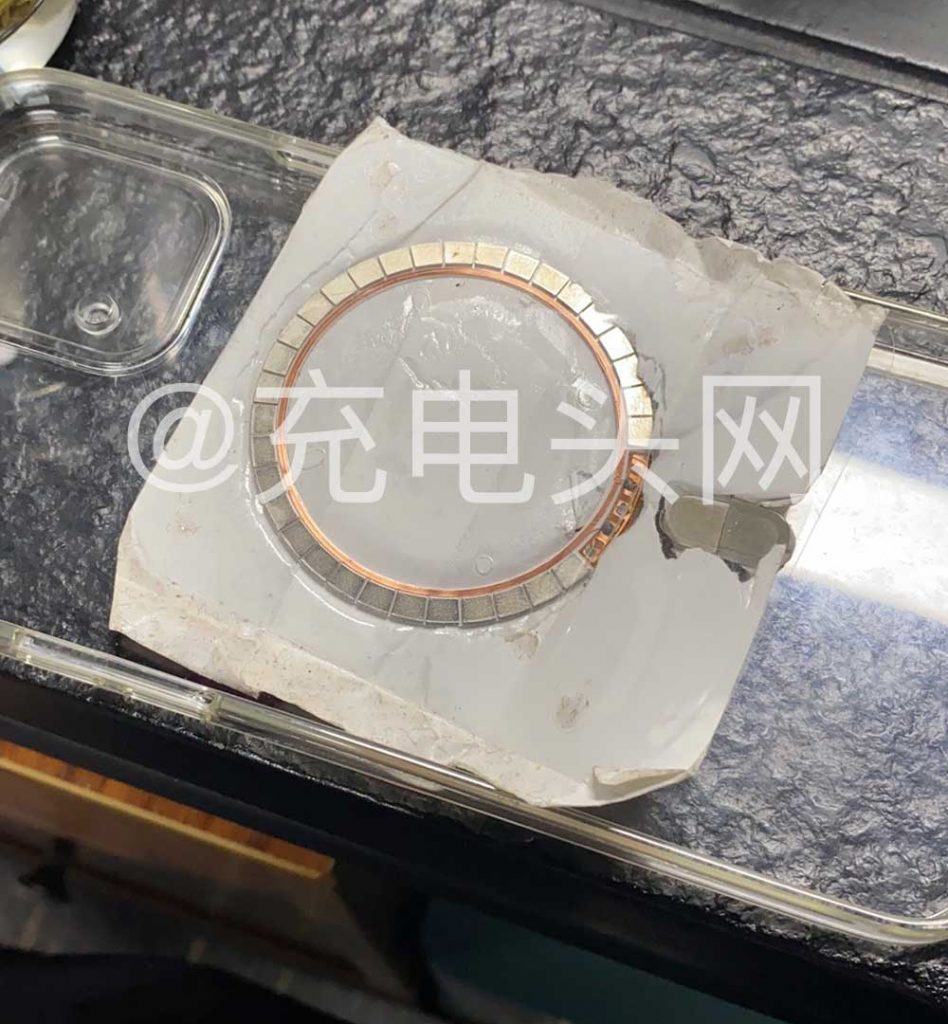 It is worth mentioning that,The iPhone 12 magnetic wireless charging module is arranged in a circular arrangement, and the annular part is composed of a golden FPC flexible circuit board and a coil NFC electronic tag module. 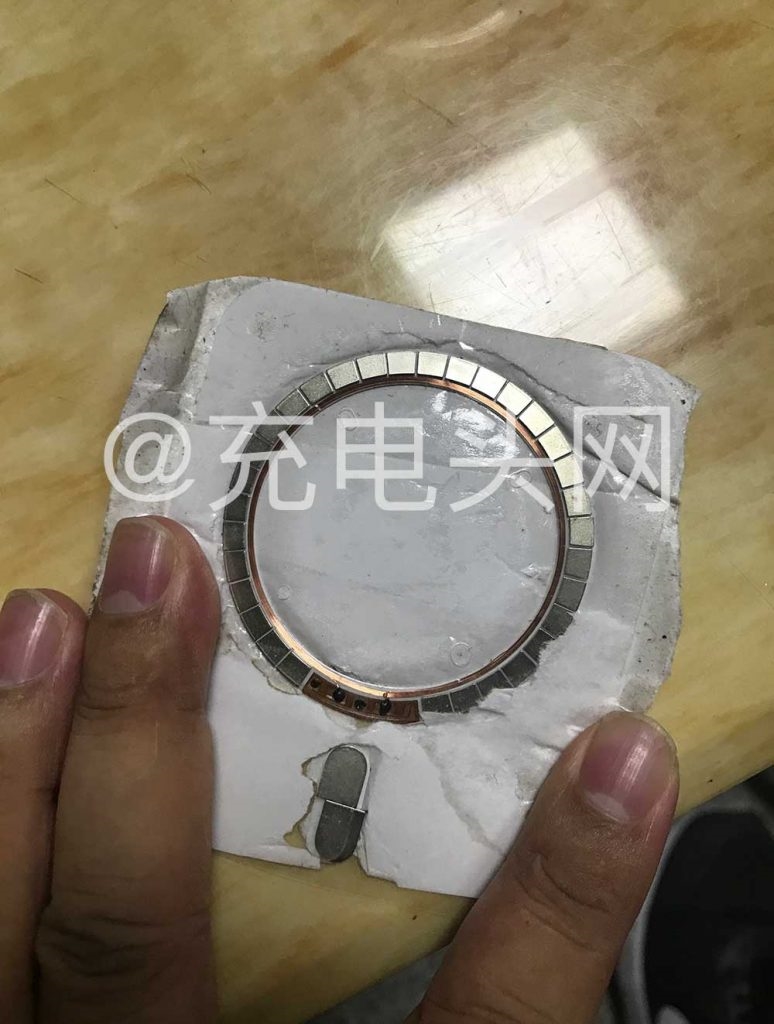 On March 30 last year, apple officially cancelled the airpower project because it could not meet Apple's high hardware standards. From birth to miscarriage, airpower has made fans look forward to 563 days. It can be seen that the higher the expectation, the greater the disappointment.

After Apple's official announcement to cancel the airpower project and disappear for a year and a half, apple didn't idle down and once again brought fans a brand-new iPhone 12 magnetic suction wireless charger. 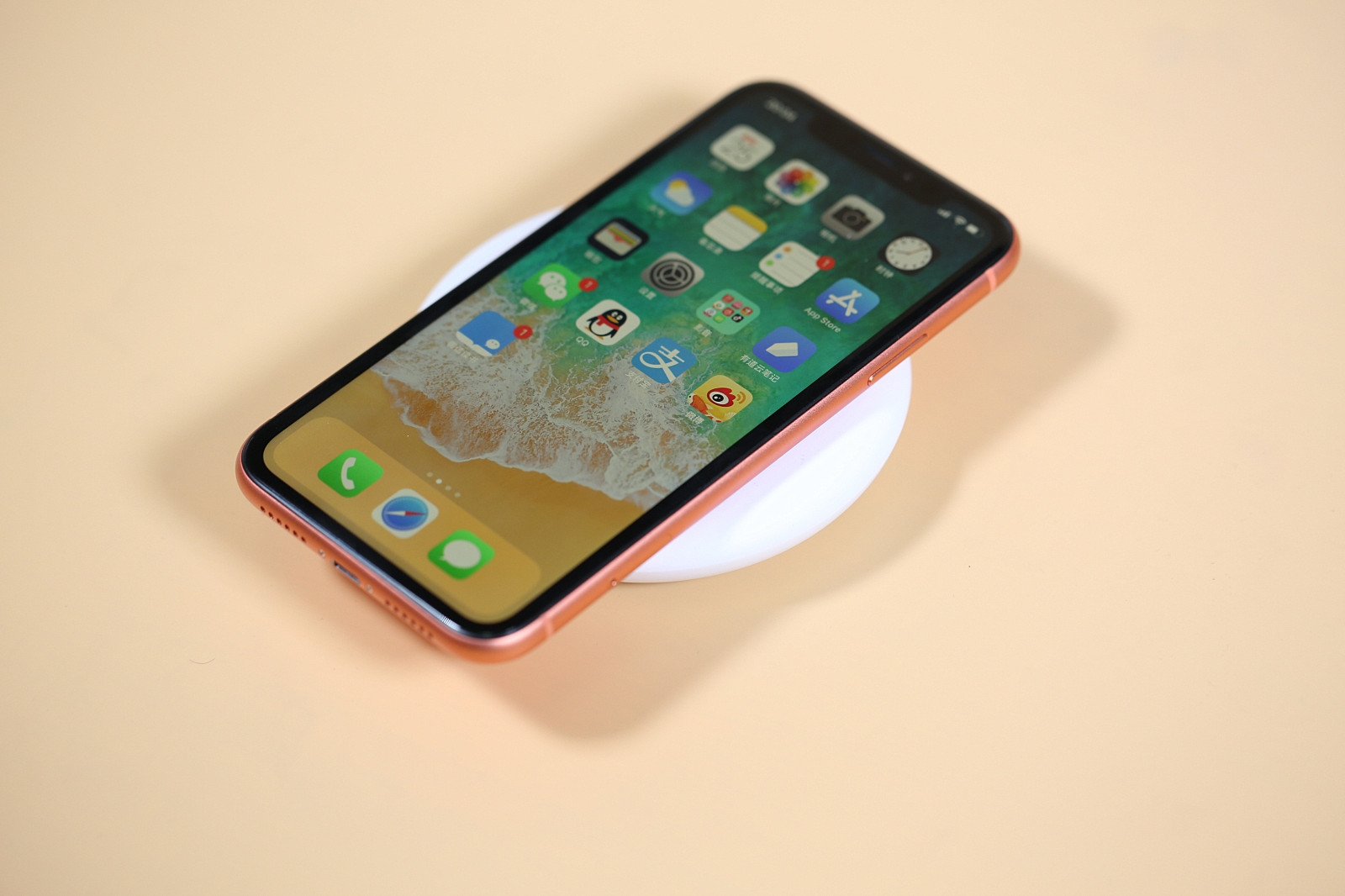 Related news
Suspected iPhone 12 magnet wireless charger magnet structure exposure! NFC is not affected
iPhone 12 Magnetic Absorption Wireless Charging: Chinese Enginee
Apple iPhone 12 Wireless Charger Module
iPhone 12's best prediction: the border is finally narrow and camera capabilities are upgraded
Hot news this week
Lu Jian, president of linkedin China, responded to rumors of the "closure of linkedin China" by saying that the company will increase its investment in China even if it does not reduce it
Samsung Motor announces end to flexible printed circuit board RFPCB business Without affecting iPhone production
I can't play! The official solution to the bug in Chinese Paladin vii was provided
The video asked Net-a-Lago to apologize
On New Year's Eve, a trio on a business trip will celebrate the lunar New Year in space: a first for the Chinese
The United States exposes the higher civilization of the universe: human beings are inferior to good ones
Rolls-Royce China SAO operation caused dissatisfaction wang Sicong message not to buy: official apology
Bytes beat 9 billion yuan to acquire VR companies, then invest the chip, or to accelerate the layout "Yuan Universe"
Xiaomi intelligent clean ecological chain enterprises to pursue technology to complete 3.6 billion yuan C round financing
Xiaomi appointed Li Xiao Shuang as a vice president of Xiaomi Motor, CFO Lin Shiwei, and the CEO of Stars
The most popular news this week
Tesla Q3 earnings reading: Record net profit on revenue Pressure on new Chinese cars is coming
Microsoft CEO NADELLA is most concerned about three things: ubiquitous computing, AI big model and virtual online
Nearly 80% of teenagers in Taiwan think cyber bullying is a serious problem, according to a survey
What opportunities and challenges brought to the financial industry?
Jia Yueting is paying back the money again! Faraday's future former employees in China receive a pay rise
The storage chip faucet is 119 times the first three seasons, the chairman reporter is born, "cattle scattered" did not lose the position.
The liabilities are still 95 billion Jue Ting pays, and FF China's front employee will collect salary and consistent with the in-service.
Wechat iOS version 8.0.16 release: Voice call interface will display the other party's circle of friends only after clicking
Interbrand world has a top 100: Apple, Amazon, Microsoft, Google, Samsung
Facebook is changing its name next week: But Mark Zuckerberg hasn't decided yet