Huawei's smart watch products have a place in the market. According to IDC data, Huawei's wearable device shipment surpassed Xiaomi and apple in the second quarter of this year, holding the first position in the Chinese market.

Last year, Huawei released the watch GT2, and then updated the gt2e with more sports and fitness attributes. Now, the GT2 Pro is basically ready to go on the stage.

GT2 Pro is the first time to add wireless charging function and support Qi standard, wide range of compatibility and adaptation. The battery capacity of GT2 Pro is also set at 455mah, and the longest battery life can reach 14 days. 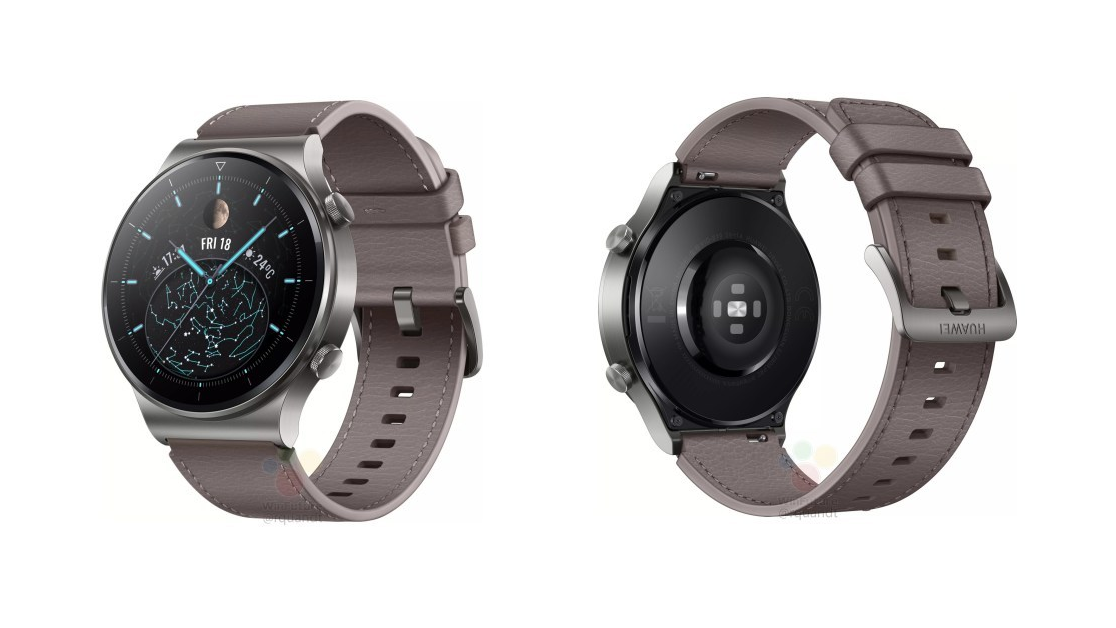 It is said that Huawei watch GT2 Pro will be released soon,European price 280 euro (about 2200 yuan)。 Combined with Huawei's announcement,I guess it is very likely to see it at the full scene new product international conference on September 10.