Open recruitment for the public beta version of coloros upgrade based on Android 11: try the find x2 and ACE2 series

After a period of preheating,On September 7, coloros officially launched the recruitment of public beta version of coloros upgrade based on Android 11.

According to officials,The recruitment is aimed at users of x2 series (X2, X2 pro, X2 Pro Lamborghini version) and ACE2 series (ACE2, ACE2 EVA Limited Edition), and the quota is 2000Users who have successfully registered will receive the version push within 3 days. 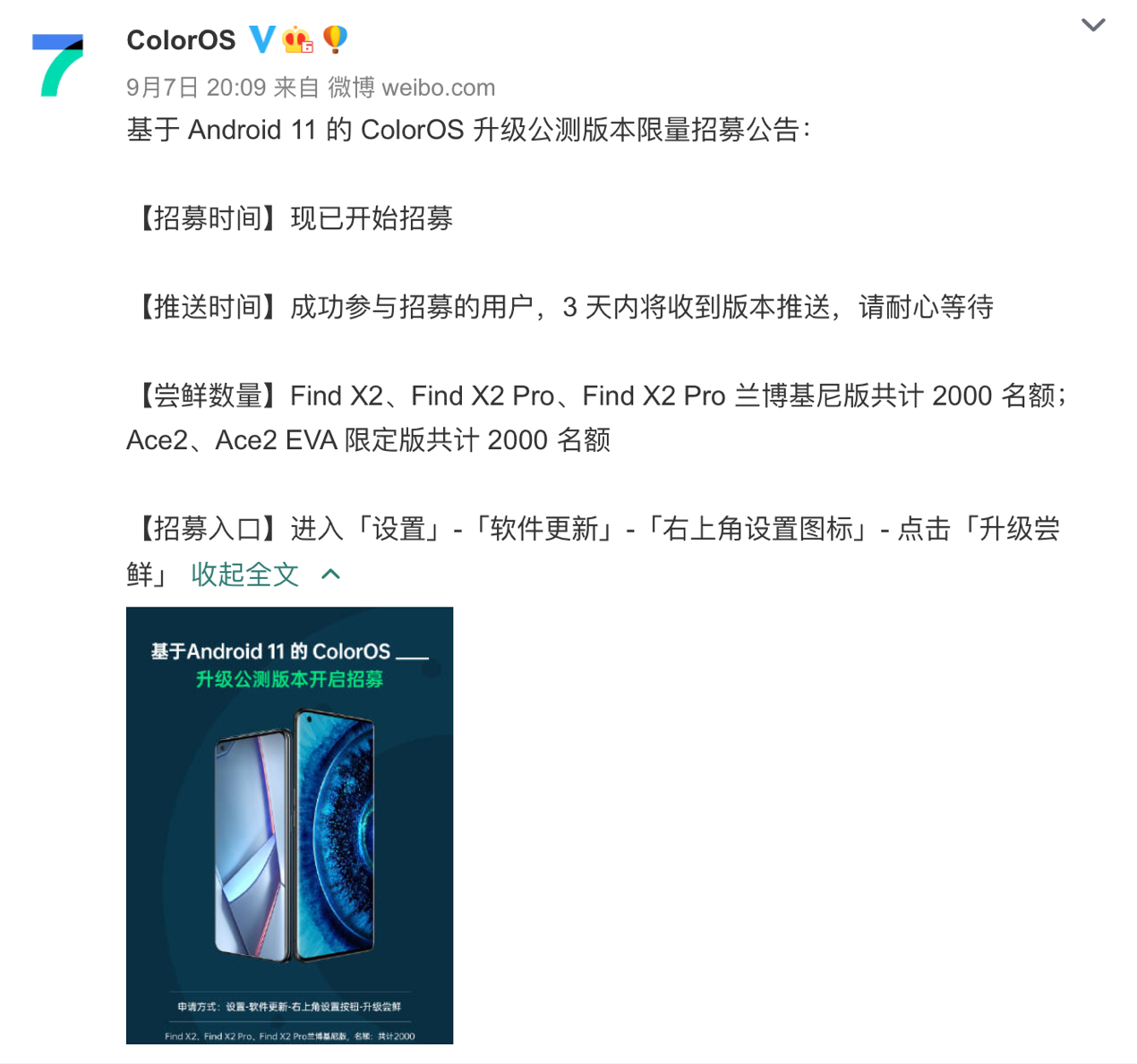 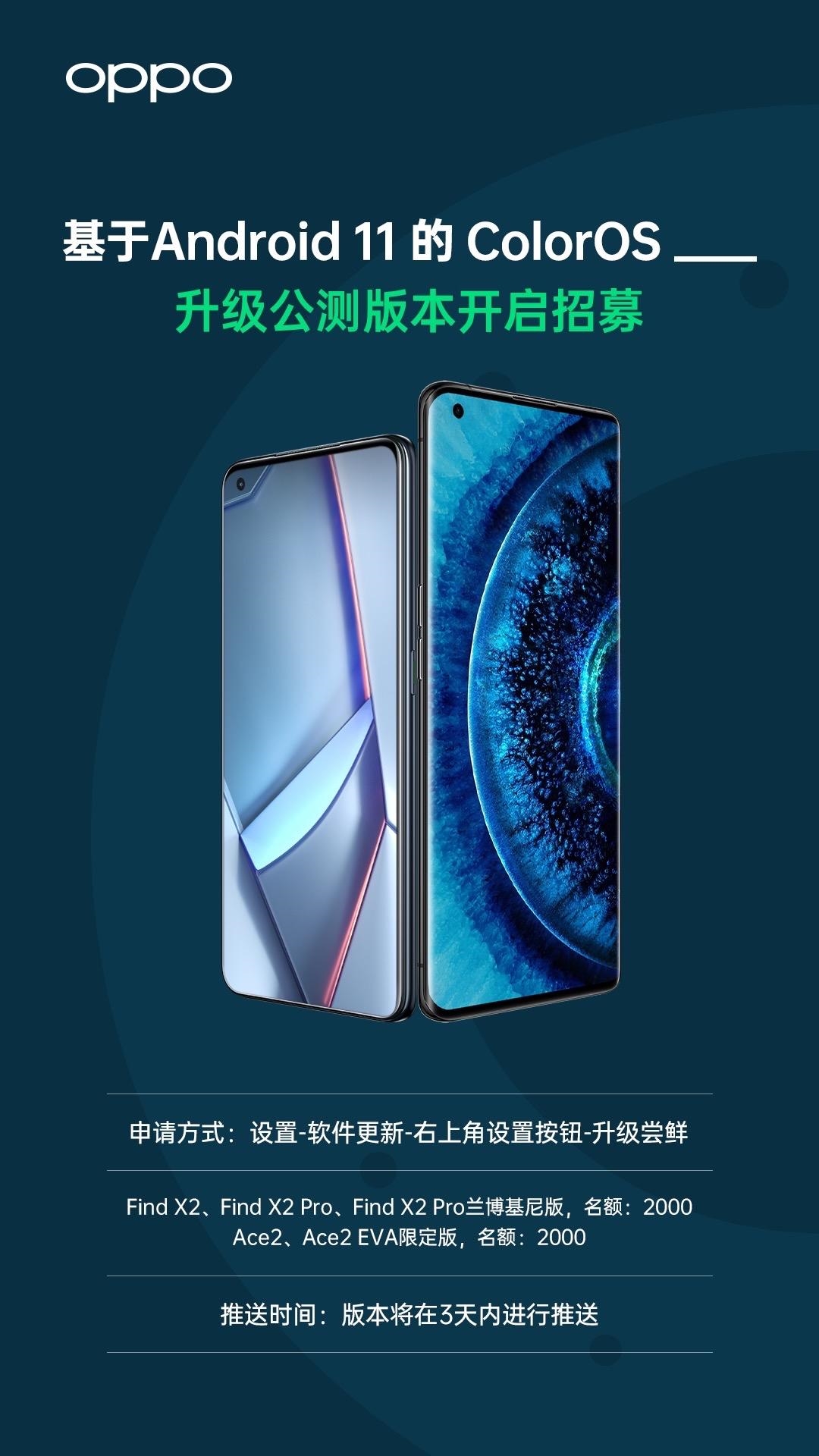 It is worth mentioning that as early as the 2019 Google I / O developer conference, oppo appeared as the first domestic android 10 beta compatible manufacturers. The first batch of Android major version updates in succession fully shows that coloros attaches great importance to Android bottom layer. 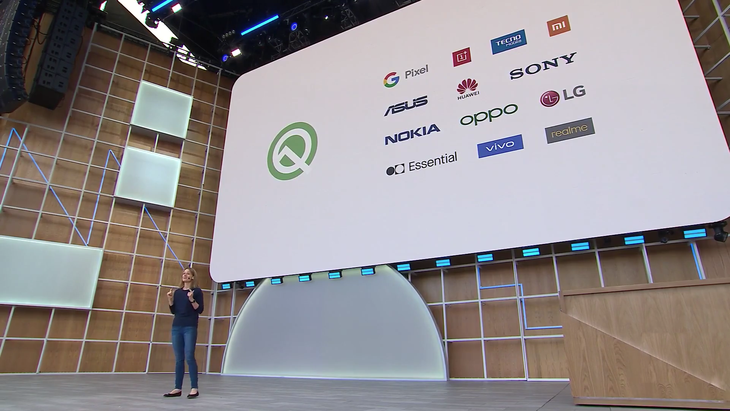 Before the version push, we can learn about the new version in advance from the developer beta released by coloros in June。 On the whole, this version will bring more efficient, safe and convenient features, as well as the super power saving experience unique to coloros.

In terms of efficiency, coloros based on Android 11 breaks app restrictions,Priority is given to displaying information about important contacts and allowing users to reply directly in the notification bar, a small change that significantly improves user efficiency. In terms of information security, which is of general concern to users, permissions will be more strictly controlled. When applications need to obtain permissions such as microphones, positioning or cameras, users can choose

As smart home enters thousands of households, coloros based on Android 11 is also more intelligent, enabling users to quickly connect and control these devices without installing three-party applications. Besides, the ColorOS is reinforced

Users who want to participate in the test can click

It should be noted that the upgrade of the public beta version is still in the development stage, and there may be version bugs or compatibility problems. Only for users who like to try something new, users who pursue long-term and stable use can wait for the subsequent official version to push.