One of the biggest highlights of HDC 2020: Huawei Hongmeng OS

After an unusual year, Huawei announced that it would hold HDC 2020, the Huawei developer conference, on September 10.

It is understood that emui 11 system will be brought to the conference and will be carried on Huawei P40 pro.

However, compared with emui 11, people seem to pay more attention to the progress of Hongmeng OS. 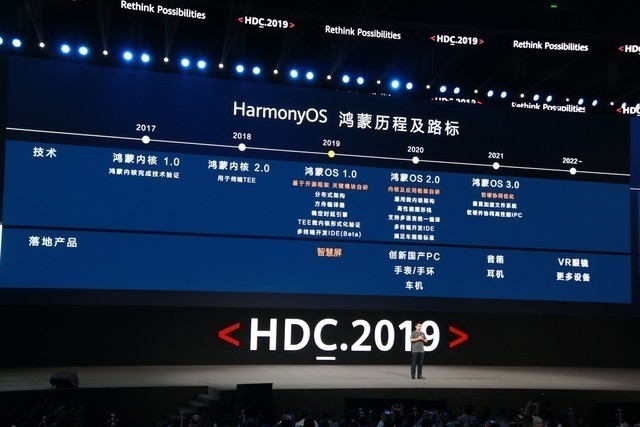 So this year HDC has become one of the biggest highlights for unveiling the mystery of Hongmeng OS 2.0. 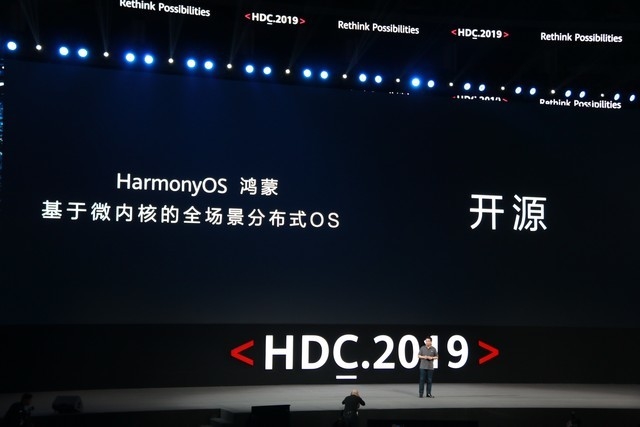 In fact, Hongmeng OS 1.0 version has appeared, but it is limited to smart screen products.

Yu Chengdong, CEO of Huawei's consumer business, said when introducing the original intention of Hongmeng OS development, As the age of full-scene wisdom comes, Huawei believe that the cross-platform capabilities of the operating system need to be further enhanced, including the ability to support full-scene, cross-multi-device and platform, and the ability to address low-delay, high-security challenges,

Therefore, Hongmeng OS has gradually taken shape. It can be said that the starting point of Hongmeng OS is different from that of Android and IOS,It is a new distributed operating system for all scenarios based on microkernel.

But after a year of complicated changes,Huawei may speed up the pace of Hongmeng OS landing on mobile devices. 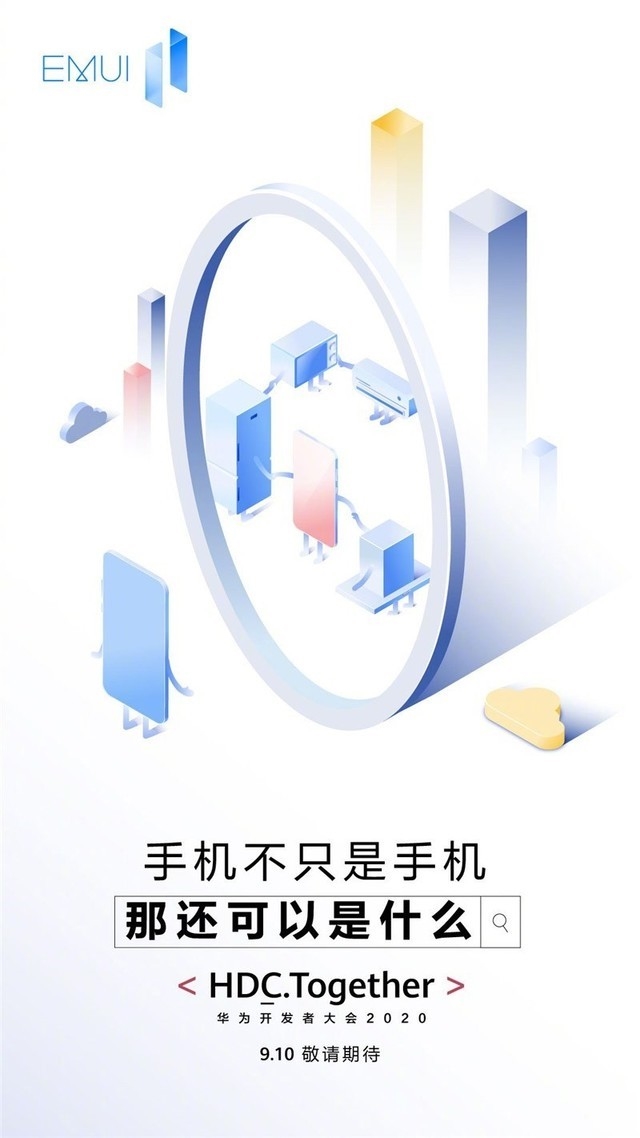 But now Huawei is not only facing this challenge, we still need to be cautious and optimistic.

It is already planned that Hongmeng OS will create a full scene experience. We hope that HDC Hongmeng OS can land in wearable devices, car machines and other products to improve the experience of Hongmeng OS. 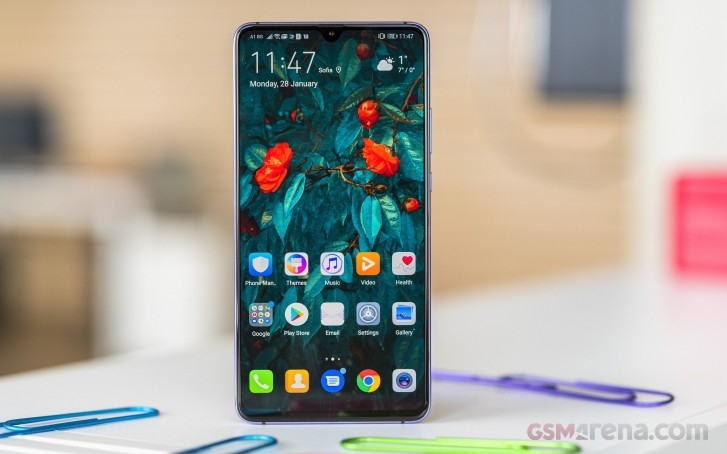 Related news
Apple dumped the hardware at the press conference, but there was no One more thing.
What does Hongmeng OS, which is not used for smart phones, mean for Huawei?
Huawei announced postponement of hdc.cloud Developer Conference due to new coronavirus epidemic in Wuhan
First online hdc.cloud official announcement: Kunpeng and shengteng
Hongmeng 2.0 is coming! Huawei Developer Conference HDC 2020 announced
Huawei: Hongmeng OS wants to unify the Internet of things and across various devices
Huawei announced that there are a large number of partners to develop the three Hongmeng OS systems
When will Huawei Hongmeng OS mobile phone be launched? Yu Chengdong's response: it will not be released this year, but it will be possible next year
One of the biggest highlights of HDC 2020: Huawei Hongmeng OS
Huawei Hongmeng OS 2.0 released: Hongmeng mobile phone will be launched as soon as December, emui 11 will be upgraded first
Hot news this week
Young people can't change their mobile phones one brother pressure in the channel inventory up to 50 million
Chinese mysterious female rich 560 million buy European luxury homes: the full amount of cash is paid at a time
Criminal gang candid courier list takes the money 8 people to be arrested
Do you make feed after Yi Lord? Zhenghong Technology M & A has mystery
The first pop -up shop in the United States opened, Bubble Mart opened the North American expansion plan
The goose factory is finally making a move on the metasverse?
The 560m Chinese woman who bought luxury homes has also been involved in JD.com's investments in Tuniu, Vipshop and Fafa Qi
With this charging treasure that can legal "stealing electricity", I don’t worry about the mobile phone out of power
Son's bet that ARM's listing will boost SoftBank's stock price?
Huawei Hongmeng has become! Many mobile phone manufacturers will follow up with Hongmeng OS technology
The most popular news this week
A large number of QQ numbers stolen official announced the results of the investigation
Tencent said major shareholders will sell their shares for a total profit of about 24.5 billion yuan
Born with a silver spoon in one's mouth, IE finally why can't escape the fate of being eliminated?
The first batch of meizu free battery replacement models are announced: Meizu 15 and other five models are listed
Meizu official celebrate Flyme 10th birthday: More surprises, wait for August
The first batch in the country! "Main Driving Unmanned" Autonomous Driving is approved
IPhone 14 revealed the earliest early August mass production Foxconn a large number of recruitment: on entry to send 5400
700MHz gold band! China Radio and Television wechat mini program launched
China Radio, Film and Television has officially announced that ZTE will be the first group to support commercial 5G broadcasting
Japan's chip industry has a 35,000 talent gap? Tech giants warn