As a test of Motorola, Razr's first generation of foldable phones, which follow the classic flip brand Razr, have many bright spots, including excellent screens, close to the original Android system, and so on. But the phone also has many disadvantages, such as the unreliable hinge, poor camera effect and poor battery life.Now, Motorola is trying to fix these problems on the second-generation Razr, introducing support for 5g networks, better cameras and more practical systems. 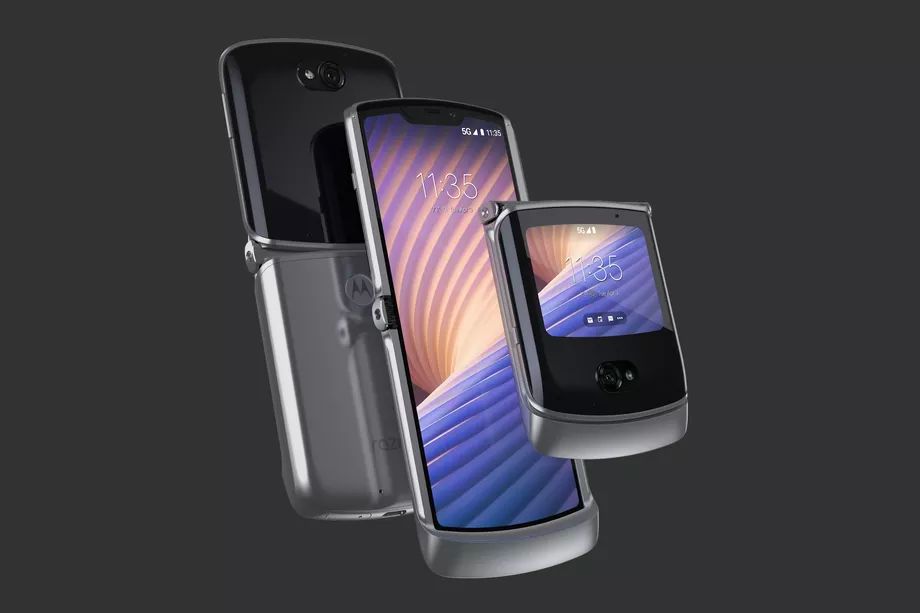 Although the price has been reduced by $100, there has been a significant change in the interior of the fuselage. First, the snapdragon 765G processor with faster processing speed and supporting 5g network is equipped. The memory is upgraded from 6GB to 8GB, and the internal storage is doubled to 256gb. The battery capacity is increased to 2800 MAH (which should help solve the problem of battery life). 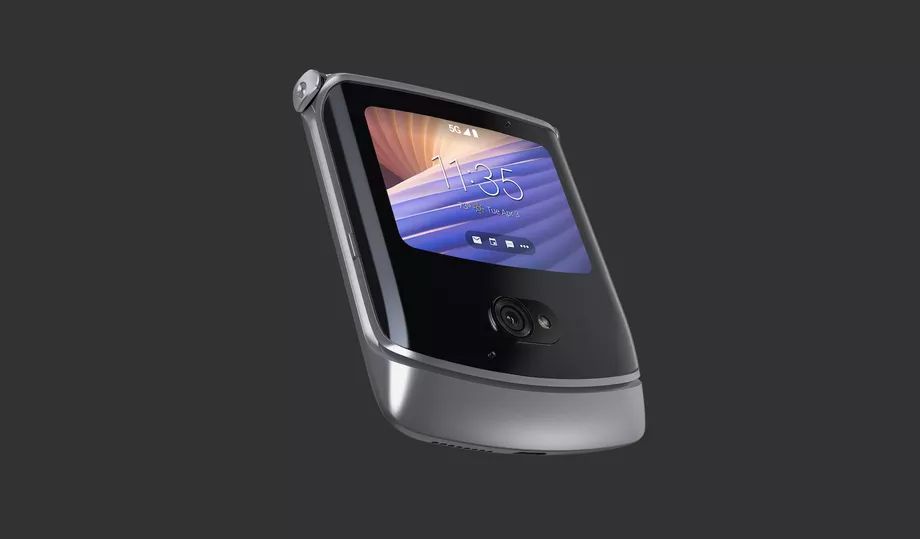 After the upgrade, the front camera was upgraded from 5 million pixels to 20 million pixels, four times the previous level. The rear camera is also upgraded to 48 million pixels, and the automatic laser focusing TOF sensor and optical image stabilization function are added.

Thanks to Razr's external display and foldable features, you can also use the more powerful main camera for self portraits. However, the shooting effect is not only based on the pixels of the camera, so the specific improvement depends on the follow-up evaluation. 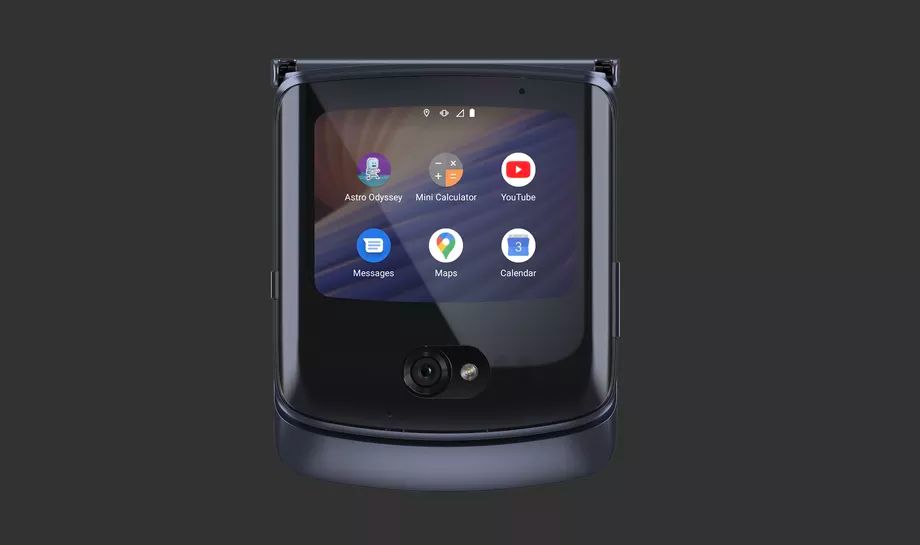 Another big addition is support for G 5 network. Second-generation Razr, however, only support Sub-6Ghz networks, not faster mmWave technologies. In the sales channel, Motorola also cooperates with many American communication operators. The first generation of Razr was sold exclusively Verizon U.S. carriers, while the second generation passed the AT

However, in the announcement, Motorola did not explicitly inform the hinge part of the improvement. Motorola says it has

Related news
Motorola Razr foldable phone and One Vision debut Bluetooth certification website
Motorola Razr, the world's first foldable screen flip phone, in action
Motorola Razr Video Usage Guide: Folding screens are vulnerable Take care of yourself
Fold for fold: is Motorola Razr really a 100% mobile phone?
Classic return! Motorola Razr 2 coming to China :765 G/4800 Maste
Classic flip phone upgrade! Motorola Razr 25g announced: folding screen / September 9
Motorola's second generation flip screen mobile phone Razr 5g: change to back fingerprint
Motorola's second generation foldable mobile phone Razr: support 5g upgrade camera $100 cheaper
Solve the folding screen short board! Jin Chen reveals the plot of MOTOROLA's new Razr: Standby is a surprise
Hot news this week
With the NIL technology, Canon wants to provide China with a lithography machine comparable to the EUV
Genius hacker Geohot promised Musk 12 weeks to fix Twitter search, but posted for help because he wouldn't react
Google's parent company is planning to cut tens of thousands of jobs
The Long March 9 is basically confirmed: the low-orbit carrying capacity of 150 tons can carry the entire space station into space
A small plane in the US has crashed into a 30-metre high voltage power line and got stuck: 80,000 people affected
Alibaba launched a new cross-border e-commerce platform in Spain, aiming to operate independently in the middle and high-end market
Google is concerned that Microsoft's acquisition of Activision Blizzard will affect the ChromeOS experience
Can recording others' wechat chat records be used as evidence? The Beijing Internet Court has an answer
The second generation Snapdragon 8 flagship! Mi 13 toughened film appeared: four sides and other narrow screen accounted for a stable ratio
A Tesla crashed into two cars in Taizhou, Zhejiang province, killing two and injuring one, police said
The most popular news this week
Eggs don't fit in one basket: Some of the Snapdragon 8 Gen2 is manufactured by Samsung
128 core 256 threads! AMD Zen4c is here: Arm is cornered
Breaking the spell of "Android 3 year must card", the new Breguet mobile phone will be sold for the first time tomorrow: from RMB3499
Be careful with your phone for a long time! The aunt played with her mobile phone so much that her fingers got stuck
More conscientious than Google, the OnePlus promises a 4-year upgrade: Android 17 beckons
What do Chinese teenagers do online? It's comforting to be third and first in gaming
Tmall sought 500 million yuan in loans from ofo affiliates and Dai Wei
Tencent Holdings: bought back 36,200 shares at a total cost of HK $10.606 million
Tuniu's third-quarter revenue fell 32% from a year earlier to 7,790 yuan
Xiaomi 13 press conference new product summary: In addition to the phone there is a monster new