According to foreign media reports, in September last year, Amazon announced a voice assistant alliance ahead of its annual autumn event to ensure that smart devices can be compatible with multiple digital assistants at the same time.Now, nearly a year later, the alliance has the support of more than 70 companies, including Facebook, Garmin and recently joined Xiaomi.However, none of Amazon's biggest competitors in voice assistant - Apple, Google and Samsung - have yet to join. 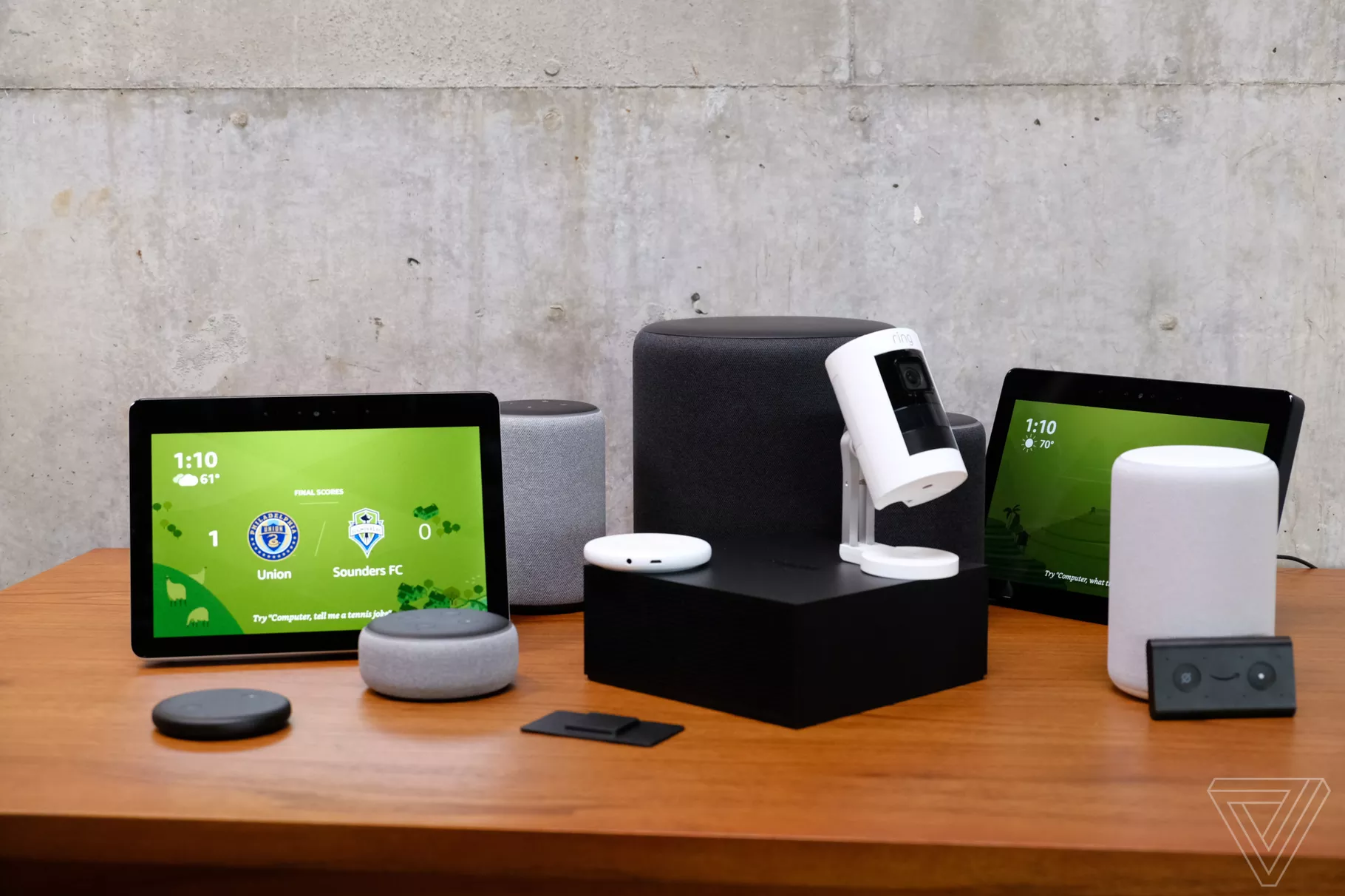 In fact, the announcement of Facebook, Garmin and Xiaomi is not a big deal for Amazon's plan, because all three companies have already supported Alexa: