Huawei Hongmeng OS 2.0 released: Hongmeng mobile phone will be launched as soon as December, emui 11 will be upgraded first

Huawei's hdos 1.0 was released at Huawei's hdc.0 conference last year. According to reports,The starting point of Hongmeng OS is different from that of Android and IOS. It is a new distributed operating system for all scenarios based on micro kernel, which can meet the requirements of smooth experience in the whole scene, architecture level trusted security, cross terminal seamless collaboration and one-time development of multi terminal deployment. 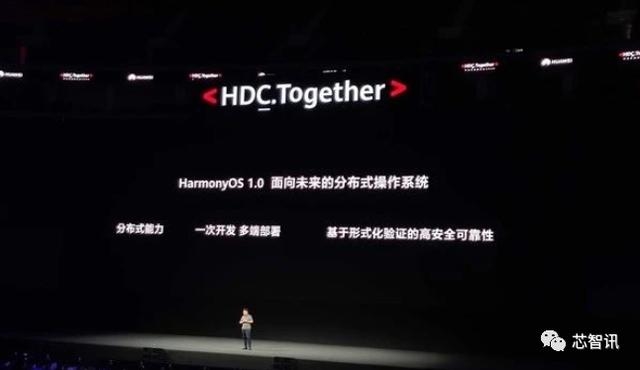 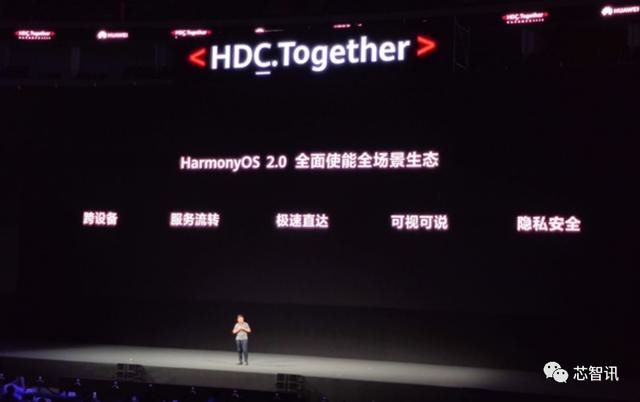 According to the demo at the developer conference, Hongmeng OS 2.0 system can well realize the cooperation between mobile phone and watch. The software developed based on distributed system can synchronize the mobile phone navigation to the watch. When turning or changing lanes is needed in navigation, the watch will send out vibration warning. However, because the watch screen is too small, it can not display the map completely, so the route can only be displayed in the way of arrow, not only navigation, but also on other mobile phones The same important information can be synchronized to the watch. 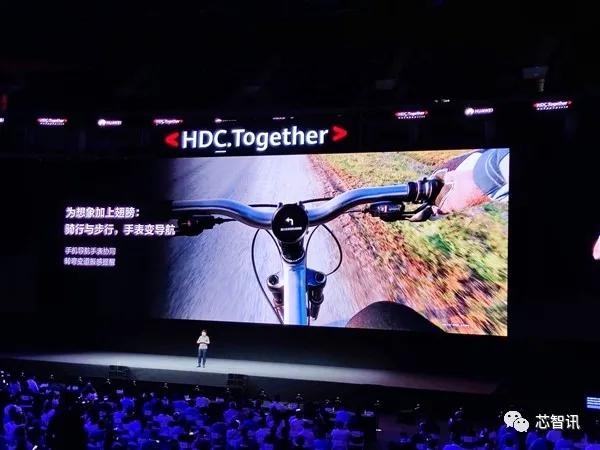 In addition, the UX framework of Hongmeng OS 2.0 can enable developers to quickly touch tens of millions of new devices, and realize the self adaptation of large and small screens and horizontal and vertical screens. 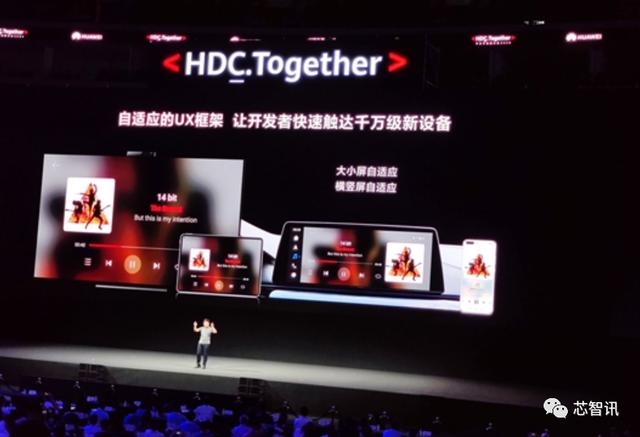 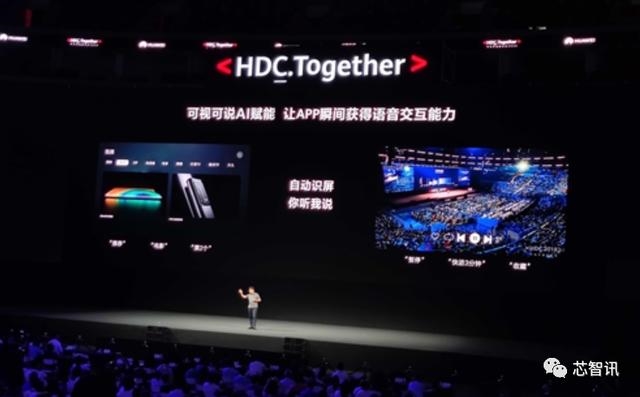 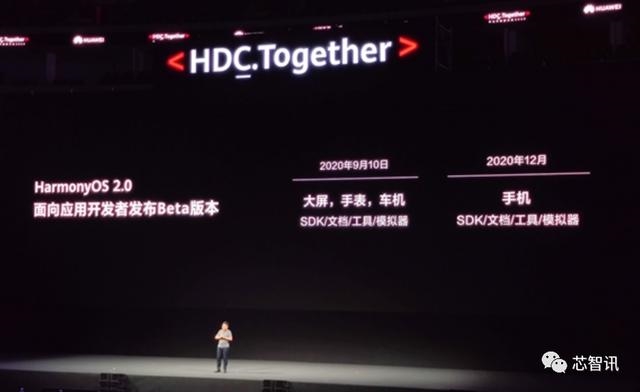 It is worth mentioning that the newly released emui 11 carries the distributed technology of Hongmeng OS core to realize the interaction with more IOT devices.Next year, Huawei mobile phones will be upgraded to Hongmeng OS 2.0 system, and users who have upgraded emui 11 will enjoy the upgrade experience of Hongmeng OS first. 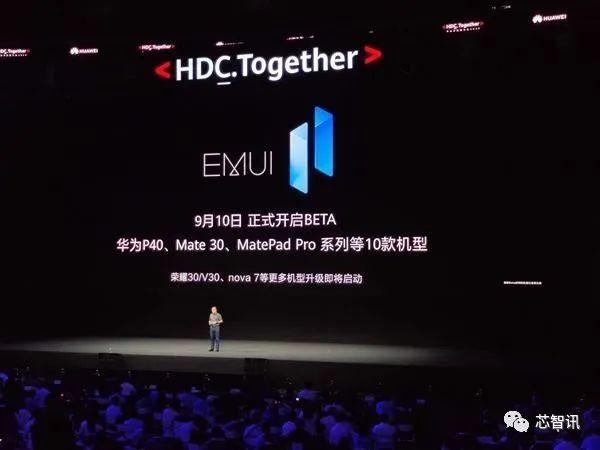 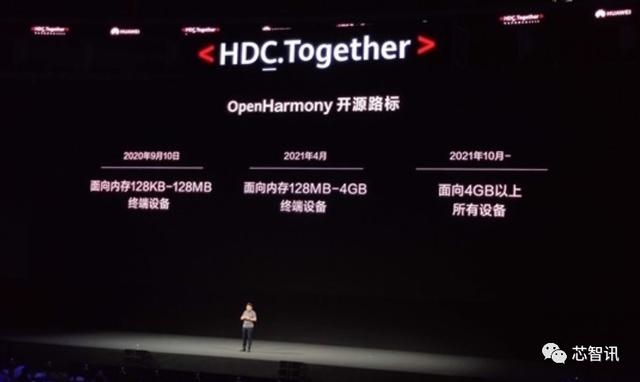 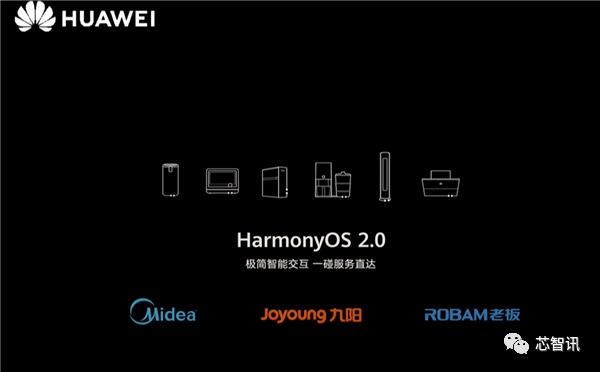 After supporting Hongmeng 2.0,The interaction between mobile phones and other intelligent products will be very simple, and the touch pushed by Huawei will become a new way of interaction. 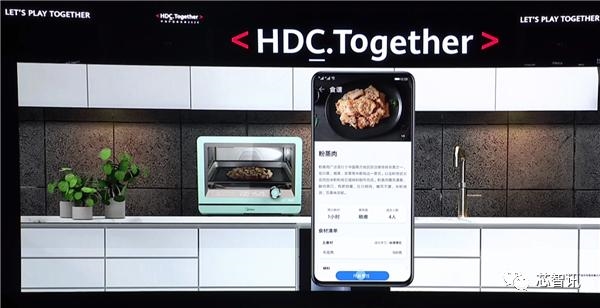 The mobile phone also collects a large number of health data of users, which can be shared with the water dispenser through one touch. It can recommend the appropriate healthy diet according to the user's health data.

The range hood of the boss's electric appliance can also become more intelligent. The range hood can be controlled by the touch of a mobile phone. Cleaning or other functions can be done. 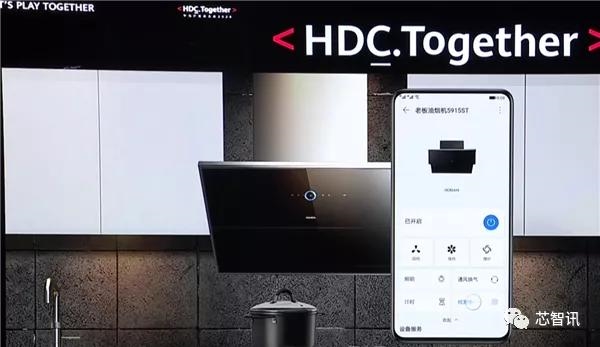 Yu Chengdong said that after the U.S. sanctions on May 15 this year, Huawei has paid more attention to hardware ecology and application ecology, creating a full scene intelligent ecology driven by software and hardware. 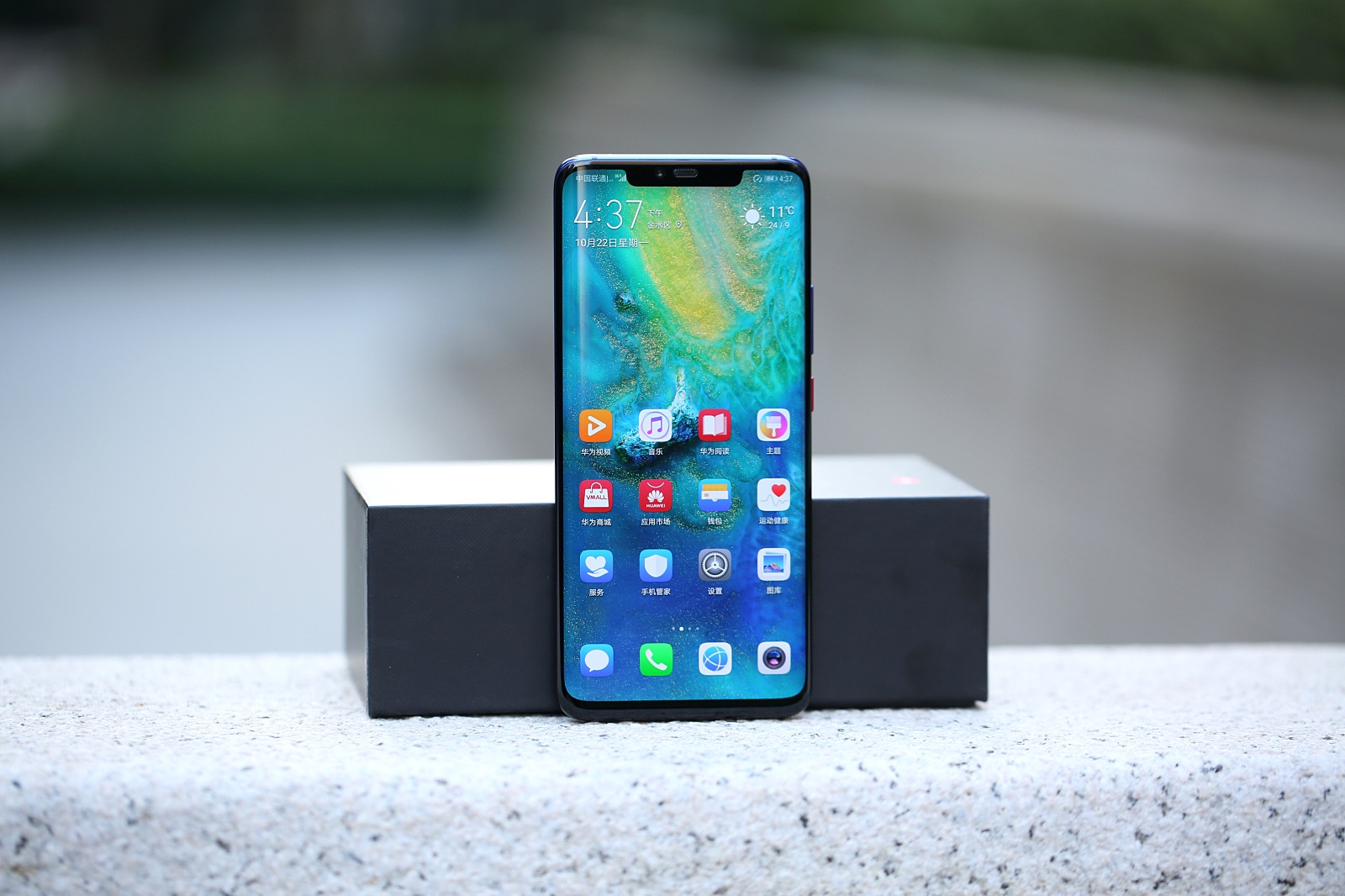 Related news
What does Hongmeng OS, which is not used for smart phones, mean for Huawei?
Huawei developer conference held on September 10: "unveiling the mystery of Hongmeng OS and emui 11"
Huawei Hongmeng OS 2.0 released: Hongmeng mobile phone will be launched as soon as December, emui 11 will be upgraded first
Hongmeng OS 2.0 will release its mobile phone version by the end of the year, and Huawei's mobile phone will be fully upgraded next year
Huawei announced Hongmeng OS 2.0 hardware installation requirements: only 128K memory can run
Hongmeng OS mobile phone adaptation progress exposure! Kirin 970 is hanging
Mobile phone Hongmeng OS released test version on December 18: more than 90% models will be upgraded
Hongmeng OS mobile version will be pushed one after another, emui will stop large version upgrade
Learn about Huawei Hongmeng OS 2.0 series beta 2: Android goodbye
Huawei Hongmeng OS first three batch upgrade list exposed: don't forget the old model
Hot news this week
Titanium Media Publish Assesum: People's Bank: Digital RMB Winter Olympics pilot has entered the sprint phase; Tesla announced that 250,000 Powerwall energy storage power stations have been installed
Volvo pure electric C40 China first show: giant transformation, open electrification era new offensive
Close to the apple millet, two weeks of consecutive weeks, China Smartphone second: 3 years, the world's first
Alibaba and Tencent have received more than half of the 43 antitrust fines, and lawyers say the penalties are likely to increase
Heavy weight! China team "100 billion-level super-calculated simulation quantum" won two nominations in Gordon Bell Prize
The visualization tool shows a large cloud of debris generated by the Russian anti-satellite missile test
What is the Yuan Universe? Why do you pay attention to it? - Decoding Yuan Universe
Study on the sequelae of COVID-19 in the Chinese team: Shortness of breath, depression and other problems still existed nearly one year after discharge
Capital does not love SAIC, "flying" subsidiary, Jet Hydrogen Technology intends to go to science and technology board
Tencent responded to "APP to get ridiculous": Upgrade APP is now downloaded for user rights protection
The most popular news this week
Google and Apple have been fined nearly 100 million yuan for allegedly "stealing" user data
700 million people to buy each month buy: spent a lot of Q3 income rose 51%
From March 1 next year, the personal payment code of wechat Alipay will not be used for business payment
Tesla plans to complete at least US $ 1.06 billion in the construction of the Austin plant before the end of this year.
Musk says don't touch your phone!
Current payment! WeChat, Alipay will have a large change
Apple restizes Turkish product sales business prices
Special spells in the third quarter of the third quarter of the year increased by 51% year-on-year, net profit is 1.64 billion yuan.
Beijing Internet Court: The merchant comes with "Review Cashback" card can constitute fraud
When can I fade in the deficiencies?