AMD: don't connect with NVIDIA RTX card, a card has its own set

As the two most important GPU chip manufacturers, AMD and NVIDIA's every move has attracted the attention of players. The two companies have cooperation, but more competition, so consumers will inevitably connect the two companies.

A common scenario is the timing of issuing a new card,The timing of the two new cards is almost the same (a month or two difference is not a problem)For example, when RX 57000 was launched last year, NVIDIA launched the RTX 20 super series. 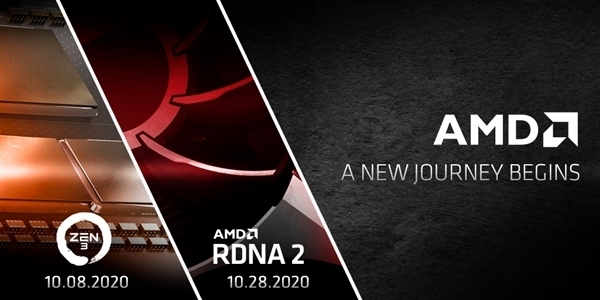 However, amd doesn't seem to like the situation that fans expect AMD to compete with NVIDIA,Frank Azor, chief game architect, recently asked fans not to do that. They were compared with NVIDIA.

Of course, Frank Azor also understands everyone's attention to AMD. They are very interested in AMD's new card. They will try their best to share the information they can do.