NV just gave up virtuallink interface AMD, on the contrary: RX 6000 or usb-c

How about the usb-c interface on the video card?Recently, some netizens found that AMD has added usb-c support for Sienna cichlid devices in Linux code, and Sienna cichlid is a device based on rdna2 architecture.

let me put it another way,Amd may support usb-c interface in Rx 6000 graphics card based on rnda2 architecture, which is the opposite of NVIDIA cutting support. 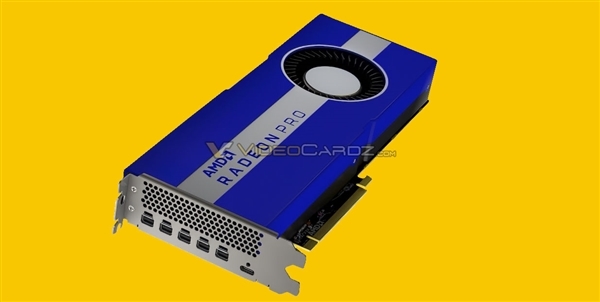 In view of this, amd supports usb-c interface on rdna2 video card. It can't be said that 100% means that the RX 6000 game card will also have this interface, but it is likely to join and bring more differentiation.