After TikTok shutdown, U.S. users can continue to use

Even after the TikTok closed on september 15th, u.s. users could still use it, according to new reports from foreign media.

Given the current situation, TikTok doesn't seem to be able to sell its U.S. business within the mid-September deadline set by the U.S. government, but that does n' t mean the short video app, which is popular with tens of millions of American teenagers, will be overnight

Experts say it is more likely that Apple and Google app stores will be removed TikTok, and access to development tools will be cut off, preventing current users from getting new downloads and subsequent software updates. and in the long run, it may make TikTok unable to continue to operate. If TikTok lose access to developers, the user experience may decline rapidly.

As a result, TikTok can stay on people's mobile phones and they can still make dance videos, at least for a while.

Before that, the president of the United States gave the view that the TikTok ban would not be extended. At that time, TikTok have only two options: either close or sell. 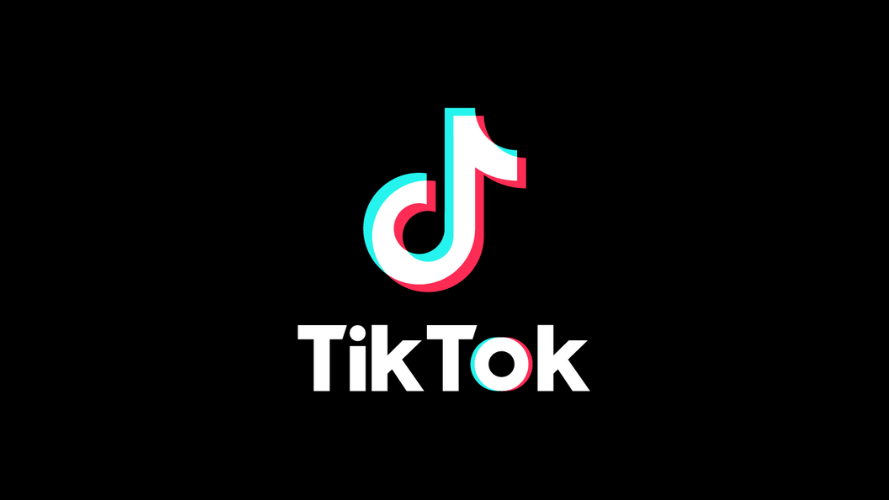 Related news
Amazon ordered tiktok to be banned for seconds: hand skating?
Is it necessary for the United States to kill tiktok?
American youth: saving tiktok
Why does Microsoft have to buy tiktok?
Copycat: taking tiktok Facebook seriously
Tiktok's struggle: suing the U.S. government for rights and interests
Tiktok sued U.S. government industry: even if it can't win, it won't be lost
After TikTok shutdown, U.S. users can continue to use
Foreign media: in order to pass the customs, tiktok will continue to stay in the United States
The complex logic behind tiktok Co., Ltd. and Oracle
Hot news this week
Zhao Lijian responded to the British "blocking" Huawei: generalizing the concept of national security harms others and harms themselves
Zhao lijian said the UK's decision to block Huawei under PRESSURE from the US was damaging others and not benefiting itself
ByteDance invested in Sequencing Technology, which is an AI industrial SaaS software service provider
It's hard to escape the monopoly sanctions American court dismissed Facebook against FTC counterattack
Former search president of Baidu xiang Hailong joins Transsion The company that sells mobile phones wants to do more Internet
Involving the "three crimes" such as the misappropriation of loan funds, the Shaoxing branch of Guangfa Bank was fined 1.1 million yuan
Foxconn announced that it had resumed production in India: only 120 workers had been brought back to work for the first batch
AsiaInfo Technology Announces Acquisition of iResearch Consulting to continue to increase digital operations and digital and intelligent transformation
30-year veteran Gregory Bryant says goodbye to Intel
After the suspension storm, Amazon's Chinese sellers increased by double digits, and sales exceeded $50 million.
The most popular news this week
Airlines cancel US flights: Reason for frustration
The pinnacle of Xiaomi industrial design! Xiaomi god machine price reduction: from 2499 yuan
Scissor doors, lifting lidar! Baidu car under the blood cost of the concept car details were first exposed
Premium 45.3% Microsoft Guarantened 68.7 billion US dollars to acquire moving flights PK Faces compete for content production faucet
Phil Spencer, CEO of Microsoft's Gaming Business: Welcome to Activision Blizzard to the Microsoft gaming family
Microsoft announces acquisition of Activision Blizzard on hot search! Netizens sighed: 400 billion cash transactions
Half a billion! Pay treasure collect five blessing to come: exceed 50 thousand people collect qi have you
Snapdragon 888 Plus Is the King of Sex! The best selling mobile phones at the 2000 price point were announced
Microsoft 68.7 billion US dollars acquired moving Blizzard: will become the third big game company in the world!
Apple releases AirPods 3 firmware: Version 4C170