Battery day is disappointing, Tesla's thighs are not easy to hold 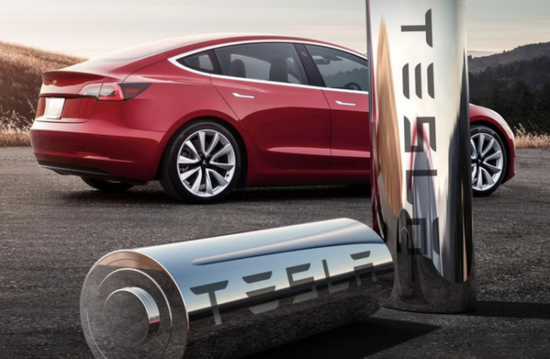 The Tesla battery day, which has caught the market's appetite, has finally come, but this time musk seems to have failed to realize his boast.

Compared with the existing products on the market, Tesla's 4680 battery has achieved a certain breakthrough

Under the repeated ticket jumping of battery day and the hints of mask, the expectations of Tesla battery day have been raised to the highest level, and a power battery technology revolution is expected. In fact, Tesla has not been innovative enough to expand the market disappointment to the entire power battery industry,The first to bear the brunt were Tesla's cooperative battery suppliers Ningde times, LG Chemical and Panasonic, whose share prices fell sharply after the press conference.

But in the long run, the three Tesla battery co-producers seem to be relievedThe threat brought by its self-developed products is not as big as imagined.Moreover, on the eve of the press conference, musk also revealed that Tesla would increase its efforts to purchase batteries from the above manufacturers, which once again strengthened the market's confidence in battery manufacturers.

Because Tesla, as the benchmark of the new energy vehicle industry, which battery it chooses to carry and which manufacturer's battery, to some extent, affects the market pattern of power battery.

Tesla's 4680 battery, the biggest advantage, is to improve battery life while compressing costs. Tesla said battery life would be 54 percent higher, costs would drop 56 percent, and super factory investment would drop 69 percent if all innovations in production and chemical were to be achieved.

Specifically, Tesla's innovations in batteries include:

Through a series of technological breakthroughs and optimization, Tesla said it is confident that it will make a fully automatic driving car at a price of $25 thousand in about three years. But the market is clearly not buying into these innovations,Compared with the cost reduction, what people want to see more is the technological revolution that can break through the current battery life limit. 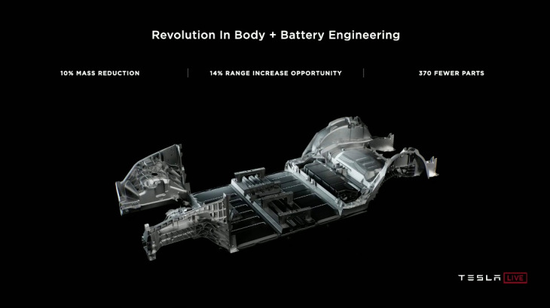 Even more disappointing, Tesla's new battery will not be put into use too soon. Musk said some of the technology presented at the conference was just

The day before battery day, mask told the story a little bit,According to twitter, the products announced on battery day won't be mass produced until 2022.In the case of battery day ticket skipping for half a year, the market finally waited for the advent of new products, but was told that the original products can not be put into use, which inevitably let many people's expectations disappointed. Affected by the news, Tesla fell to 8% after the day.

At the same time, musk also made friends with existing battery manufacturers,Tesla said Tesla would increase rather than reduce the power to buy batteries from Panasonic, LG chemistry, Ningde era, which may also have other partners.Although Tesla emphasized his battery production plan 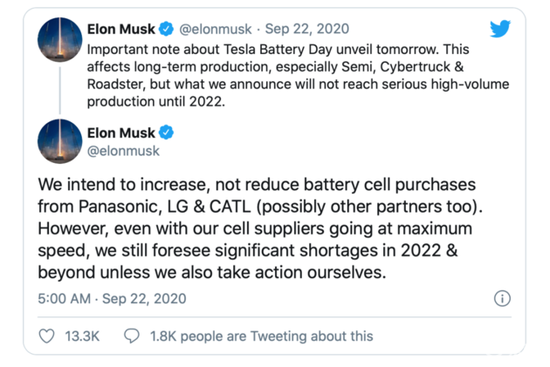 Whether in terms of delivery volume or brand prestige, Tesla is absolutely ahead of the new energy vehicle track. Therefore, for power battery suppliers,The supply relationship with Tesla directly affects the company's performance, future space and market evaluation.

At present, the three power battery market giants are Ningde times, LG Chemical and Panasonic from China, South Korea and Japan, and they all maintain cooperative relations with Tesla. In their development process, Tesla is an important participant that can not be ignored.

Matsushita is Tesla's earliest partner, and has been accompanying Tesla through the early hard times since 2008. In 2014, Tesla was not as prosperous as it is now. Panasonic still chose to invest $1.6 billion to build a joint venture with Tesla to provide battery cells for Tesla's soon to be mass-produced model 3, which shows its trust in Tesla.

Tesla, naturally reluctant to slow down production in a big popularity of model 3, has instead introduced LG chemistry, the second partner. LG chemistry officially reached a partnership with Tesla in January to supply batteries for model 3 and model y at Shanghai factories. In part, LG Chemical jumped to the highest market share of power battery supplier in the first half of this year due to this cooperation.

The former leader was Ningde. Facing the fierce situation of LG chemistry, Ningde era certainly is not willing to lose orders from Tesla at his door. In February, Ningde times signed a purchase agreement with Tesla. According to market news, Tesla orders from Ningde era will be released gradually in the second half of the year.

The future of new energy vehicles is approaching gradually. Tesla's stunning share price performance since this year has confirmed the market's expectations for new energy. With the gradual increase of market, the innovation of battery technology and the agitation of Tesla self-developed products, the power battery market is in the fierce competition and reform.

Ningde times, LG Chemical and Panasonic, the three most important players, all accelerated their pace of development and wanted to win the qualifying competition.

With the new energy vehicle concept stocks rising this year, Ningde era has gradually grown into a behemoth with a market value of more than 45billion yuan. At present, Ningde era is adding code to layout the industrial chain. 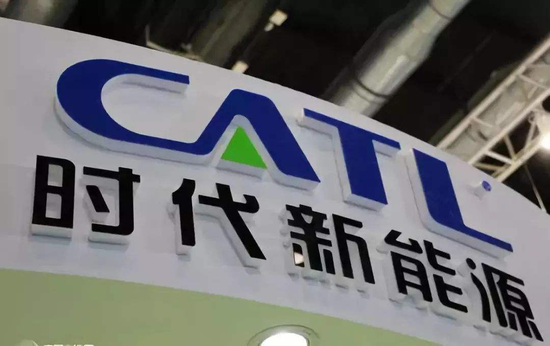 In August, Ningde Times announced that it would invest no more than 19.067 billion yuan in high-quality listed enterprises in the upstream and downstream of the domestic and foreign industrial chain in the form of securities investment. After the plan was launched, the first target chosen by Ningde times is the leader intelligence of lithium battery production equipment manufacturing company. In addition, on September 19, Ningde times signed a comprehensive strategic cooperation agreement with the people's Government of Sichuan Province, planning to build a whole industrial chain system of lithium batteries in the local area.

The recent two major actions of Ningde era are focused on the upstream and downstream of lithium battery, closely linked to the power battery industry chain.In the face of fierce external competition, it shows the intention to improve the layout of the industrial chain and consolidate the moat.

From the follow-up clarification information of Ningde era, Ningde era still believes that 811 battery is the choice with the strongest endurance and the highest cost performance at this stage, and it is still the main product of Ningde era. But,More and more fire accidents of new energy vehicles seem to point to the instability of Ni Co Mn batteries in safety.

In the case of major products facing crisis, Ningde era may only be able to speed up the upstream and downstream layout of the industrial chain, make use of collaborative advantages, and open up more business possibilities.

Data show that the installed capacity of LG Chemical power battery in the first seven months of this year was in the Ningde era, taking the first in the world.In terms of market share, by the end of July, LG Chemical ranked first with 26.8% market share, continued to lead Ningde times (25.4%), and opened a gap with Panasonic (13%). 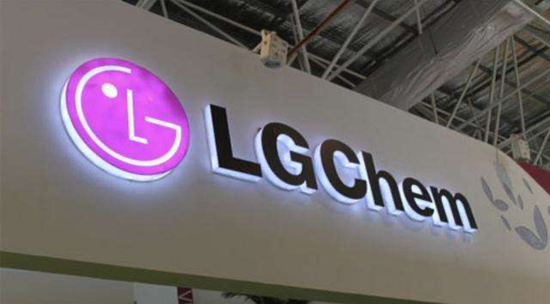 Expansion has also led to profit, and LG chemical battery business, which has not made money for ten years since its inception, has finally begun to materialize in the second quarte

In terms of market share, the gap between Matsushita and Ningde times, LG Chemical has become larger and larger. In order to reverse the decline, Panasonic chose to continue to deepen cooperation with Tesla after the honeymoon period and the cold war period.

In June, Panasonic and Tesla signed a three-year pricing agreement, which locked prices, capacity and purchase volumes by 2023, which represents the possibility of further long-term cooperation between the two sides. In September, Panasonic invested $100 million to add new production lines to Tesla, further expanding its capacity.Under the pressure of the market, Panasonic, once unwilling to cooperate with Tesla to expand its production capacity, has again courted Tesla,Now Tesla's position in the market has changed, whether it's power or battery.

At present, power battery manufacturers are in the key stage of accelerating development and seizing the market. In addition to the competition at this stage, another challenge that can not be ignored is that Tesla's role will change from a partner to a formidable competitor in two years' time.Tesla's control of battery business is gradually strengthened. If Tesla battery business develops mature and expands production capacity, it will be a big blow to existing battery suppliers.

The new low-cost, high-density product, which Tesla launched on the day, is still a long way from mass production, a window for battery suppliers