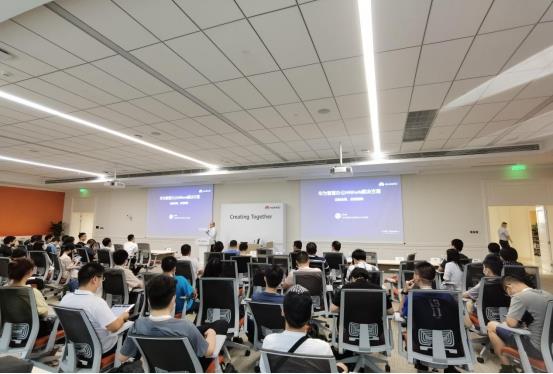 Hardware is controlled by people, and software ecological pattern appears

How can wanxingyuan get Huawei's favor?

The times chose Huawei and Huawei chose the future

It has to be said that joining hands with Wanxing technology and other enterprises to lay out the future is a strong reflection of Huawei's forward-looking vision and international vision. Under the crisis, no matter Huawei or other domestic software enterprises want to take the initiative in international competition and cooperation, their innovation ability will occupy a more important position. Only by holding the core technology in their own hands, can they go further.