An upgrade ban makes Huawei use of mobile chips particularly tense, in which case its flagship model will be delayed?

Huawei filed a patent for a folding screen phone in August 2019, according to information published by the State intellectual property Office (CNIPA), which was officially approved on September 25,2020.

According to the patent sketch, the inner screen of the phone is very narrow, providing users with an immersive experience, while the outer screen is also designed with a full screen, but there are two perforated front cameras.

Camera systems on the back of the fuselage look like HuaweiP40Pro. Although the lens configuration seems slightly biased, it also seems to be a five-shot system, located in the upper left corner. The four lenses are the same size, and the fifth camera lens (the upper one) is rectangular, indicating that this is a telephoto camera. 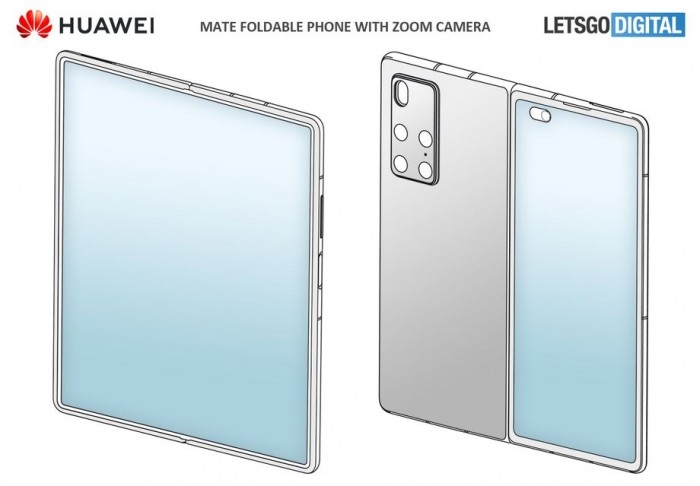 Also note that the new folding screen phone is designed with a tilt, the lower half is thinner than the upper half, so the camera component should not protrude. This design also helps when you fold the phone in front of you as a tablet to provide better operation.

If the phone is not delayed, then basically will use 5 nm Kirin 9000, of course, the price will not be cheap, more than ten thousand is no suspense. 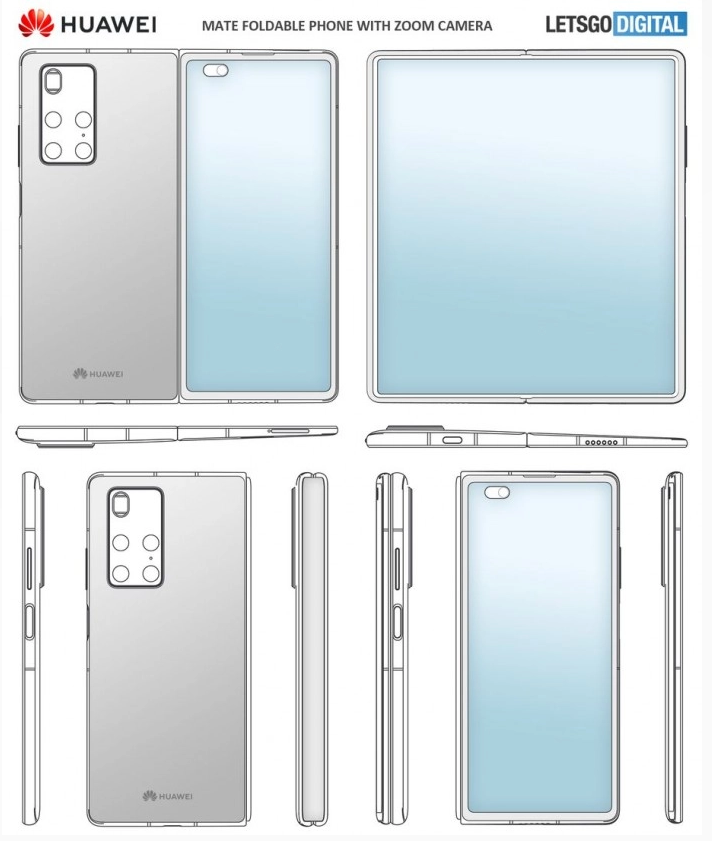