TSMC 5nm wafer cost exposure: Apple A14 and Huawei Qilin 9000 are not cheap 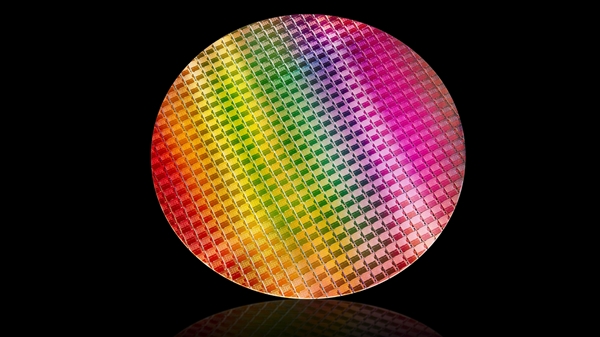 For apple and Huawei, the mobile chips A14 and Kirin 9000 based on 5nm are certainly not cheap. In addition to its own R & D costs, TSMC's OEM fees are not cheap.

Now, the upstream supply chain has exposed the cost per chip of TSMC's 5nm wafer, which is much more expensive than that of the same company's 7Nm wafer.

According to industry chain sources, in the early stage, due to the low yield rate of TSMC at 5nm, the cost could not be effectively reduced. With the expansion of production capacity, this situation will be improved. Of course, the corresponding cost improvement has little to do with the terminal manufacturers. Take apple as an example, even if the A14 OEM fee is low, they will not reduce the price of the equipment equipped with the processor in the early stage.

Given the current capacity of the A14, the iPhone 12 may not be available for sale for a long time.

It is reported that TSMC said that the enhanced 5nm is expected to be mass produced in 2021, and the 4nm based on 5nm will be trial produced in the fourth quarter of 2021.