Google will hold hardware events at the end of this month and is expected to launch a number of devices, including nest audio, chromecast and Google TV dongle, as well as a new pixel phone。 Nest audio, the brand's upcoming smart speaker, will replace Google home, which has been leaked many times. This time, a group of pictures of the device has been exposed.

It's worth mentioning that Google also shared photos and preview videos of the speaker with some publications in advance, and the dismantling of Google home app earlier this month almost confirmed the new name. Then there was a media rendering leaked, confirming the size and color of the upcoming smart speaker.

Nest audio will be covered with fabric, which helps improve audio quality. It is also significantly larger than the original Google home and should help with bass and sound quality. There will be four LED lights on the front, similar to the nest Mini. The front touch control will allow playback / pause and volume control. Nest audio will be equipped with a proprietary connector instead of the standard micro USB or usb-c. 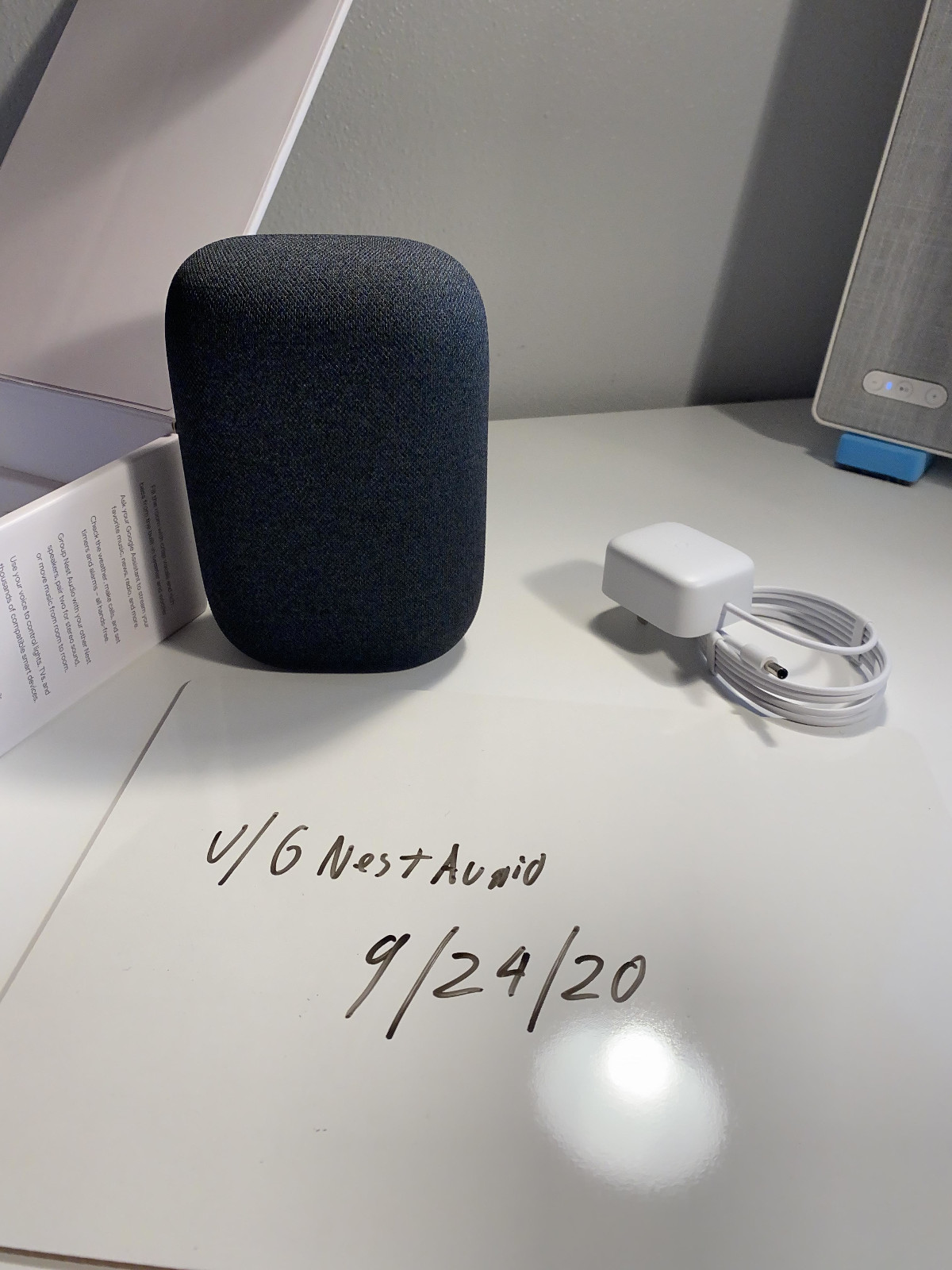 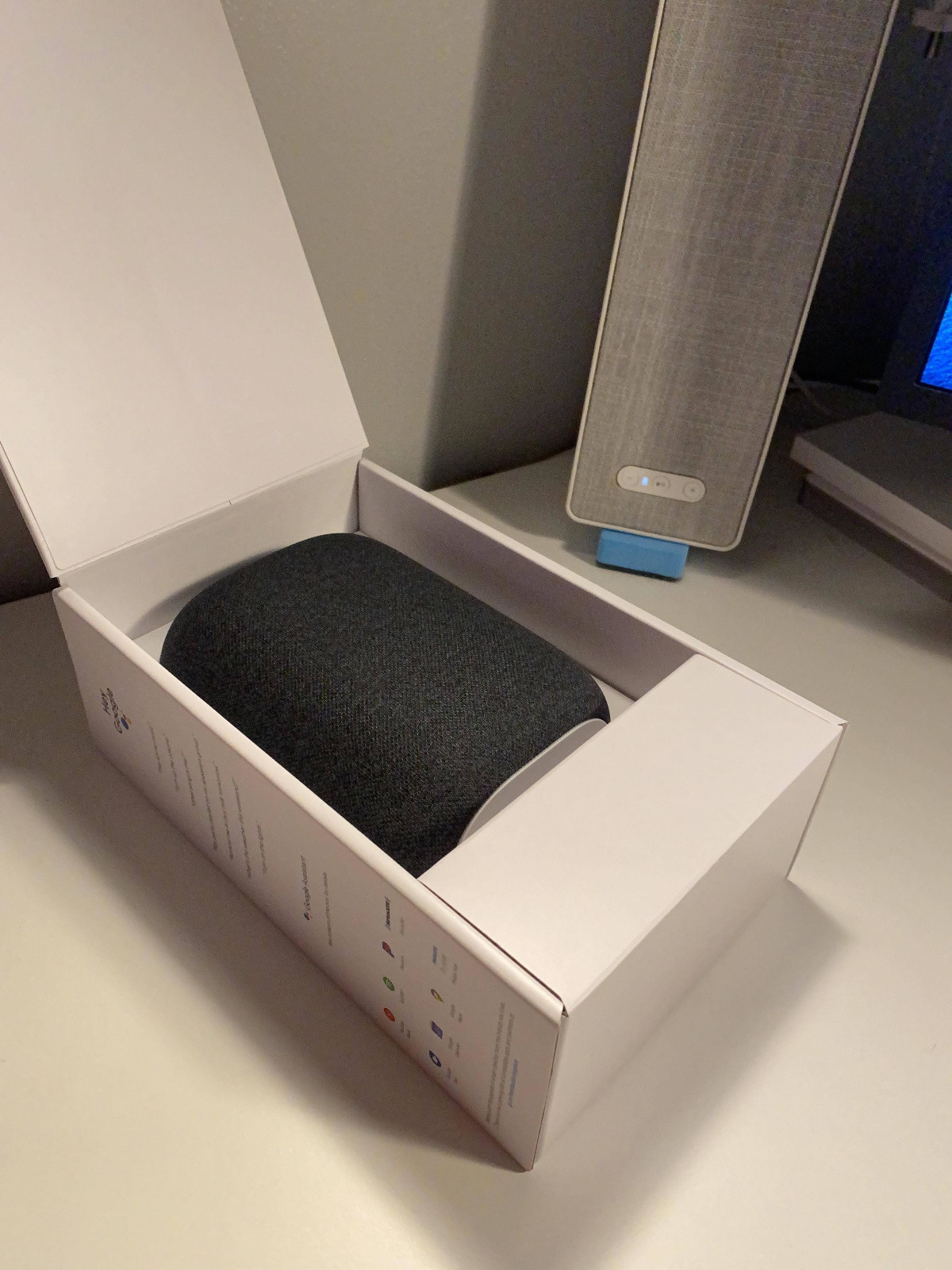 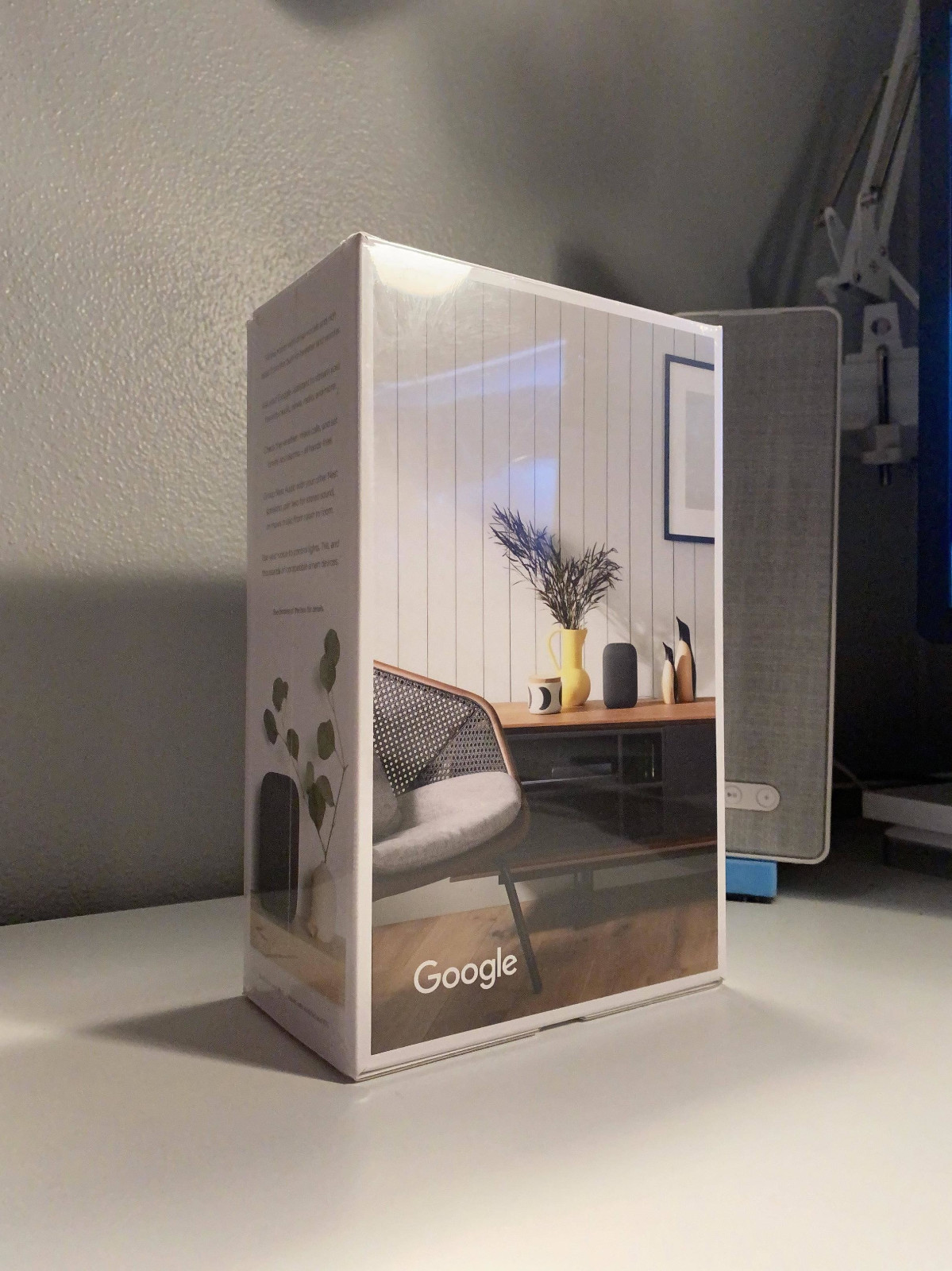 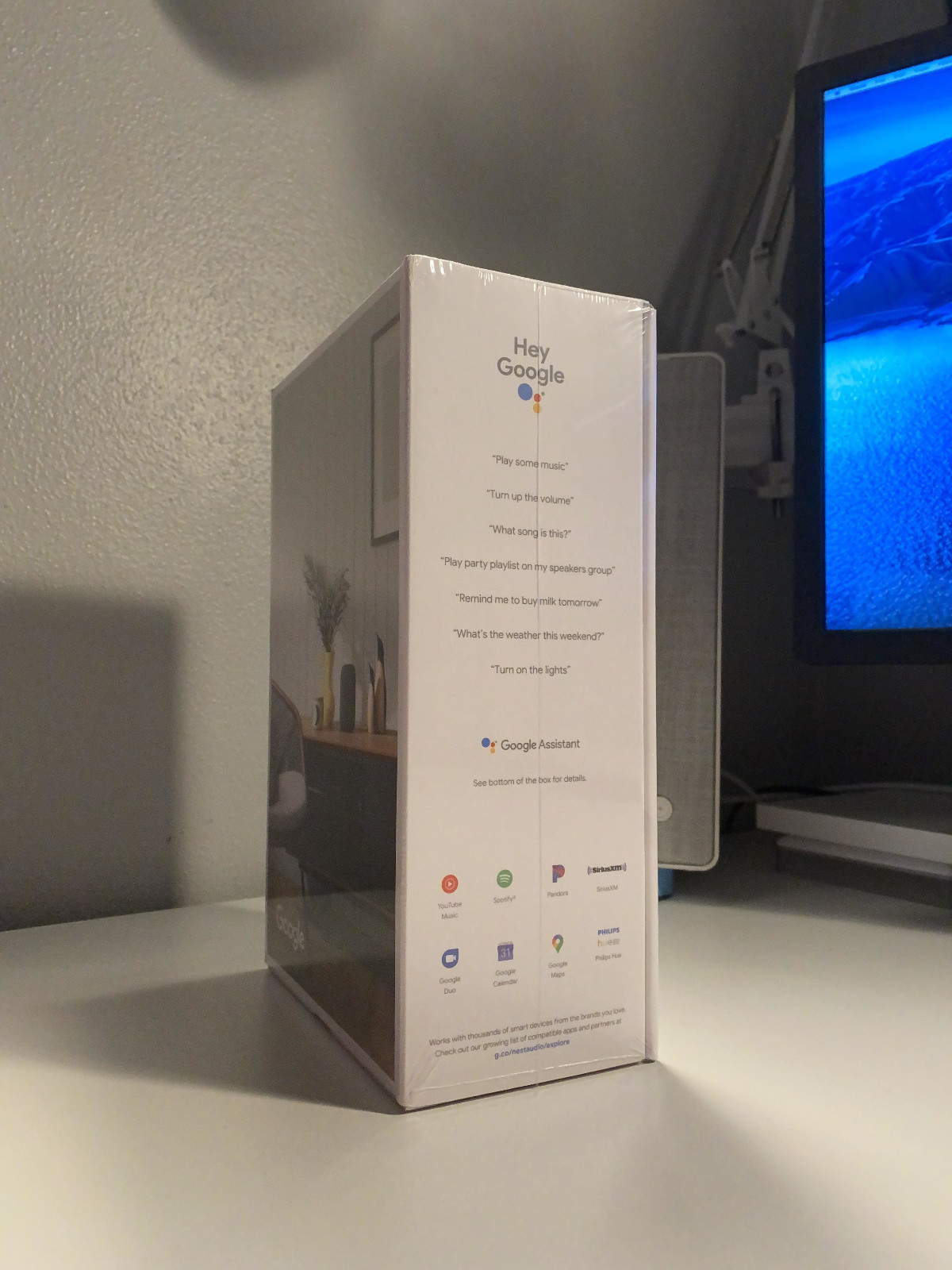 Related news
Google is about to launch nest speakers, the successor of Google home speakers
Google nest audio speaker box photo exposure
Hot news this week
Biden signed a chip and scientific bill, a video call of WeChat iOS internal test suspension window, the advanced CPU caused Win11 to be difficult to use, Huawei new machines enter...
Alibaba: Shareholders SoftBank will settle in advance for advanced payment in advance involving a maximum of about 242 million ADR
Text message color, picture quality compression! Google calls out Apple for improving cross-device messaging
How to regulate the "broken card" operation to crack down on electrical fraud to prevent "accidental injuries" with cards?
Musk's eyes! Lei Jun released a full -size humanoid robot Xiaomi self -developed strength explosion table
Japan has confirmed that China has overtaken the US for the first time in the world's top three indicators of scientific papers
SoftBank Group announced the early settlement of up to 242 million forward contracts for ADRs in Alibaba, reducing its stake to 14.6 percent
iPad 10 will be absent from iPhone 14 conference: October appeared on Apple's last non -comprehensive tablet tablet!
The three major indexes of the US stocks opened sharply: ROBLOX fell more than 4%, Twitter and Tesla rose more than 3%
The global streaming media have increased the animation circuit is becoming a new "breakthrough" for Youaiteng
The most popular news this week
Tencent's agent of the Russian war online game announced the suspension: Customs Customs in October
Will the heat this summer cause the winter to be extremely cold? Expert science
New Intel NUC Mini! First time with Core P 12 and a castrated version
Lenovo and Motorola are involved in the case! US ITC launched 337 surveys on mobile electronic devices
Apple excludes RCS from iMessage iPhone users miss out on 5G messages
Can the Bayeng government smashing the billions of dollars to subsidize the new energy vehicle market, can the goal of "Made in North America" achieve it?
Windows 12 new picture is here: Feel it in advance
Intel NUC 12 Pro is now available
A total of 195,000 employees in Huawei: 30-50 years old is the main force
Have you ever seen a mobile phone that hides Bluetooth headset? Nokia New Machine Pre -sale: 599 yuan