Since 2016, more than 223 million ant forests have been planted, with an afforestation area of more than 3.06 million mu. When the regional vegetation reaches a mature state, GEP (gross ecosystem product) can reach 11.18 billion yuanThe evaluation indexes include wind break and sand fixation, climate regulation, carbon fixation and oxygen release, water conservation and so on. 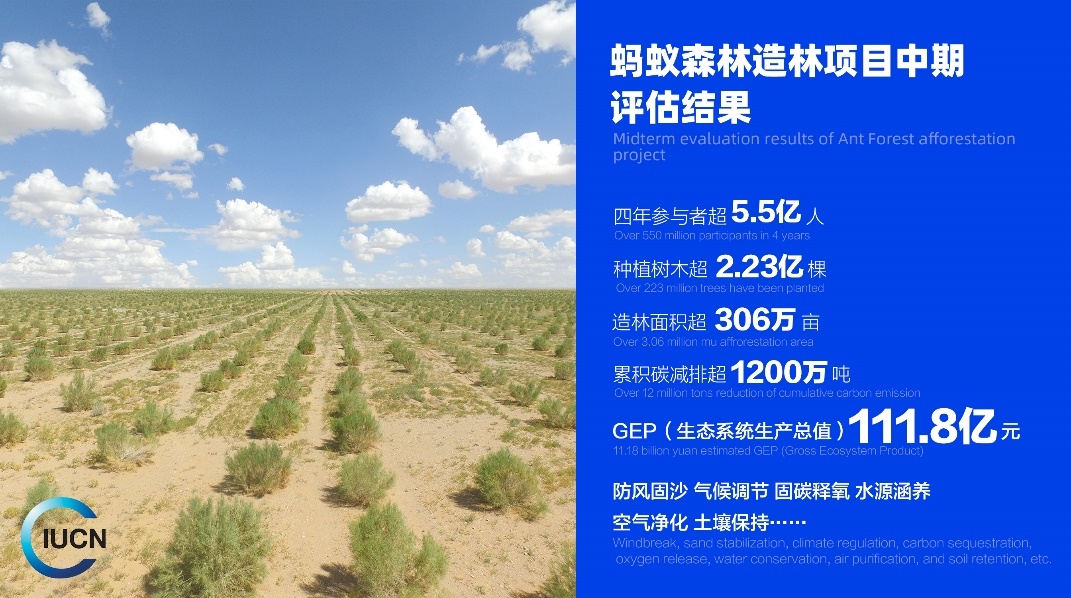 IUCN is the largest and oldest global non-profit environmental protection organization in the world. In 1996, the Ministry of foreign affairs of China joined the alliance on behalf of the Chinese government, and China became a member of IUCN.

Zhang Cheng, IUCN's China Representative Office, said: the concept of GEP is aimed at establishing a set of statistics and accounting system corresponding to GDP and measuring ecological well-being.

In the past six months, according to the different tree species of ant forest, IUCN, The ecological benefit of a tree can be calculated, and then the overall evaluation value is obtained according to the planting scale. The results of this mid-term assessment show that ant forests create for Chinese society

Data show that more than 550 million Chinese have been involved 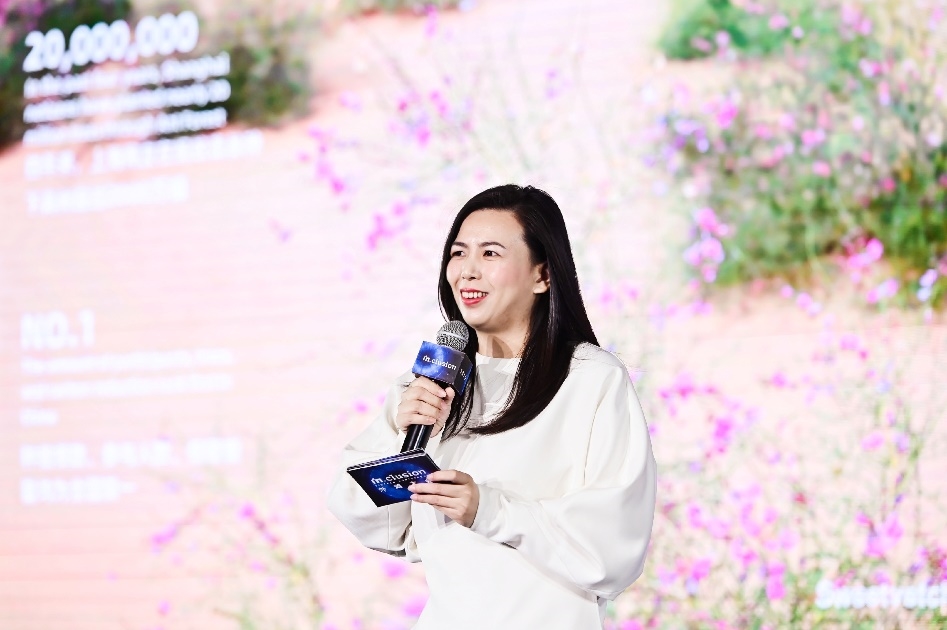