Perhaps in anticipation of the federal government's budget prevarication, NASA (NASA) released its first-ever agency-wide economic report, documenting the agency's impact on national employment and cash flow. In the United States, NASA's attraction is very large, but there has been no intuitive concept. In this report, NASA said it would create $64 billion in economic value and provide more than 300000 jobs in fiscal year 2019. 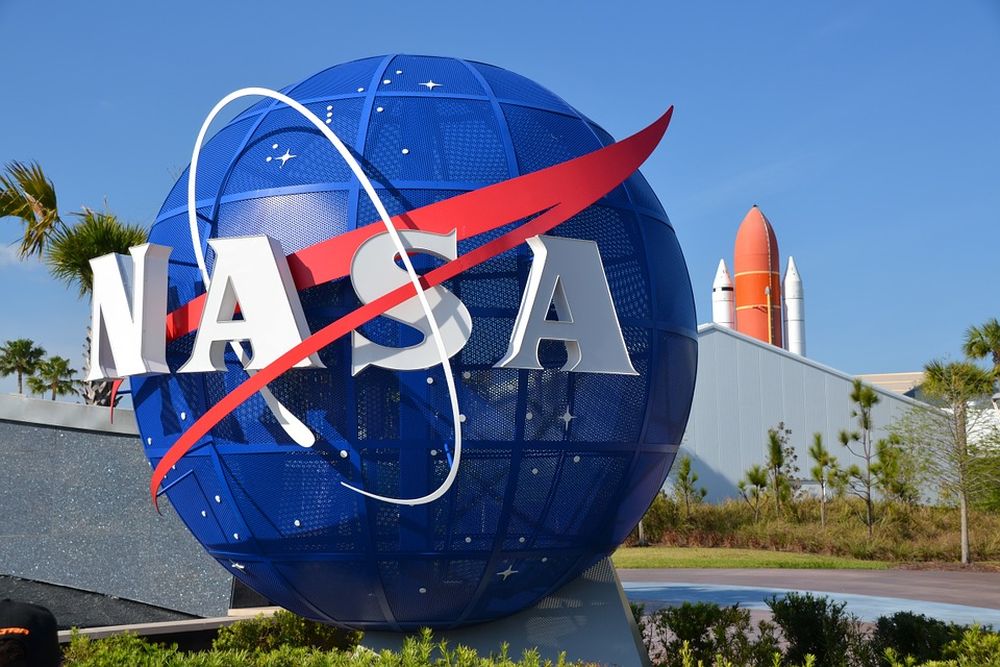 The 2670 page report details NASA's value to the United States and its impact on the economy. The main points are as follows

● NASA itself employs more than 18000 civil servants, but for every full-time employee employed by the agency, 17 additional economic jobs are created, totalling about 312000.

● NASA generates about $6.9 billion in additional taxes each year

● about 22% of this overall effect is due to the "moon to Mars" program, the current 10-year plan to reach these destinations.

● NASA's "moon to Mars" program accounted for only 2.4% of the total employment impact, but related procurement accounted for nearly 20%. In other words, the M2M program has a large proportion of contractors.

NASA's direct wages and procurement budgets are essentially the same thing, but they can lead to an overall increase in demand for goods and services, as well as increased spending by companies, consumers, and local governments. As a result, a NASA contractor doing $5 million worth of composite work will also generate demand in its city for logistics, business services, food and other daily needs - probably twice as much as NASA actually spends.

The report details the thousands of industries it supports, both directly and indirectly. For example, on page 138 of the appendix (page 493 in total), we find that NASA has supported 66 jobs in the sheet metal manufacturing industry, with a labor force worth about $4 million, which has added nearly $6 million in value itself, with a total positive economic impact of about $14 million. Then there are 91 jobs for fabricated metal structures, 13 jobs for heavy metal storage tanks, and 7 jobs for tableware, utensils, pots and pans.