Previously, some foreign media reported that the source code of Windows XP and Windows Server 2003 was leaked on the Internet. It has been downloaded many times, and the leakage is quite thorough, and Microsoft has finally responded to this matter.

The official response to Microsoft's Windows XP and Windows Server 2003 historic operating systems, whose source code Torrent files have been posted on file-sharing websites, is actively investigating the matter.

At present,The contents of these leaks have been proved to be true.

In response to the massive leak, some industry insiders said that the latest source code leak is unlikely to pose a major threat to companies still running Windows XP machines.

Microsoft ended support for Windows XP as early as 2014, but the company responded to a massive wannacry malware attack with a highly unusual Windows XP patch in 2017.

The original Xbox and Windows NT 3.5 source code appeared online as early as May, just weeks after the Xbox Series X graphic source code was stolen and leaked online.

It is not clear how much Windows XP source code is contained in the leaked source code, but a Windows internal expert said that Microsoft's NetMeeting user certificate root sign key had been found in it. 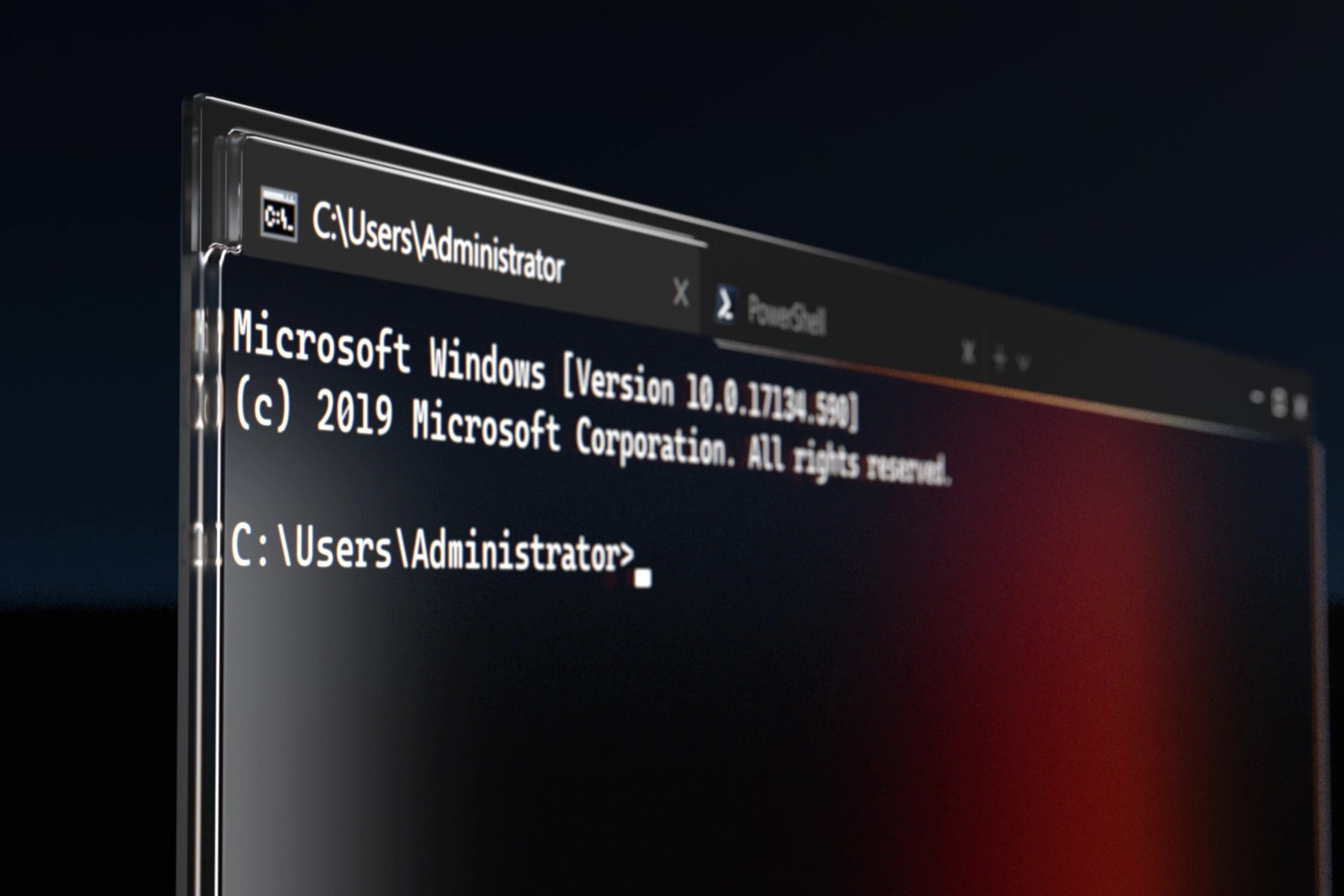