As NVIDIA GeForce RTX 30 series of graphics cards are on sale, some players have got these powerful graphics cards. But more and more players are complaining online that their new baby is not very stable, and there will be some problems when the graphics card is close to full load. Foreign media igorslab dropped a heavy bomb today, which they think may be related to the type and number of capacitors used on the back chip of the graphics card. 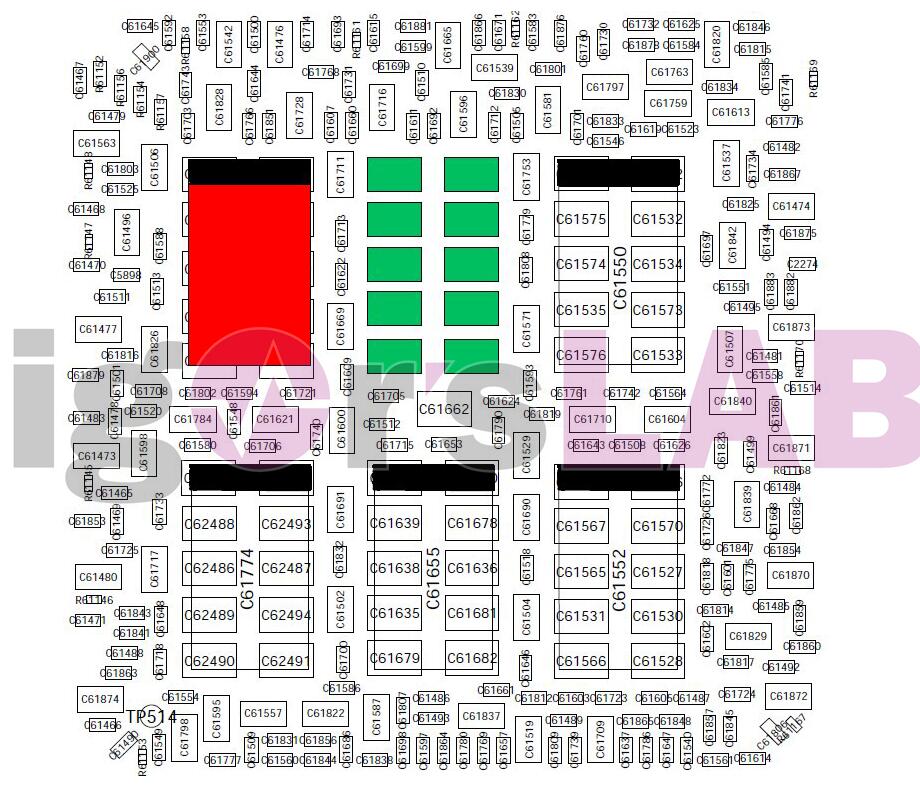 You can see that this is the NVIDIA GeForce RTX 3080 founder version of the back magnification, red is the POSCAP capacitance, and green is the MLCC capacitance. To ensure stability NVIDIA I chose 4 MLCC specifications.

And this discovery has been recognized by evga, the evga official said as follows:

"Hello, everyone! Recently, I know EVGA GeForce RTX 3080 series has triggered some discussion. In our mass production quality control test, we found that the complete 6 POSCAP solutions could not pass the practical application test. It took us almost a week to find out why, And reduce the POSCAP to four, and add 20 MLCC, before delivery of production board And that's why the EVGA GeForce RTX 3080FTW3 series was delayed. We didn't use 6 POSCAP production EVGA GeForce RTX 3080FTW3. But, uh, Due to time constraints, And some reviewers were sent pre-production versions with six POSCAP, We're communicating directly with these reviewers, Replace the old version with the new mass production version. Also note, And we've updated the EVGA.com picture, To reflect the most stable product delivered to gamers and enthusiasts from the first day of product release. After receiving the graphics card, You can look at the capacitors yourself, EVGA thank you for your support !"