On September 26, Liu zuohu, the founder and CEO of Yijia, unveiled another highlight of Yijia 8tStandard C-Port quick charging head。

One plus 8t not only supports 65W ultra fast flash charging, but also comes with standard C-Port fast charging head. Besides charging 8t, it is compatible with PD protocol fast charging, and can provide 45W fast charging as soon as possible.

In this way,You can charge Macbook、C devices such as power computers, PD protocols, cell phones and game consolesIf you are on a business trip, you can basically handle it all at once.

Of course, one plus 8t data line is also double C head, which is good to plug in at will. 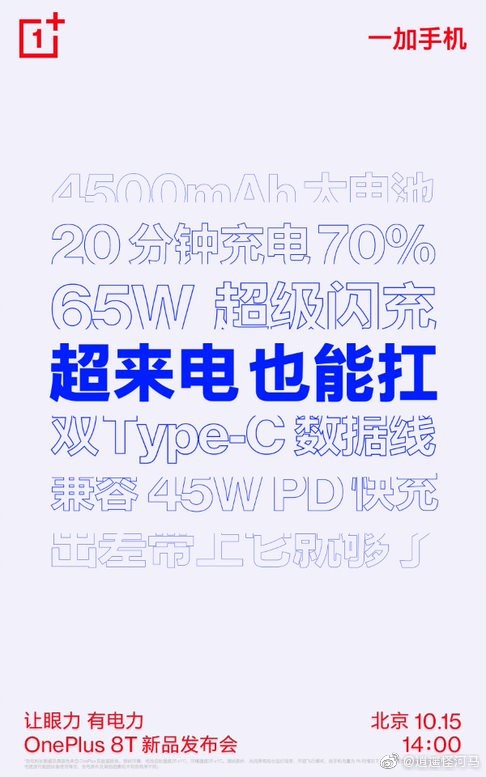 In addition, one plus 8t adopts 120Hz flexible direct screen, and the average jncd is 0.3.

what's more,One plus eight T obtained Displaymate A certification while the automatic brightness adjustment rose to level 8192, more comfortable to use.

In terms of specifications, one plus 8t is equipped with Qualcomm Xiaolong 865 flagship processor, and officials say that the 8-t plus 8t will remain smooth for at least three years.

Liu zuohu said that if I give a new definition of flagship now, I think it can be called a real flagship if it is still fluent for at least three years. Stand the test of time, this should be the biggest benefit of buying a flagship. One plus 8t is obviously ready for your next three years. 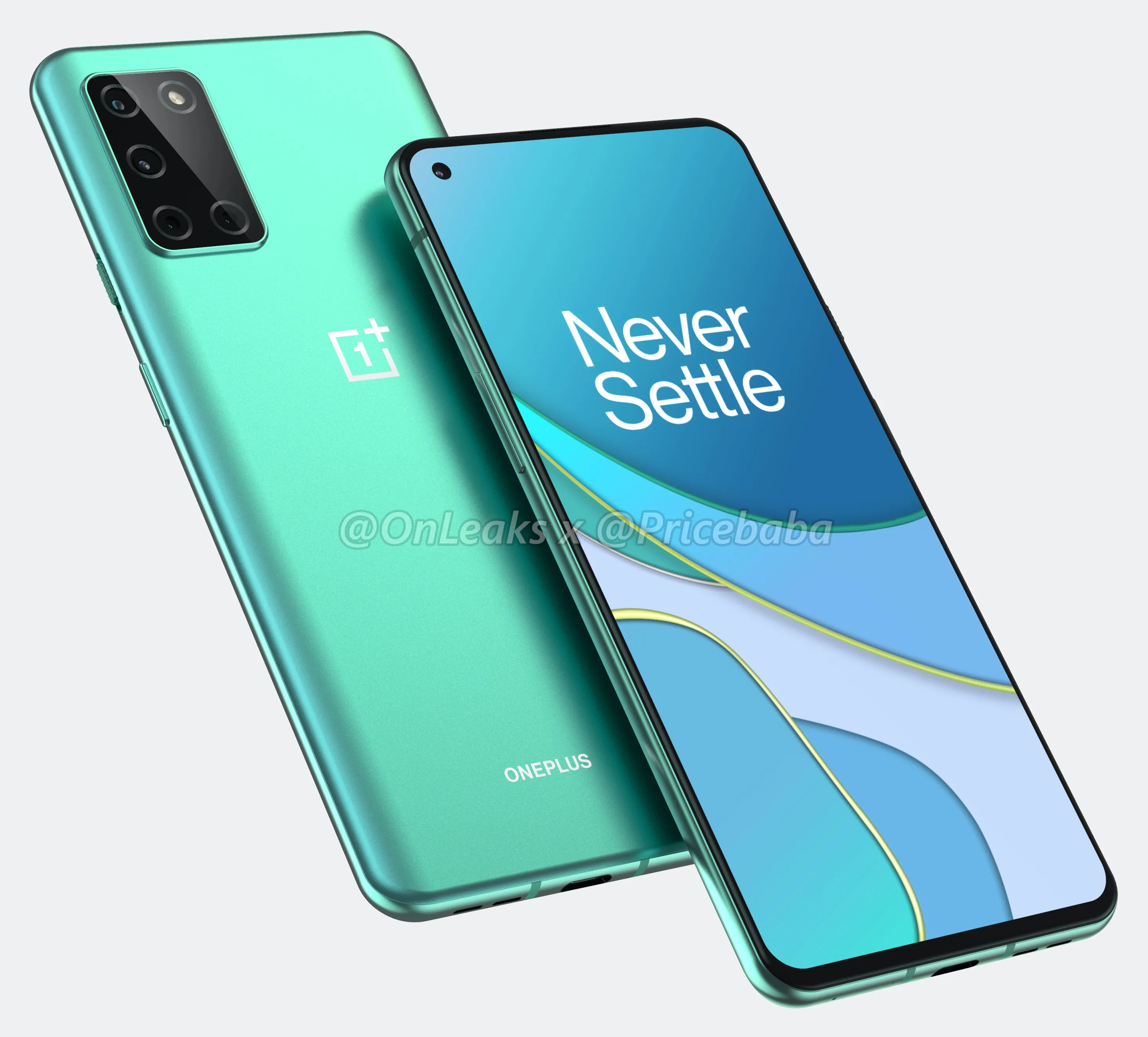