Samsung flash has become the first NAND brand in the world since its launch in 1994.

With the popularity of consumer grade SSD in PC, the SSD of m.2 nvme protocol began to replace the SSD with sata3 interface.

However, with the release and application of PCIe 4.0 technology, the bandwidth of the former 3.0 * 4 4000mb can not meet the needs of high-end enthusiasts.

As early as the beginning of this year, Samsung announced the new Samsung 980 Pro m.2 pcie4.0 SSD. On September 22, this SSD will finally meet with consumers. 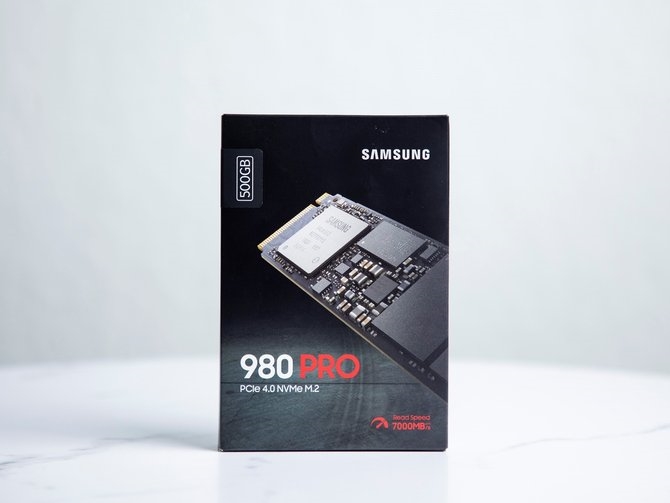 Packaging: new upgrade of outer packaging, strengthen the sense of science and technology in the future

In terms of packaging, the Samsung 980 Pro adopts a black and gray layered design, in which the front is the rendered image of the product, with excellent printing texture, and at the same time, it also has the identification of important parameters such as brand, capacity and speed. 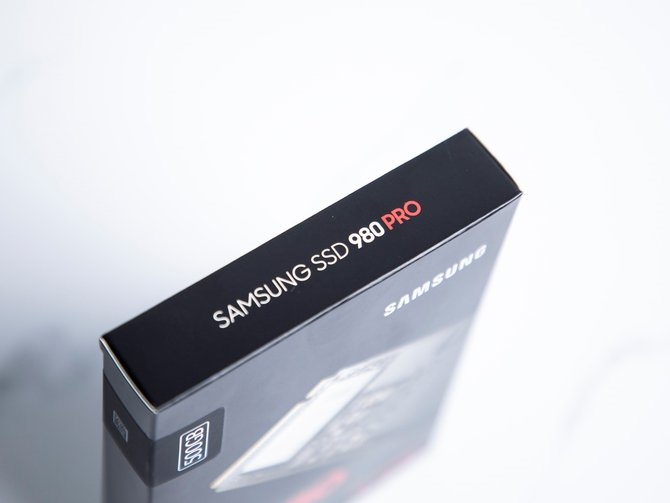 Compared with the previous 970 pro, the Samsung 980 Pro adopts a vertical design, and the upper and lower patterns are layered to make the whole packaging more scientific and technological. 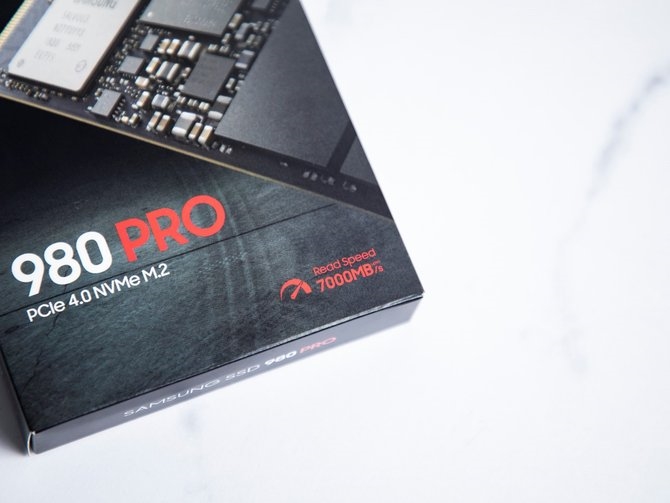 With the new technology of PCIe 4.0, we can see that,The official speed of this SSD reaches an amazing 7000mb / s. 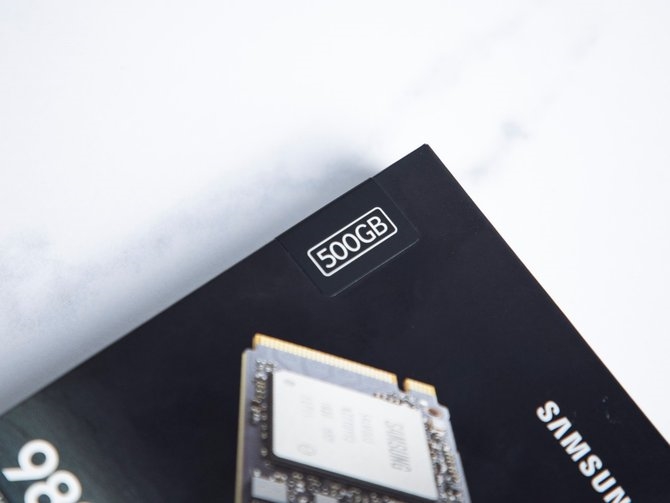 In terms of capacity, Samsung 980 Pro starts from 250GB, with 500GB and 1TB capacity respectively, and will launch 2TB version in the future.

For most users, it is recommended to use 500GB capacity, because the volume of computer games is becoming larger and larger. After the system is occupied by 250GB capacity, there are few games to be saved.

If you add a mechanical hard disk, then the game loading speed will be several times different. Overall, 500GB capacity is suitable for daily use. 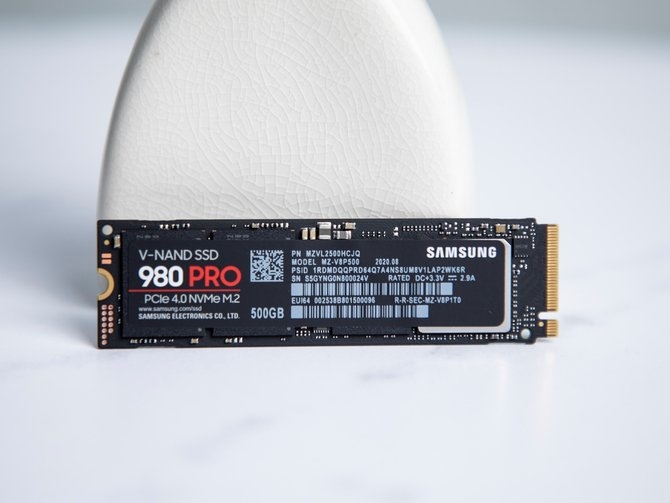 The capacity of Samsung 980 Pro solid state disk is 500GB. The standard 2280 specification is adopted for the hard disk, and the interface is m.2 interface, which is compact and compatible with most of the current motherboards.

But what users need to pay attention to is,If you want to give full play to the full bandwidth performance of PCIe 4.0, you need to use it with AMD x570 or b550 motherboard.

Of course, this hard disk adopts nvme protocol and is compatible with the mainboard of pci3.0. This is very friendly and has excellent compatibility for most users. 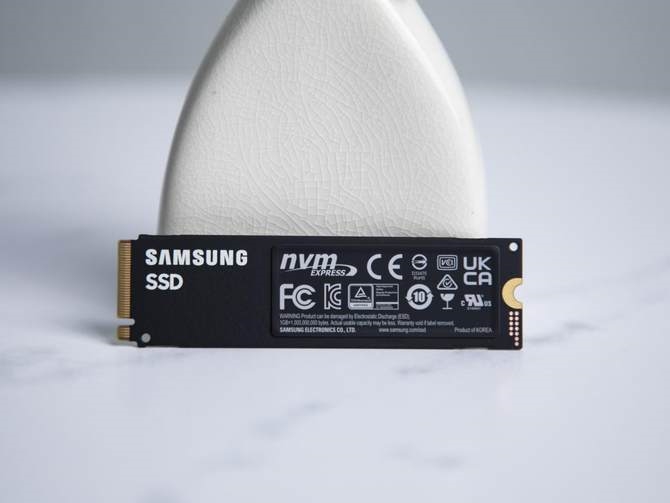 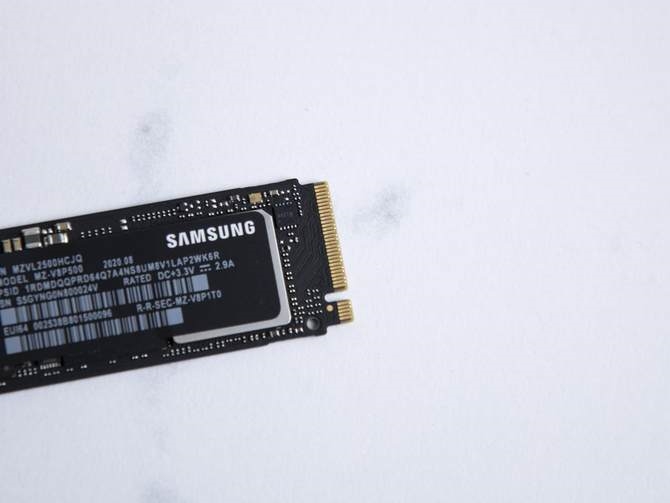 Officially,The sequential reading and writing scores of the versions with 1TB capacity and above are 7000 / 5000MB / s and 6900 / 5000MB / s respectivelyThe performance of the SSD market is superior to that of the whole SSD market, which can be called the current SSD performance benchmark. 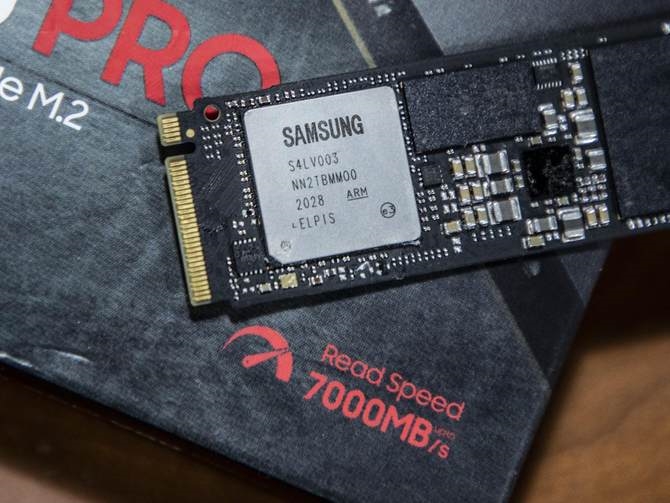 As for the main control, due to the upgrade of the new PCIe 4.0, the Samsung 980 Pro master has been upgraded to a new designed elpis master from phonenix.

The elpis master controller can fully stimulate the full potential of the pcie4.0 nvme interface, enablingThe performance of 980 Pro is up to 7000mb / s, twice the performance of the previous flagship 970 pro.

This kind of heat dissipation efficiency is far higher than the ordinary vest plate, so that the master control will always keep stable operation in a reasonable temperature, and the technical performance is excellent. 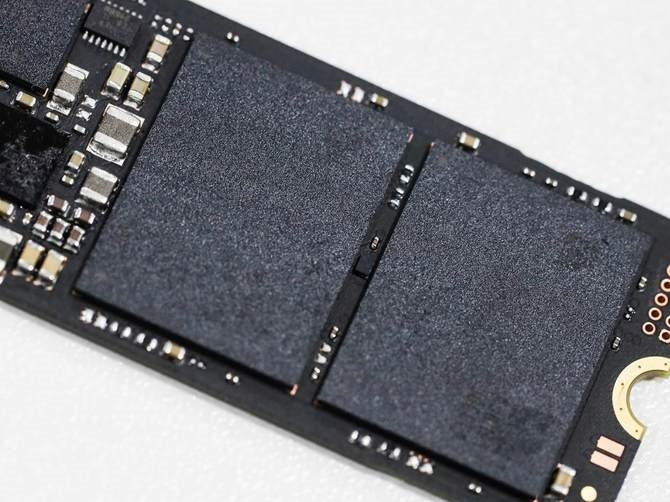 The 980 pro with 2TB capacity has reached a terrible 1200tbw, which is the highest service life of consumer grade SSD on the market.

Performance test: sequential read and write up to 6944.7mb/s, performance is king 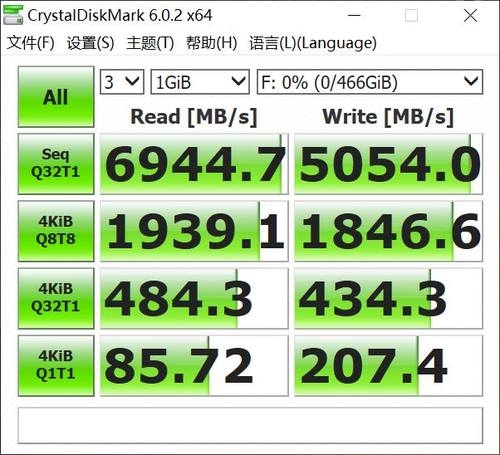 After our actual test, we can see that the sequential read-write performance of Samsung 980 Pro SSD is 6944.7mb/s and 5054mb/s respectively, which is higher than the official 6900 / 5000MB / s. compared with the previous generation of 970 pro, the performance has doubled and the performance is excellent. 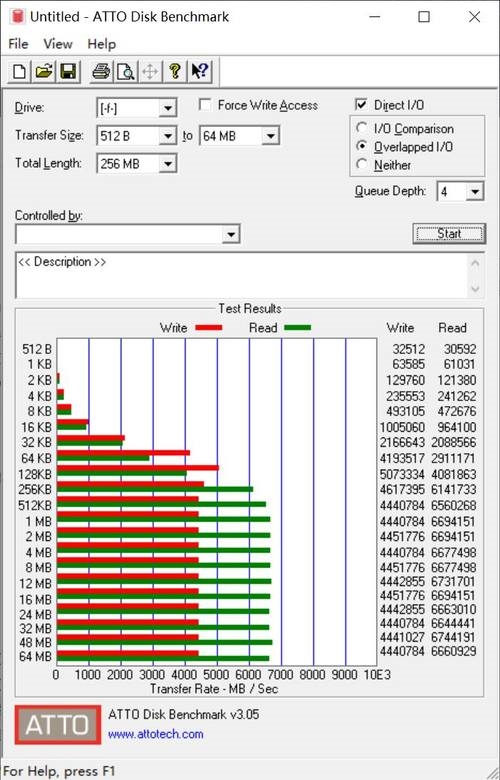 The data packet was read and written according to 0.5K, 1.0k, 2.0k until 8192.0kb. After the test, the data was expressed in the form of histogramIt can well explain the influence of different file size ratio on disk speed.

Finally, we can see that the sequential write read speed of this SSD reaches 6660mb / s, and the sequential write score reaches 4440mb / s, which is absolutely ahead of all the existing solid-state drives with the interface of pcie3.0 * 4 on the market, and its performance is excellent. 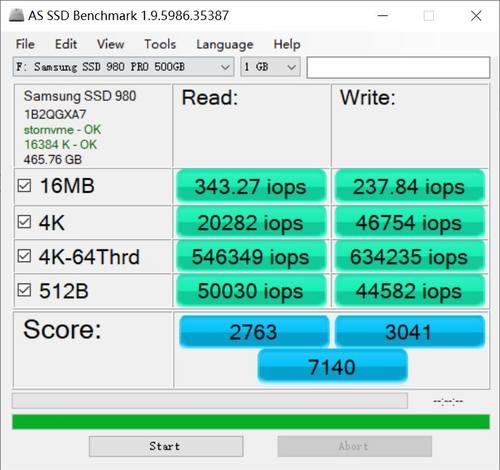 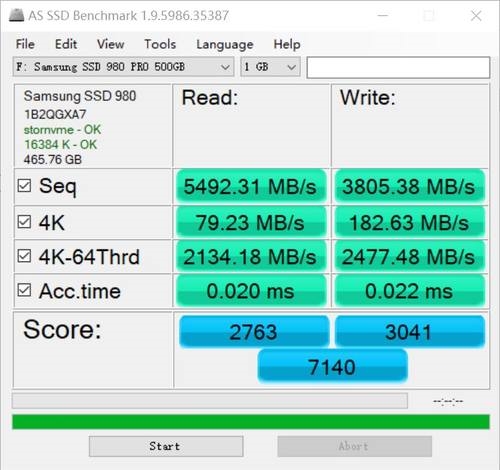 As SSD benchmark is a tool developed by German company to test the performance of solid state disk.

This tool can be applied to as SSD benchmark test of windows. We usually use this tool to test 4K random read-write performance of SSD.

4K random read performance has a great impact on our daily use experience, especially when accessing some fragmented files. 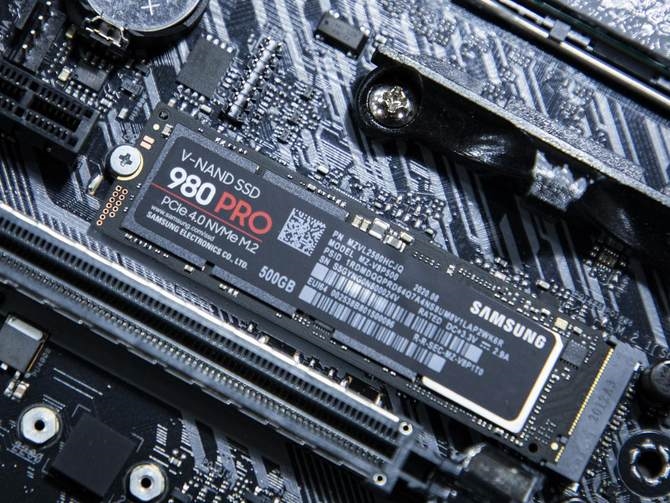 Write it at the end:

The newly upgraded elpis master chip has been redesigned to provide stable and lasting performance support while working.

And in terms of life, the design of up to 1200tbw makes Samsung 980 Pro absolutely ahead of all consumer grade SSDs on the market.

What's more, Samsung 980 Pro can provide up to 2GB lpddr4 DRAM cache, so that your SSD will always be at full speed, and you don't have to worry about speed down.