On September 27, the news reporter learned from people familiar with the matter that Shi Youcai, a special adviser to Baidu Mobile Ecological cause Group, was taken away by Jiaxing police at Hangzhou Airport on September 15 because of the promotion of illegal gambling websites. Relevant agents and customers have also been taken away by the police. 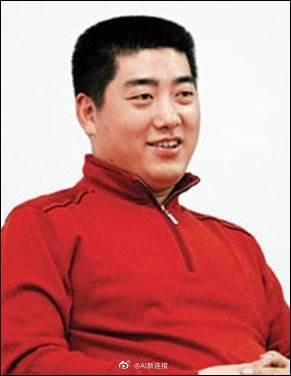 Shi Youcai was taken away by the police news on September 24, when Baidu responded to the news:

It is understood that Shi Youcai joined Baidu in 2001 and served successively as sales manager, director of channel department, senior director of channel department and vice president of Baidu. In 2011, baidu released an internal e-mail to announce Shi Youcai's resignation. In the internal email at that time, Baidu said that under the leadership of Shi Youcai, baidu had established a channel agent team with efficient execution, which provided a strong guarantee for the rapid growth of the company's performance.

In June 2019, Shi Youcai returned to Baidu, and the month before that, Xiang Hailong, Baidu's senior vice president, resigned. The recall of Shi Youcai was interpreted by the industry as Baidu's hope to deal with Xiang Hailong's resignation, which caused shock and challenge to Baidu's sales and channel system. This time, Shi Youcai was taken away by the police, only one year and three months after his return to Baidu.

About illegal gambling website promotion, in May 2019, the surging news once reported, Baidu Tieba