NASA has awarded SpaceX a US $109.4 million interstellar mapping contract.Foreign media reported that the $109.4 million contract includes launch services and other mission related costs. Under the contract agreement, SpaceX will launch its interplanetary mapping and acceleration probe (IMAP) and four secondary payloads for NASA to carry out the mission of investigating magnetic barriers around the solar system in October 2024. 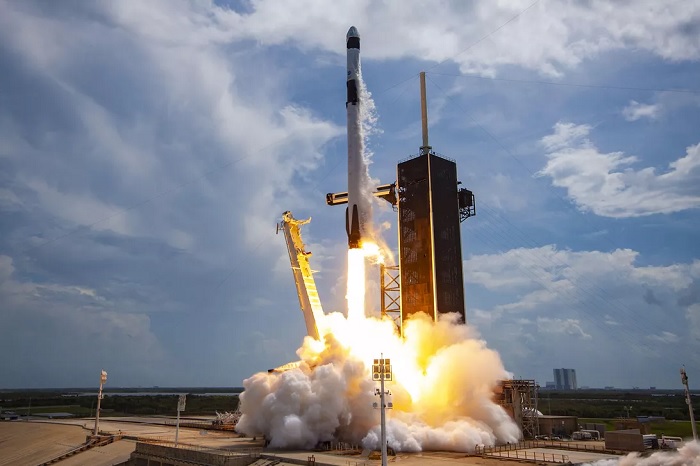 It is reported that the five payloads will carry SpaceX's "Falcon 9" rocket from the launch site 40 of Cape Canaveral Air Force Base in Florida.

According to foreign media reports, IMAP was approved by NASA in June 2018. The mission aims to help researchers better understand the solar sphere, the magnetic barrier surrounding our solar system.

Previously, NASA awarded the lunar lander contract to three competitors, including SpaceX, and two other companies, blue origin and dynetics, with a total contract value of $967 million.

SpaceX received $135 million in funding to develop a single-stage carrier evolved from its "starship.". An improved version of the company's "starship" has passed NASA's first review, foreign media reported on Saturday.