At 1:00 a.m. on September 16, Beijing time, Apple held the autumn new product launch as scheduled, but at this conference, the new iPhone 12 series flagship did not appear.

Foreign revelations recently revealed that only iPhone 12Pro Max of the four models may be the real flagship product. 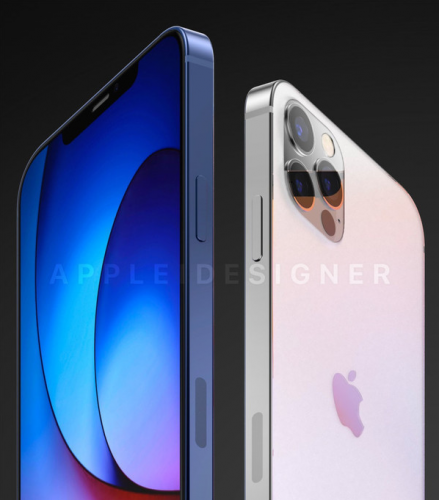 According to the latest news released by Max weinbach, a well-known foreign source,Of the four flagship iPhone 12 series this year, only the iPhone 12 Pro Max is the real flagship product.

It will have the best screen and the best camera, and it will also open a gap with the iPhone 12 pro, which also has a high-end configuration.

This is rare in previous models. For example, the hardware gap between iPhone 11 pro and iPhone 11 Pro Max in last year's iPhone 11 series is not obvious.

In other aspects, according to the previous exposure news, the new iPhone 12 series will continue the bangs full screen design, and adopt the flat middle frame similar to the iPhone 4. The two Pro versions will have 10 bit color depth and 120 Hz refresh rate.

All series are equipped with A14 processor based on 5 nm process, supporting 5g network.

The new iPhone 12 series is expected to be officially released on October 13, us time, and will be launched in batches. In addition to four different versions, the series should also launch six different colors. We'll see more details. 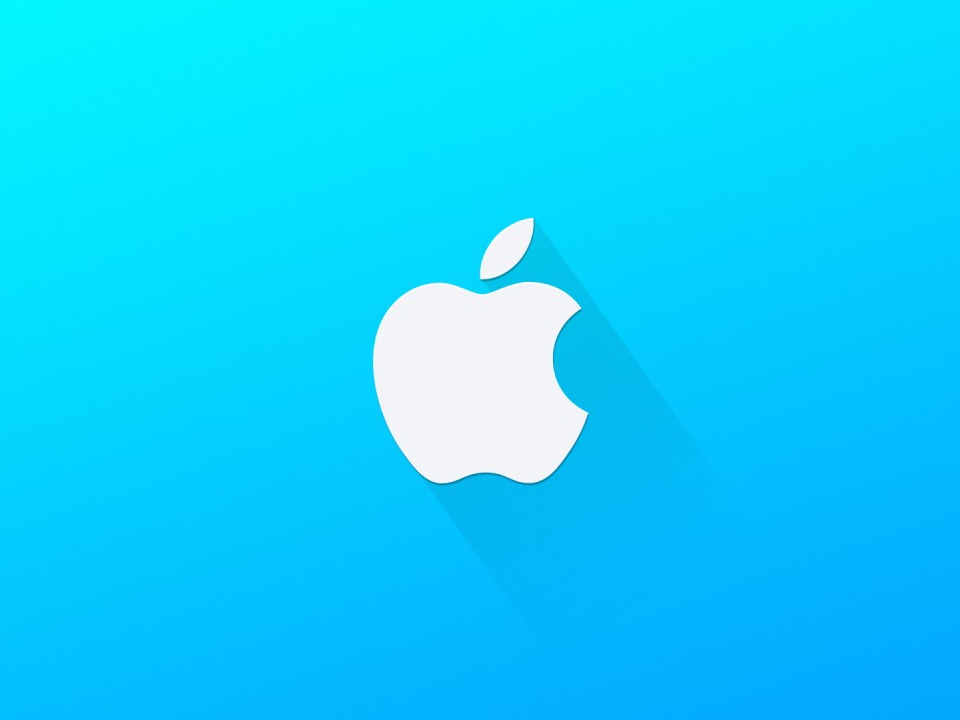