Now Microsoft has adjusted the support time of office suite. If you are still using the 2010 version, you should upgrade it as soon as possible.

Since Office 2010 will reach the end of support on October 13,2020, Microsoft urges customers who are still using the platform to upgrade to newer suites, such as Office 2019.. powered by

Microsoft has been supporting office 2010 for the past decade, and it's time to look for an alternative. If you continue to use Office 2010 after the deadline, Microsoft says it will stop providing security updates, feature updates and technical support in October.

It is worth noting that after the end of support, the applications included in office 2010 will continue to run, but the device will be vulnerable to malicious software hijacking the device by exploiting vulnerabilities.

So, to get security, functionality, and non security improvements after October 13, users must deploy office 2019 or Microsoft 365.

Microsoft also confirmed that it may launch a new stand-alone version of office next year, including word, PowerPoint, Excel and other tools. 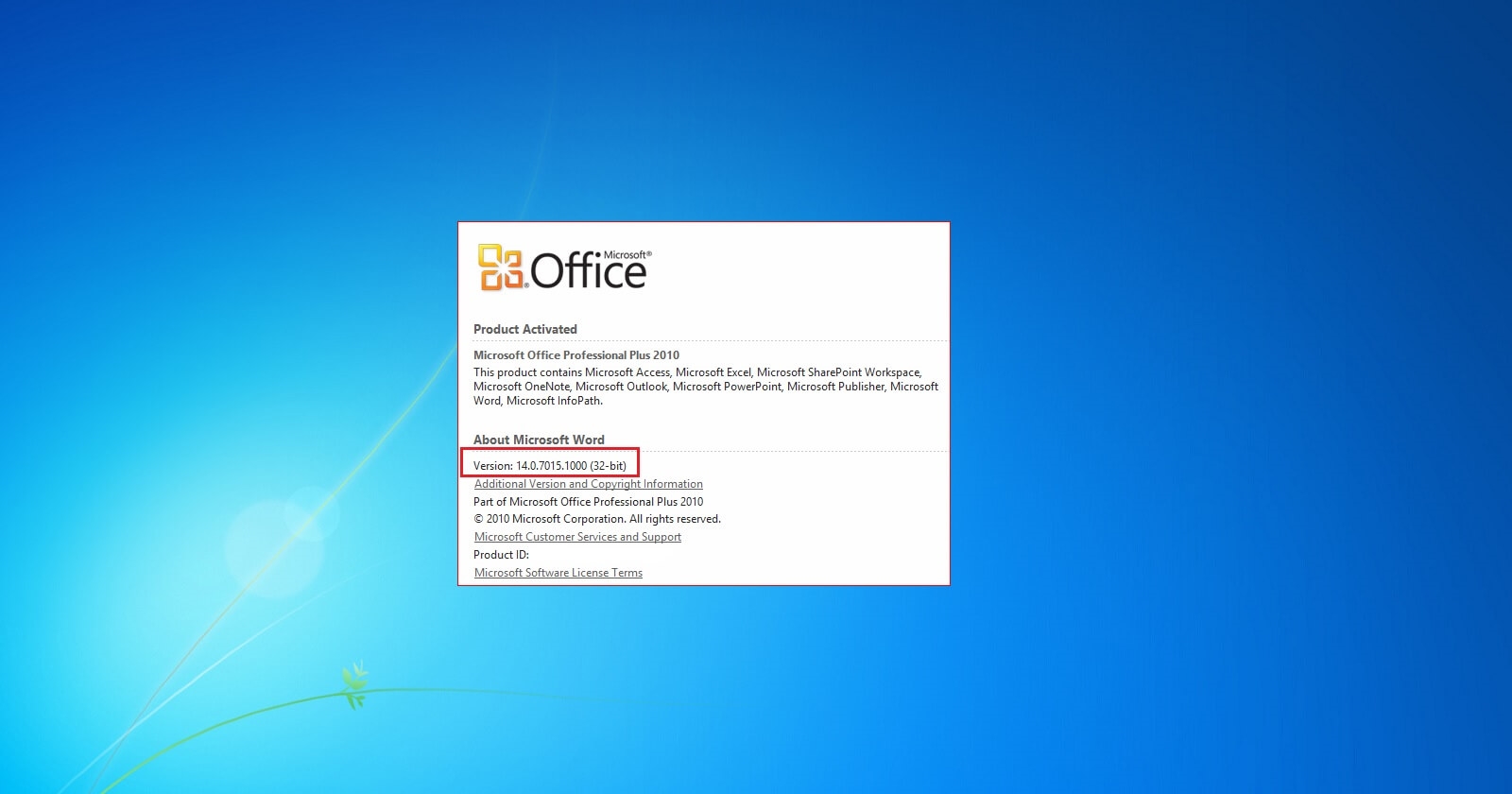 Related news
Microsoft releases the G Suite migration tool: Easier migration to Office 365 (figure)
Office 2010 is coming to an end: Microsoft urges users to upgrade to Office 365 as soon as possible
2 billion months of Google g suite products
Microsoft announces upcoming changes to office suite, 2010 version ends support next month
Microsoft adjusts support time of office suite: 2010 version will be abandoned next month, users should upgrade quickly
Hot news this week
***
Apple's second special event in autumn 2020
IPhone 12 released tonight: Apple's official website in China has been maintained
IPhone 12 Mini secret castration: does not support dual card!
Apple iPhone 12 is crazy about environmental protection without charger and headset: it's not about saving money
The reason and strategy of Tencent investing in retail for the first time
IPhone 12 series battery parameters exposure! The best is pro max
After 85, Peking University Graduates developed wechat "powder cleaning" software for profit related cases of 8million
Return to high pass 5g baseband! Will the iPhone 12 signal get better
Pre order stock of some iPhone 12 Pro models is out of stock and delivery has been delayed to November
The most popular news this week
Sk Hynix's US $9 billion acquisition of Intel business
Dialogue with Cheng Wu: where will Tencent pictures, Xinli and Yuewen film and television go?
Amd Ruilong 55600x run point exposure: 65 watts kill 125 watts
Tmall's official double 11 is 3 days more than in previous years: the balance will be paid on November 1 and the goods will be received 10 days in advance
Apple iPhone 12/12 Pro family photo on October 23
One of the most serious windows vulnerabilities of this year: a hacker has planted a server backdoor by using zerolog on
Samsung and TSMC: fight for 8-inch wafer foundry
Tencent's "New Venture" forward: there are film China Literature Xinli outside the cat's eyes and mass layout
Intel Xe HPG independent graphics card recommended by the game? Misunderstanding
NDRC's response to the unfinished chip project: who supports and who is responsible for major losses will be informed of accountability