Volkswagen China, together with its joint venture partners, will invest 15 billion euro in four years and push forward 15 new energy vehicles by 2025

In the domestic new energy market, Tesla and a number of domestic automobile enterprises are running horses to encircle the land. Despite the current market size of new energy vehicles, It's not much bigger than a fuel car, but Tesla has achieved its goal of selling tens of thousands a month.

In contrast, Volkswagen, Toyota, Honda and other fuel vehicle giants, new pure electric vehicles may also be on the PPT.

Whether we can seize the opportunity in the overall transformation of electric power will greatly determine the future development opportunities of these car companies.To this end, the public also launched a new round of action in the country.

On September 28, Volkswagen Group (China) announced it would join joint venture partnersFrom 2020 to 2024, the joint investment is about 15 billion euro (about 119.2 billion yuan),Accelerate the layout of China's electric travel field. 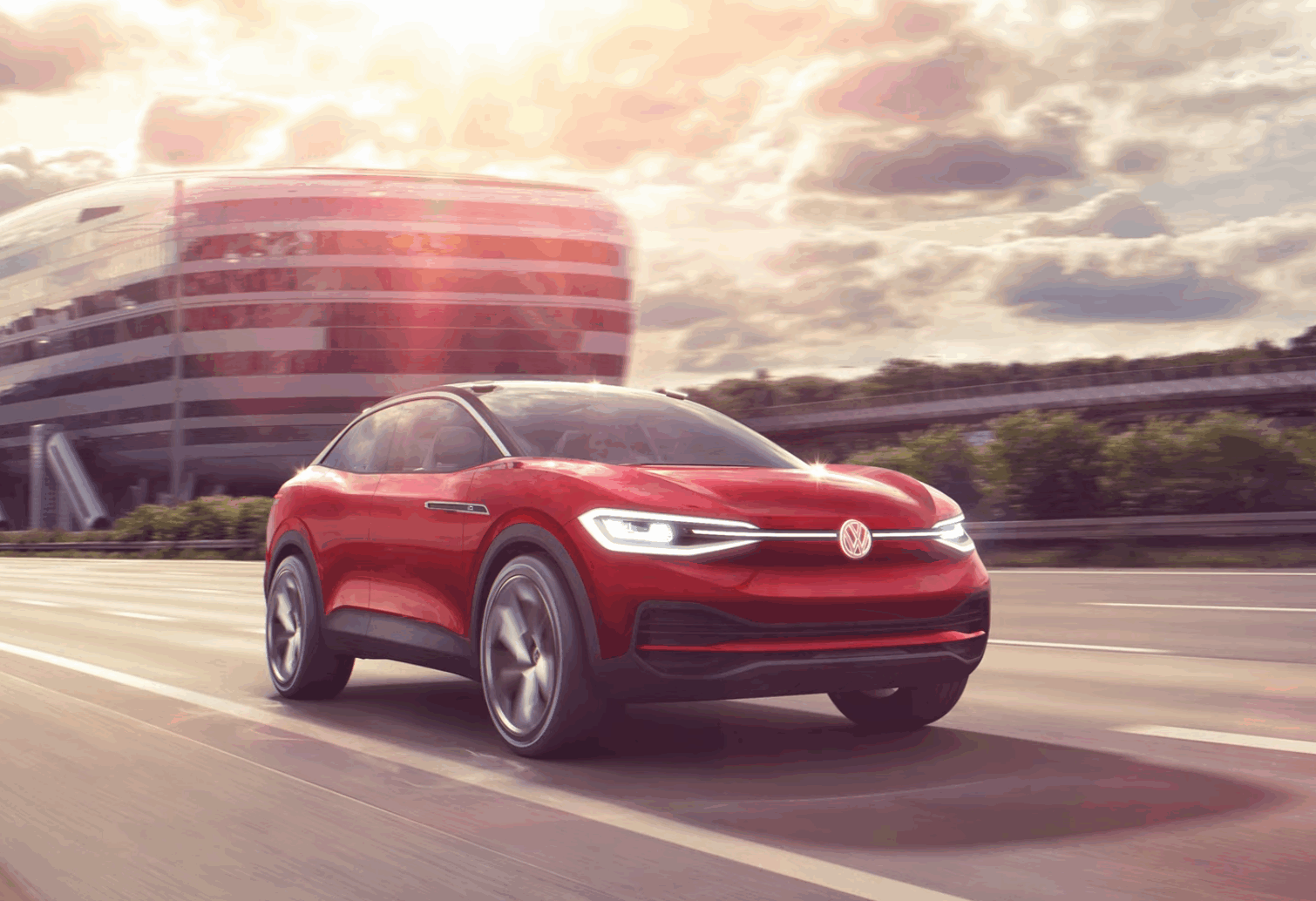 Such a large amount of expenditure also reflects the urgent and urgent situation of Volkswagen for the transformation of new energy vehicles in the domestic market.

After all, in the current domestic new energy vehicle market, among the pure electric vehicles, Volkswagen has not come up with a new model.

And beforeCompared with Tesla, Weilai, Xiaopeng and even domestic electric vehicles, the difference is not a little bit.

At the same time, the current market policy is more and more inclined to the direction of new energy vehicles. If the public does not adapt to the changes and layout ahead of time, I am afraid that even soup will not be available in the later stage.

Earlier, Volkswagen Group has announced that it will invest 33 billion euro in the global electric travel field in the same period. The importance of the Chinese market to Volkswagen Group is obvious,The amount of investment in the field of new energy vehicles is close to half of that of Volkswagen's global market.

With the promotion of the group's electric and digital strategy, Volkswagen will realize large-scale electrification in China's automobile market,And by 2025 to achieve 15 new energy models of local production,Increase the proportion of electric vehicles in the group's product portfolio to 35%. 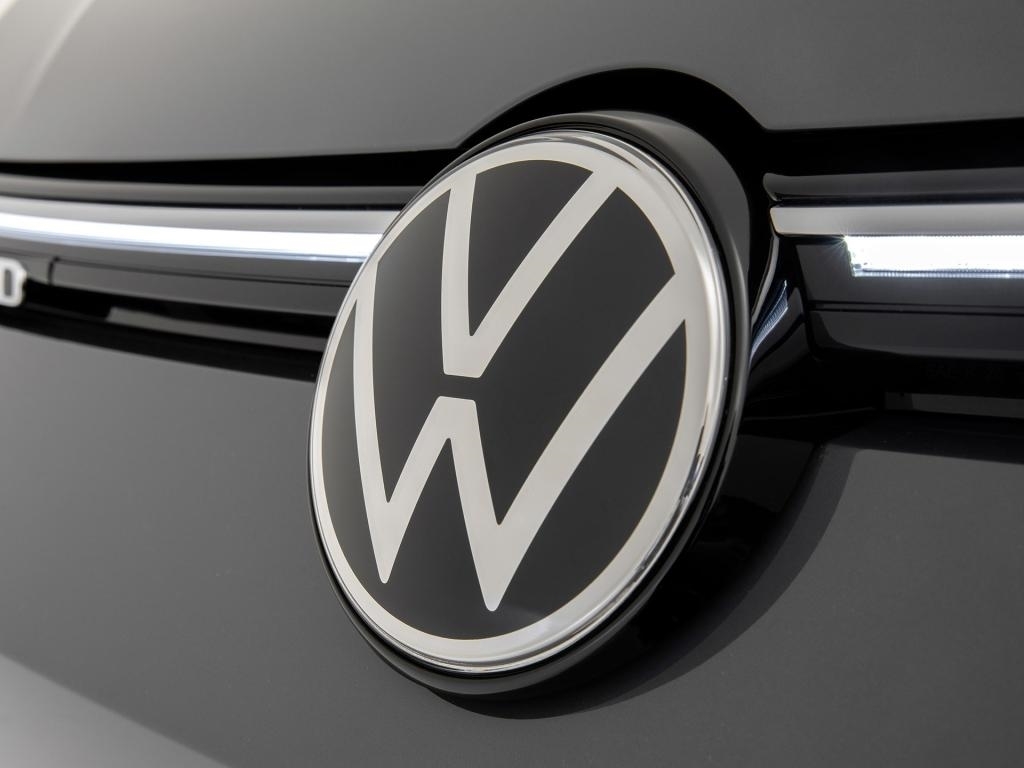