Behind Dell's reverse growth: the epidemic promotes the digital transformation of enterprises and the accelerated growth trend of high-end product line 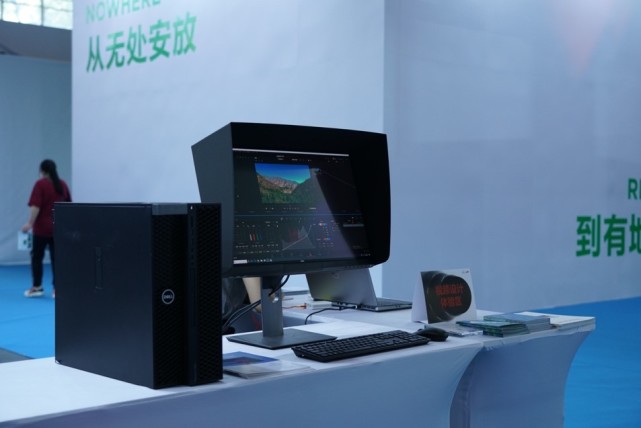 In response, Wang Lijun said: Take China as an example, our high-end market share has increased in the past two months. But it is true that because of the supply side brought about by the epidemic, the response is different. Dell has made this amount ahead of time. If you look at the first quarter, Dell is the only one with positive growth. As a result, Dell did not grow in the second quarter. If you put a year into it, it would be different because everyone's rhythm fluctuated.

With the change of the epidemic situation, digital transformation is a survival problem for enterprises, because there are many big cities in China, and the development of big cities makes the demand of remote office and distance education become the driving force of PC The new driving force of growth, among which, we found that the growth rate of demand for medium and high-end products has gradually increased; during the epidemic period, for students, it is necessary to receive education, both of which are just demand markets. For this part of the market, the growth rate of the low-end PC market is higher than that of the high-end PC market. Therefore, the market is growing, and once the growth is certain, the B end is the largest, and the middle and high-end market is also growing, but it may not be as fast as the low-end market. It is predicted that the growth rate in both parts will be several times in the next few years.

This time, Dell focused on its high-end product line, including XPS series, Alienware and precision workstation. According to the financial report, Dell's notebook and consumer business reached double-digit growth in the two quarters, and the orders of XPS and Alienware two high-end product lines increased by 25%.

Wang Lijun said that in terms of system, Dell will further promote enterprise level solutions of public-private hybrid cloud; in terms of terminal, Dell will continue to work on high-end products and make more efforts in the promotion of extreme game products and extreme creative books.