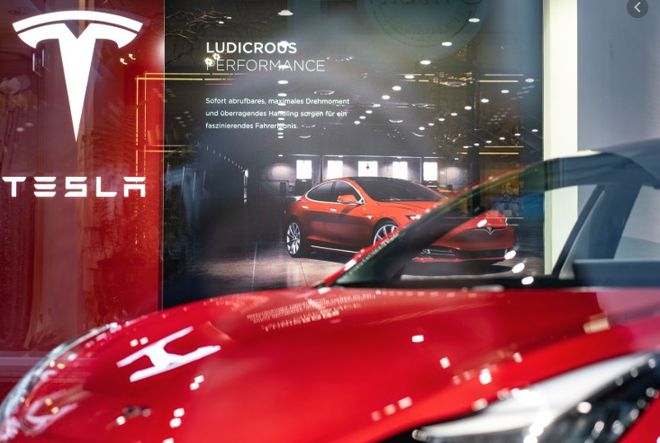 However, musk disclosed information about the company on social media or violated the relevant regulations of the sec. In 2018, musk announced the privatization of Tesla on social media and was investigated by the sec. After that, both sides reached a settlement. Tesla and musk needed to pay the SEC a fine of $20 million. Meanwhile, musk was asked to resign as chairman of the board and only retain the position of CEO. In addition, the SEC also asked Tesla to set up a new independent board committee to supervise and control Musk's words and deeds.