Intel, AMD and other chip factories get 25 billion US dollars subsidy: guarantee not to be surpassed by China 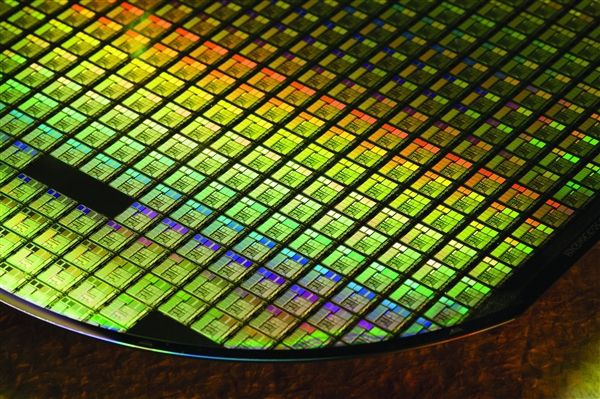 For chip manufacturing, such as Intel, they are about to receive US $25 billion in subsidies, mainly to encourage these companies to move their production lines back to the United States, which is included in the budget for fiscal year 2021 starting in October.

According to the report released by the information technology and Innovation Foundation (itIf), the sales of American semiconductor manufacturers will reach 47% of the global market share in 2019, followed by Korean enterprises with a market share of 19% and Japanese enterprises with 10%.

It is reported that only 12% of the global use of semiconductors is produced by us chip manufacturers, most of which come from fabless design companies such as NVIDIA and Qualcomm.

By contrast, Chinese manufacturers account for 15% of the world's chip usage and are expected to grow to 24% in 10 years, which means that China may become the world's largest chip supplier.

It is worth mentioning that in early June, the American Semiconductor Industry Association (SIA) also planned to seek $37 billion from the federal government to establish a chip factory in the United States, so as to ensure the competitiveness of the US semiconductor industry, including providing subsidies for new chip factories, providing assistance to States seeking to attract semiconductor investment, and increasing research funds (SIA plans to apply for 370 billion U.S. chip factories) US $100 million subsidy to keep us leading position in science and Technology).