Oneapi is an open source, standard based unified programming model launched by Intel. It aims to support a series of hardware from CPU to GPU, then to FPGA and other accelerators. After the official announcement at the end of 2018 and the beta test last year,

target=_blank >Today, Intel announced the official version of 1.0。 Intel's oneapi program is one of several exciting software initiatives that the company has led in recent years, while continuing to be one of the world's largest open source software contributors. 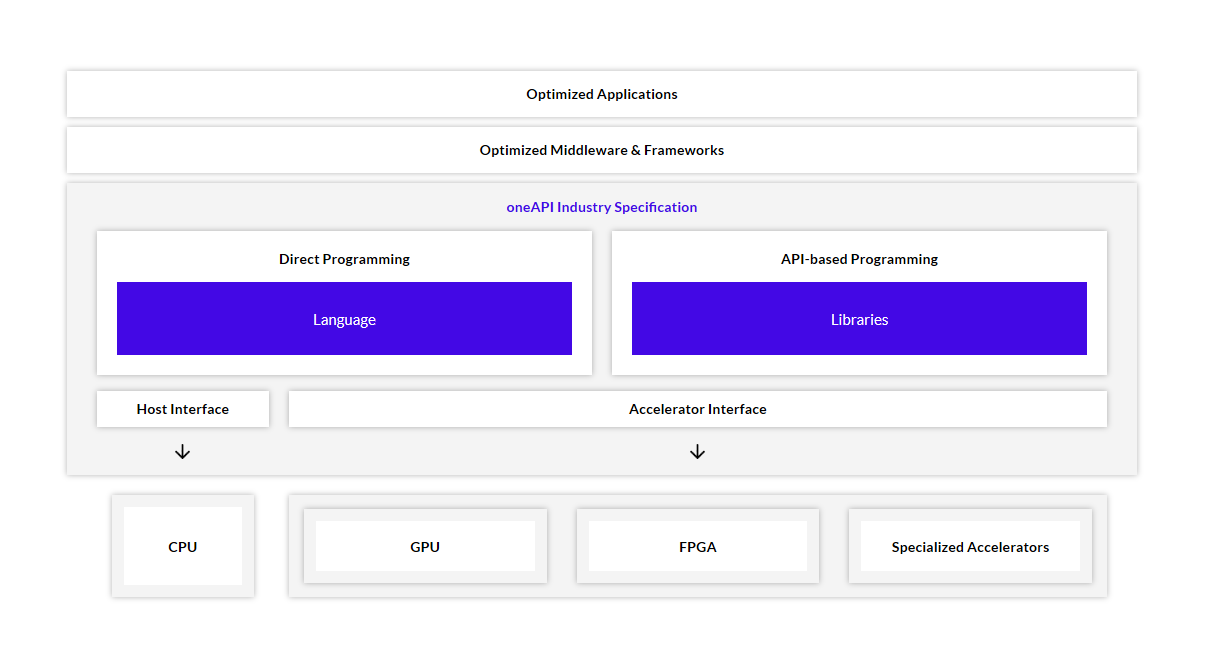 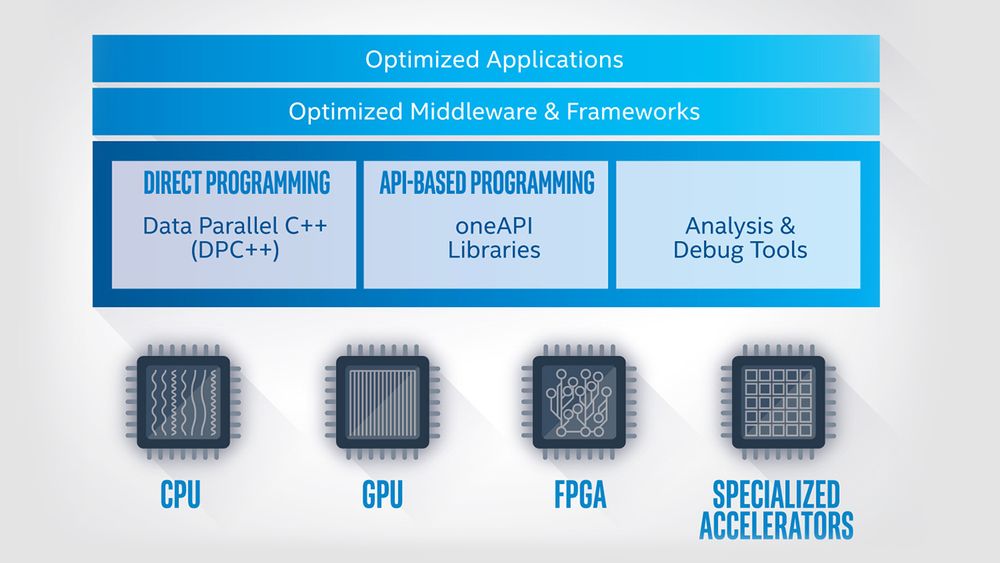 As it moves into stable version 1.0, Intel believes it is ready to provide a common developer experience across accelerator architectures. The oneapi 1.0 specification can be downloaded fromspec.oneapi.comget. Communities can go throughGitHubParticipate in the development of oneapi.