Google announced today that it will readjust the billing policy of Google play app mallIn order to better clarify which types of transactions will be charged with in app purchase commission. Although this rule does not change the previous extraction rule, it will affect some developers who currently do not use Google play billing system in the sale of digital products. In addition, the company also announced changes in Android 12 , making it easier for users to install and use third-party app stores to replace play mall. 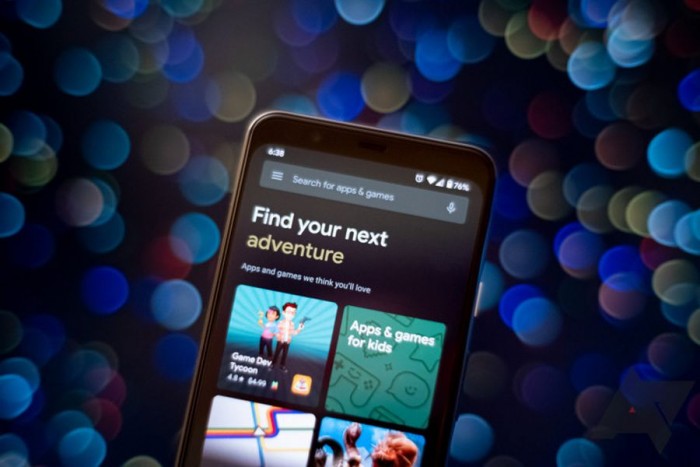 Google said the current charging strategy covers less than 3% of Google play apps, while 97% of these apps use Google play's billing library. This means that only a small number of users want to access the system according to the policy of play mall. If the digital purchases provided by developers have bypassed Google before, in order to make the transition easier, app developers will be given a grace period of one year to introduce Google play's billing library into their applications.

In addition, Google also allows companies affected by the epidemic to withdraw from their payment policy within the next 12 months. This may apply to businesses that have to move their previous physical services online - for example, on-site activities. Google also said it would not limit developers' ability to communicate with customers, including their ability to communicate with other payment methods -- andAppleIn sharp contrast.

"To be clear, Google play doesn't restrict communication outside the app for developers here," Google said. For example, they may offer products at a price lower than Google play in another Android App store or through their website. We understand the importance of maintaining customer relationships. As a result, we have always allowed developers to issue refunds to customers and provide other customer support directly. "

"As an open platform, Android allows multiple app stores to exist ," a Google spokesman said in a statement. As a matter of fact, most Android devices are installed with at least two app stores when they the factory, and users can install others on their own. To developers who want to distribute applications through Google Play, our policy has always required them to use Play payment systems if they want to provide in-app digital product purchase services. We have been clarifying these policies with our partners to ensure their equitable and rational implementation ."