Limited to 49 units worldwide! The customized version of the iPhone 12 Pro is coming: the price is 70000 yuan

Although the iPhone 12 has not yet been officially released, there are companies that have built the iPhone 12 in addition to the so-called limited edition.

Caviar revealed that they only plan to produce 49 customized wood grain phones, of which only nine are apple I versions. According to the data, there were only 200 apple I computers from its release to its production stop on September 30, 1977.

Of course, the 3D camera of pro and Pro Pro should display more than four holes on the back of iPhone. Moreover, because the wood grain back cover is thicker, so it can achieve the flat and flat with the camera, which makes it more beautiful. 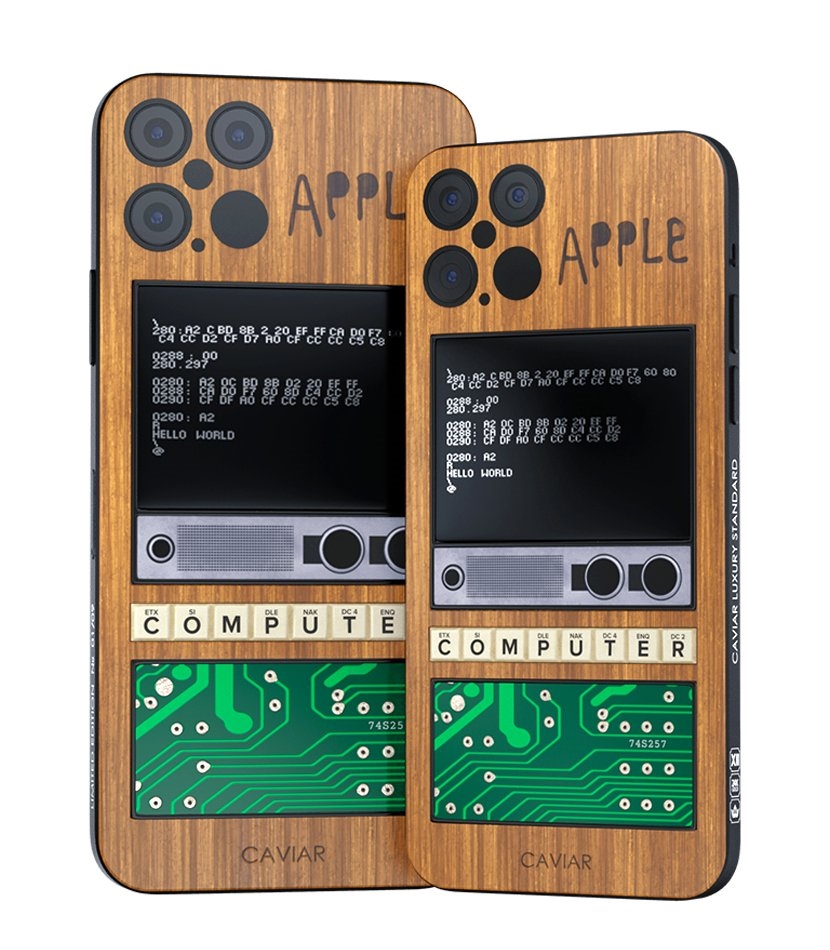