At the time Qualcomm Cellon 750 G processor was released, we knew Xiaomi would launch the chip. Now it seems,Redmi will be the first to use Qualcomm snapdragon 750g, and the first model may be redmi note 10 series.

The 5g version of the two models or equipped with high pass snapdragon 750g and MediaTek Tianji 820 processor respectively.

It is reported that snapdragon 750g is slightly inferior to Qualcomm snapdragon 765G. It is based on the 8nm process. The CPU is designed with eight cores, including two large cores and six energy efficiency cores. The large core is cortex a77 and integrates Adreno 619 GPU.

From the positioning of the two chips,Redmi note 10 may be equipped with Qualcomm snapdragon 750, while redmi note 10 Pro may use MediaTek Tianji 820.

The aircraft is expected to be released around October. 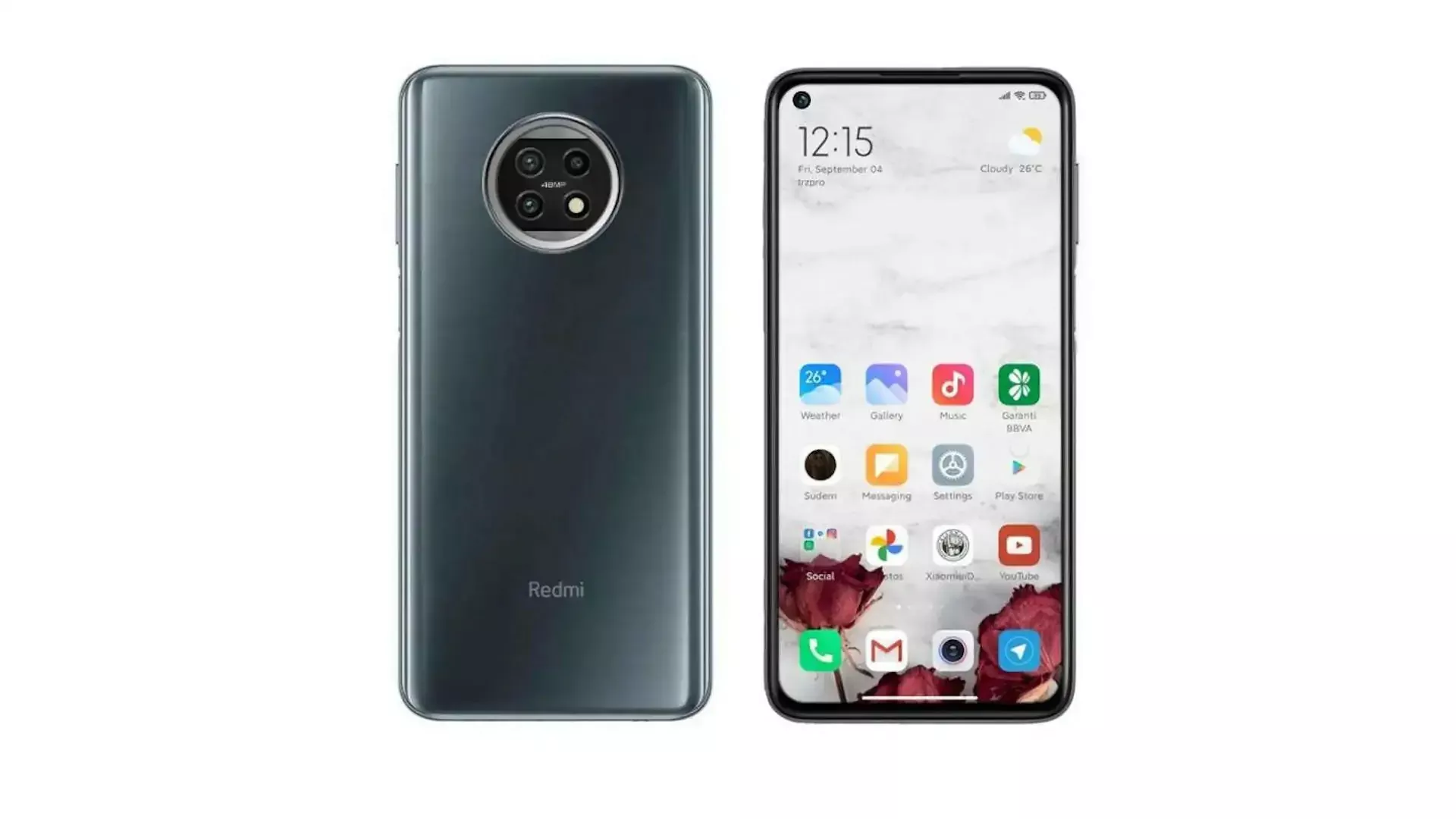