No vaccine before November? FDA adheres to vaccine standards, and pharmaceutical companies support it

Trump insists the new crown vaccine will be available within weeks, but U.S. regulators are reluctant to push the vaccine through approval.On Tuesday, Sept. 29, the head of the U.S. Food and drug administration, Stephen Hahn, said his officials would evaluate vaccines against a set of criteria.These standards are very strict, including requiring pharmaceutical companies to wait until they have monitored and observed the subjects for at least two months before opening the vaccine to the public. 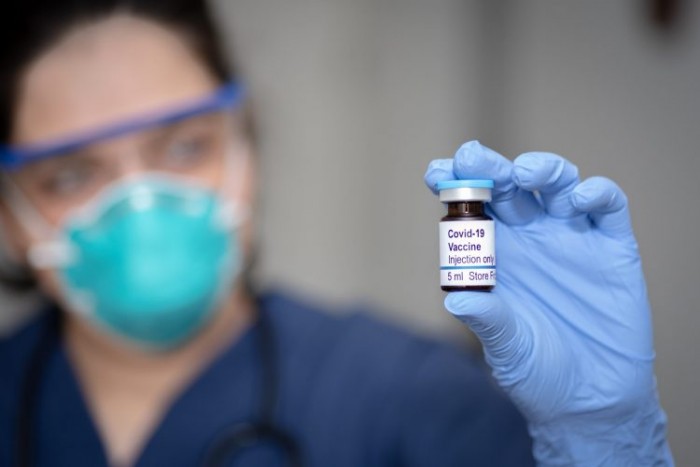 Therefore, experts generally believe that, It is almost impossible for the United States to introduce a vaccine before the November election.

Speaking at the financial times Summit on pharmaceuticals and biotechnology in the United States, Hahn once again stressed the importance of relevant standards in enhancing public confidence in vaccines

This set of standards is used by our professional scientists to determine the safety and effectiveness of vaccines.

At present, the FDA has reached agreement with major pharmaceutical companies on the relevant guidelines, specific standard details will be announced this month.

Last week, trump hinted at a White House press conference that the White House could intervene if it thought the FDA standards were too strict, which means that it might veto any tightening of emergency licensing standards for vaccines.

However, the latest news shows that the guidelines are not mandatory, the U. difficult for the president to veto it.

Prior to that, some pharmaceutical executives said stricter guidelines made it "more challenging" to submit vaccine review applications to regulators before the November election, but vaccine manufacturers believed it would help to increase public trust in vaccines, which should be welcomed.

Because everyone is focused on getting vaccinated quickly, the public's confidence in vaccination is declining, and the whole industry is worried about this. After all, we have invested amazing resources.

But as no new crown vaccine has been completed phase 3 clinical trials, coupled with the CDC's request that states prepare for the "massive" distribution of the new crown vaccine by November 1 near the U.S. election day, the move has been questioned by public health experts.

When the vaccine will be available, when it will be distributed, when the average person will be vaccinated, and all kinds of information is confusing and even contradictory, which makes the American people confused.