Ma Yun is no longer a director of Alibaba group 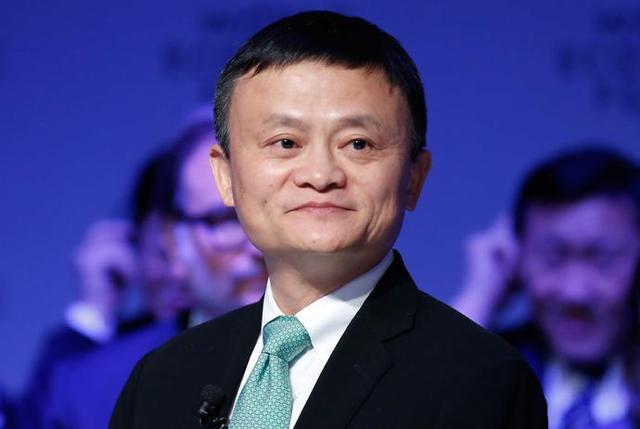 In September 2018, Ma Yun issued a letter to all members to announce that he would no longer serve as chairman of the board of directors of Alibaba Group on the occasion of the 20th anniversary of Alibaba Group in 2019, and Zhang Yong would take over the post. At the same time, for the smooth transition of the organization, he would continue to serve as a member of the board of directors until the annual general meeting of Alibaba in 2020.