Before Apple can confirm, Tmall officials have advanced

@ The Tmall spokesman suggested on Weibo that,IPhone 12 will open on October 16 The first of the flagship stores will be sent to Weibo Lucky.

When talking about Apple's time choice, tmall playfully said that in order to catch up with double 11.

besides, High-definition photos of suspected iPhone 12Pro Max have also been released, and we have seen rumors. 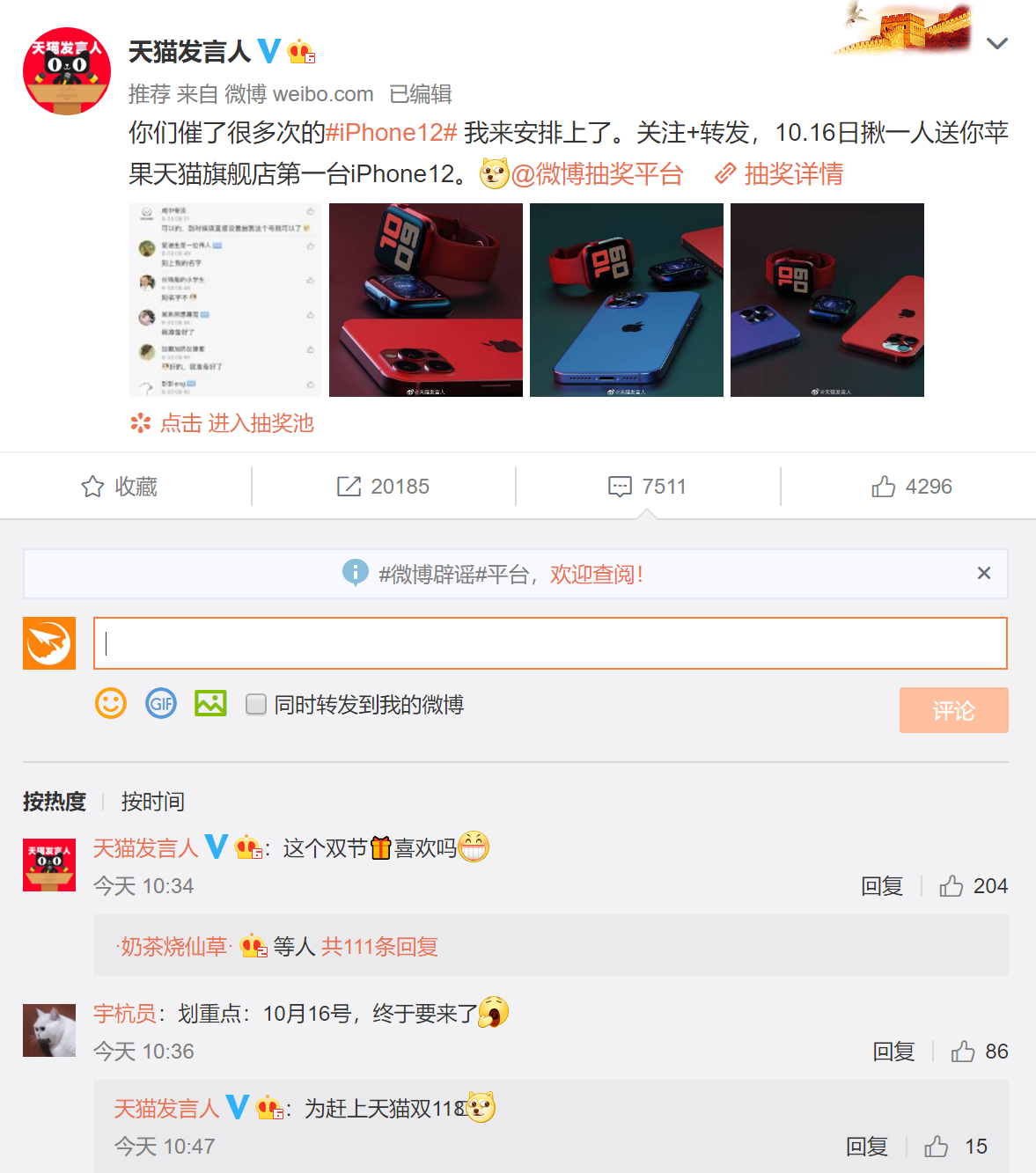 In terms of appearance, the iPhone 12 Pro Max has adjusted the frame design, instead of being round but flat like the iPhone 4. In terms of camera, a lidar lidar scanner has been added beside the three cameras.

Of course, even so, there are still a lot of suspense around the product, such as whether the iPhone 12 MINI has cut off 5g and 5g band specific support, whether there is 120Hz high screen swipe, etc.

Also, the response from Tmall seems to confirm the most widely circulated revelations, Apple's October 13 global on October 13, iPhone 12,16, and delivery on the 23rd. 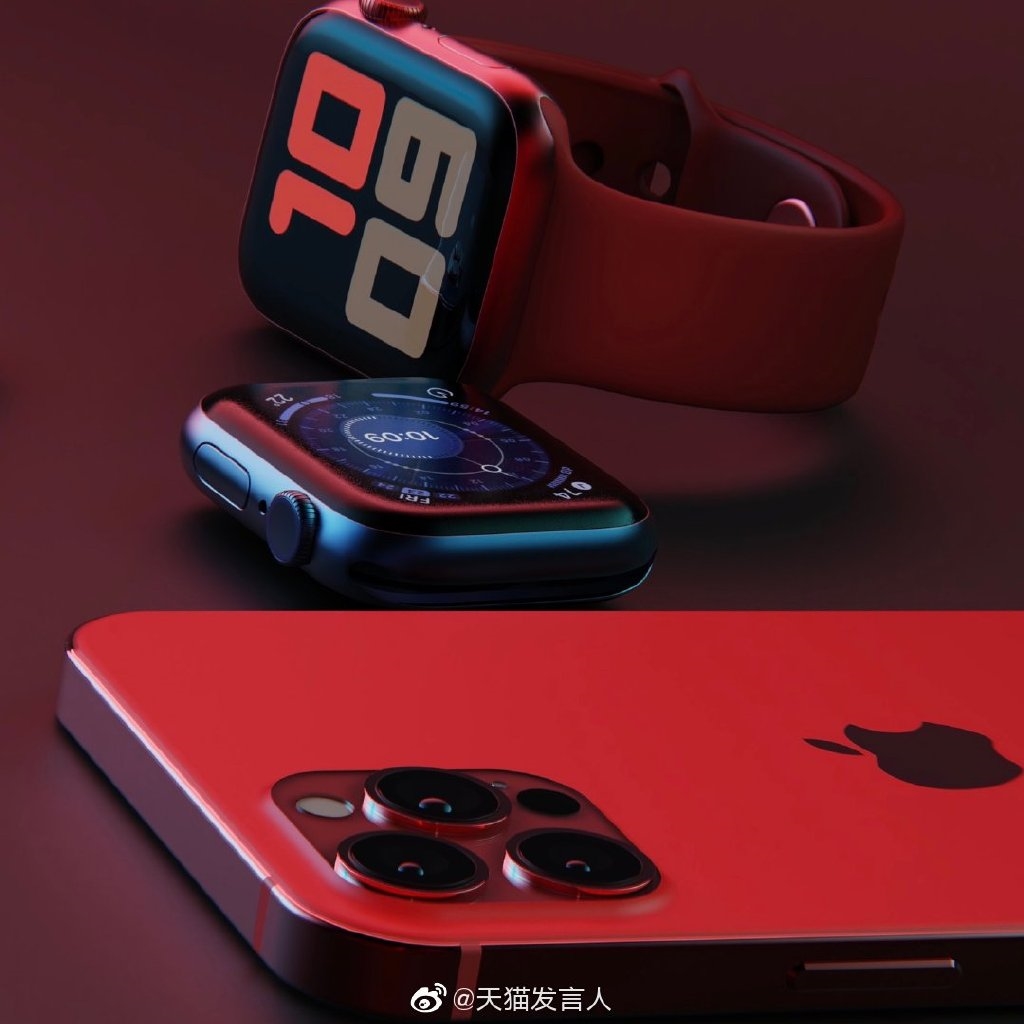