Obviously, RTX 3060 ti is coming, and Gigabyte has taken action in advance.

According to videocardz,NV will release RTX 3060 Ti graphics card before October 31, which is to attack amd RX 6000 graphics card. Before that, RTX 3070 will also be on sale (October 15).

Foreign media reported that in order to completely destroy the AMD's new card (RX 6900XT/6800XT/6700XT is on the way, the press conference is scheduled for October 28), the NVIDIA from low to high ahead of the layout of four new cards (RTX 3060Ti/3070/3080/3090), in order to let competitors do not have the ability to fight back,

In addition, videocardz also said that another evidence for NV to release the RTX 3060 Ti video card before October 31 is that,Gigabyte's four RTX 3060 Ti video cards have appeared in the product list of the Eurasian Economic Commission (ECC)This is also a feature of the upcoming listing. 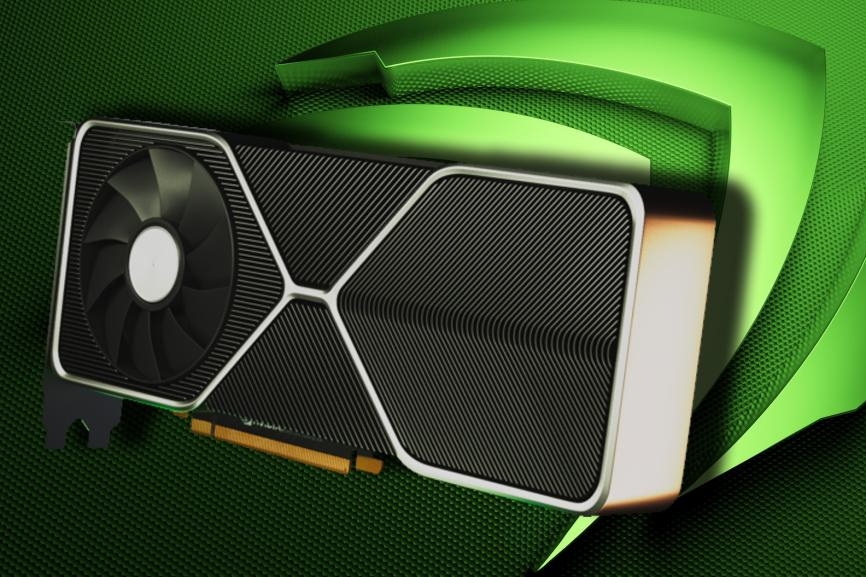