According to the data of enterprise investigation, gaozhen technology was established on September 28, 2020, with a registered capital of 5.109.1 billion yuan. The business scope includes:

From the perspective of equity structure, the actual controlling shareholder of Gaozhen Technology is the Finance and Finance Bureau of Chengdu Hi-tech Industrial Development Zone, with a shareholding ratio of 60%, and the other major shareholder is Zhenxin (Beijing) Semiconductor Co., Ltd 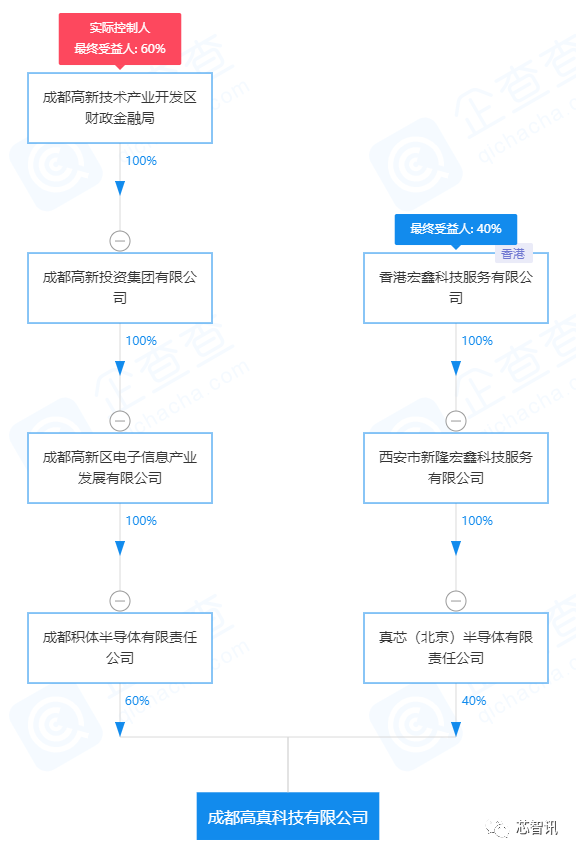 It is worth noting that the legal representative and CEO of truchip semiconductor is Cui Zhenji, former vice president of SK Hynix.

Ms. cui worked as a senior engineer in the semiconductor sector and was poached by ms. SK at the start of the century SK when he was on the verge of bankruptcy and nearly acquired by ms. mercantile. The technical team under mr. cui's leadership, through technological innovation, upgraded the company's research and development capabilities to the same level as samsung in less than two years. Even outside rumors SK the cost of his products is lower than samsung, and the rapid technological advances have brought SK to life.

It is reported that Cui Zhenji served as vice president of SK Hynix before leaving Hynix because he failed to be elected CEO. The industry believes that it is one of only two Korean veterans who can have full semiconductor field experience from R & D to mass production.

According to information from enterprises, the real core semiconductor, CEO by Cui Zhenzhen, was founded on November 4,2019, with a registered capital of 50 million yuan and 171 employees paying social security.

At the same time, we have applied for 43 patents in less than one year since its establishment, most of which involve DRAM and other semiconductor manufacturing, as well as various semiconductor equipment materials. Moreover, all the technologies are developed in cooperation with the Institute of microelectronics, Chinese Academy of Sciences. 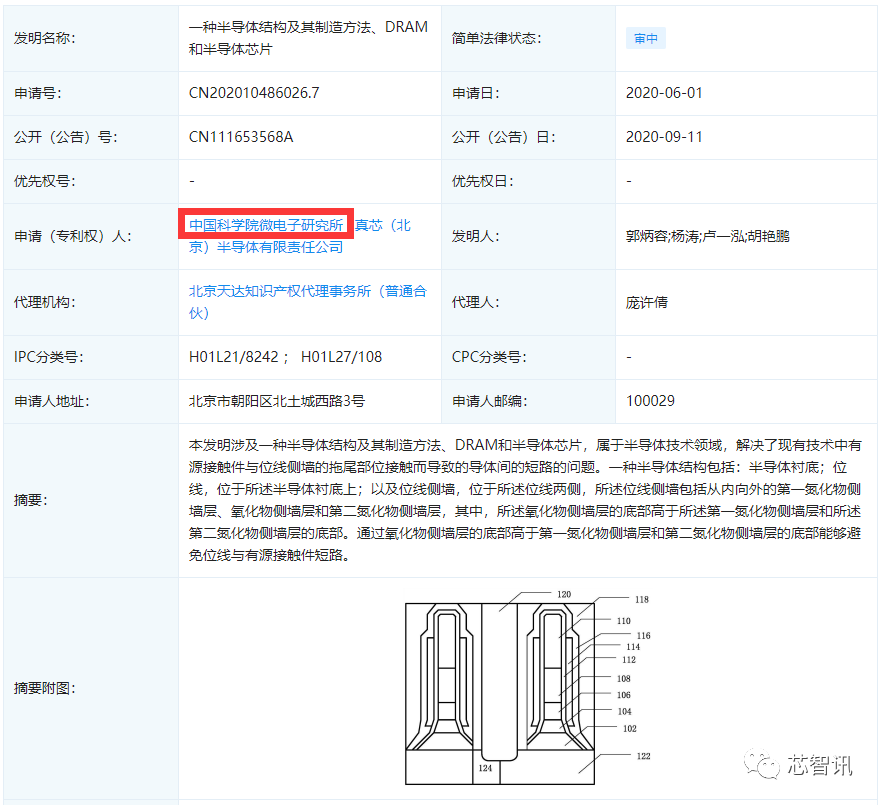 From the scope of the patent, the true core semiconductor is indeed likely to be involved in DRAM manufacturing.

According to the report of jimicrogrid, the number of core technicians of true core semiconductor has reached 230. In addition to Cui Zhenju, there are two senior generals, SK Han and YH Koh, serving as coo and CTO respectively.

According to the sources in the industry, gaozhen technology, a joint venture between Zhenxin semiconductor and Chengdu government, will take over the factory building invested by Chengdu municipal government for grid core Chengdu plant, which will build DRAM production line on this basis.

Information shows,On May 31, 2016, global foundries signed a memorandum of understanding with Chongqing Municipality to establish a joint venture with Chongqing municipal government to build a new 12 inch wafer plant in China. After that, the cooperation between the two sides broke down and the partner changed to Chengdu.

In May 2017, lattice core announced the construction of a 12 inch wafer plant in Chengdu, with an estimated investment of more than US $10 billion, making it the first 12 inch wafer production line in the southwest of the mainland. Chengdu wafer factory is divided into two phases. The first phase is mature process (180nm / 130nm). It is expected to be put into production by the end of 2018. The second phase is 22fdx fd-soi process. It is expected to be put into production in the fourth quarter of 2019. The products are widely used in mobile terminals, Internet of things, intelligent devices, automotive electronics and other fields.

In June 2018, lattice core began to lay off employees around the world, and the recruitment of Chengdu factory was suspended. In August of the same year, lattice core announced the suspension of the development of advanced processes of 7 nm and below.

By October 2018, GE announced that he had signed an amendment to the investment cooperation agreement with Chengdu partners, cancelling investment in the first phase of the Chengdu wafer plant mature process (180 nm/130nm) project. This also means that the core Chengdu project officially stranded.

In February 2019, industry sources said the factory has stopped, the plant's internal equipment has been cleared, staff turnover requirements have been removed At present, it is not clear in what form gaozhen technology will take over the shares held by global foundries, or will Chengdu government inject relevant assets into gaozhen technology after real-time bankruptcy liquidation of lattice core (Chengdu) integrated circuit manufacturing Co., Ltd?

In addition, how to carry out DRAM manufacturing business, product planning and capacity planning, how to solve the problem of core technology patent source, and how to balance the competition with Changxin storage and Ziguang group DRAM business are all problems to be solved. Therefore, the specific way remains to be observed. 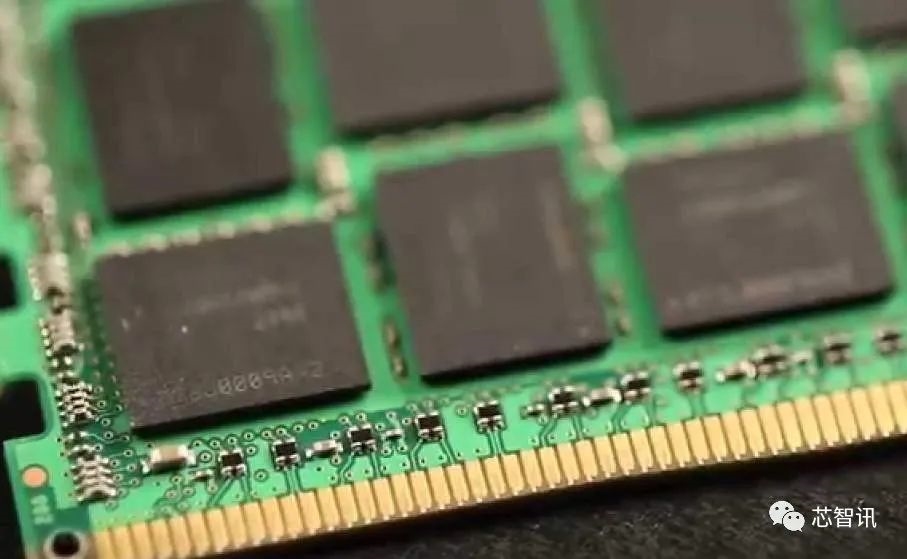