RX 6000 series of graphics cards will be released by the end of October AMD and will be upgraded to the RDNA2 architecture of the 7 nm process, with performance expected to be the latest RTX 30 series.

To make way for the RX 6000 graphics card,Recently came out RX 5700 Series graphics card productionA series of graphics cards went on sale in July last year and retired in more than a year, making it the shortest AMD high-end cards.

At present, its performance is still enough to see, 1080p mainstream game to reach 60fps, there is no pressure. 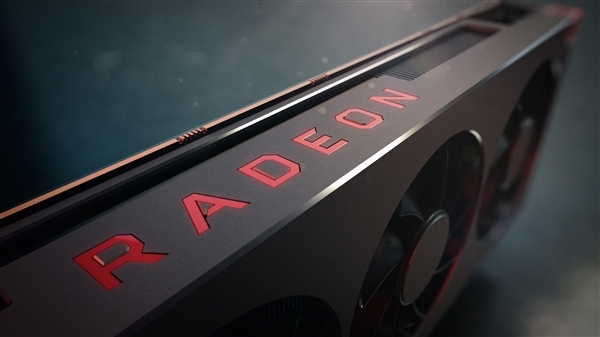