NASA discovered phosphine on Venus as early as 1978 (photo)

In mid September, a paper published in nature astronomy attracted wide attention. Scientists used telescopes to detect phosphine in the dense atmosphere of Venus. This compound may come from organic processes, which is considered to be an important evidence for the existence of life on Venus. According to foreign media LiveScience, phosphine was discovered by NASA as early as 1978, but it did not attract attention at that time. 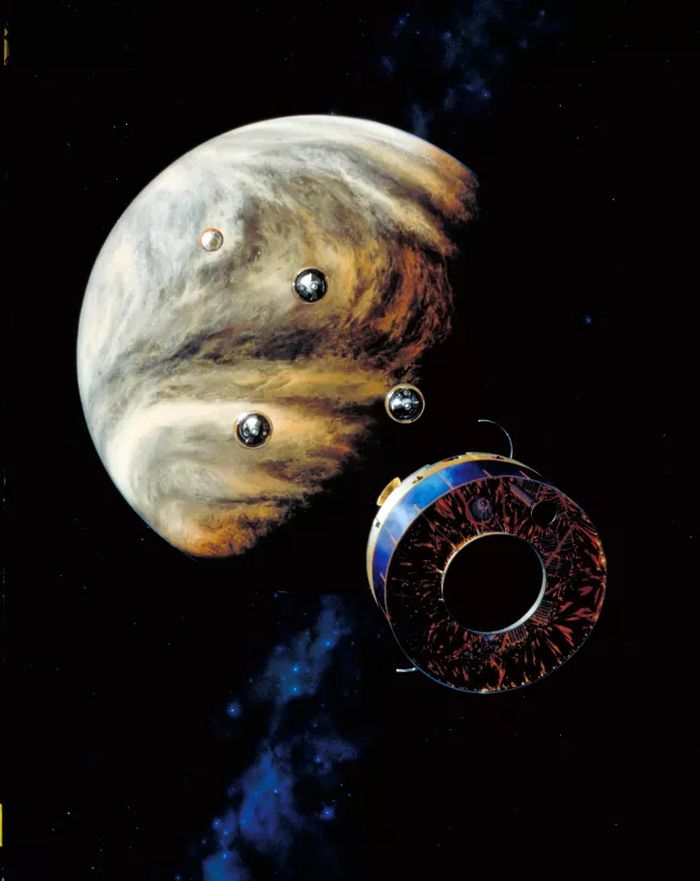 This is from NASA

With the discovery of phosphine in Venus' atmosphere, researchers began to wonder whether the data collected by pioneer 13 mission contained similar signals. There is also a probe designed to fly to the surface of Venus and collect information about its atmosphere and other conditions.

The probe is supported by a parachute, giving it time to collect samples and analyze them, and to send the data back to earth as quickly as possible. At the time, the researchers did not mention any information about phosphine or other phosphorus based compounds, but fortunately the data still exist for researchers to reanalyze and test. 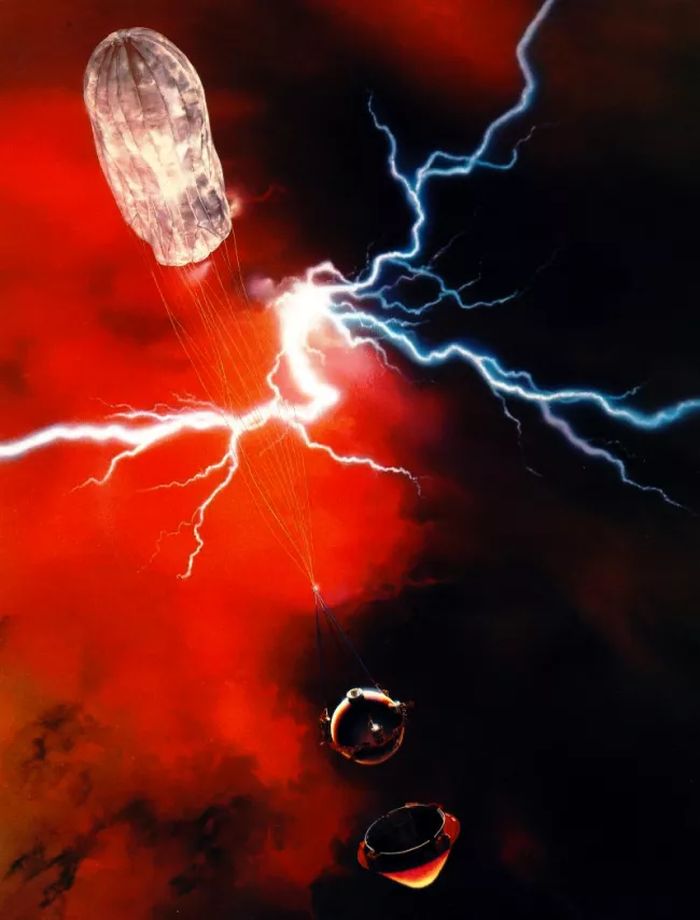 This is from NASA

"We were inspired to reexamine the data obtained from the Pioneer Venus large probe neutral mass spectrometer (LNMS) for evidence of phosphorus compounds," the researchers wrote. LNMS obtains a large amount of neutral gas (and its debris) at different heights of Venus cloud. The published mass spectrometry data correspond to the gas in the lower and middle clouds at an altitude of 50-60 km or Venus, which has been identified as a potential habitable area. We found that lmns data support the existence of phosphine. However, the source of phosphorus is still unknown. ".

Related news
NASA plans to build and test the llisse Venus surface probe in 2023
NASA's next exploratory mission will be to Venus, Europa and Acropolis
NASA seeks help from the public
NASA reveals: the strange wheel spots in space are not UFOs
NASA thinking about returning to Neptune
Scientists want NASA to visit Venus before going to Mars
NASA discovered phosphine on Venus as early as 1978 (photo)
NASA announces Venus mission: launch two probes in 10 years
Earth Sister star! Venus finds suspected signs of life
Hot news this week
Templates for creating new Twitter in the future? Musk's praise of WeChat has triggered a heated discussion on the whole network
Tencent Music's TME live will re-screen Jay Chou's concert on may 20 and 21
Sony's new LinkBuds S headset parameter exposure: only 4.8 grams of comprehensive battery life 20 hours
Weak demand in the mobile market! Domestic shipments of mobile phones fell 40.5% in March to a two-year low
Henan 4 village bank line cannot withdraw cash? CBRC responds! The public security organs have registered an investigation
Baidu: In 2021, an average of 56 billion malicious information of all kinds will be intercepted every year
"Chinese version of LV" is re -executed 680 million! Reporting the property clues of the chairman, up to 8.66 million yuan
Pig companies continue to increase technology, just launched the smart pig farm, another 100 million to set up a technology company
The Jingdong Express bulk order sent to Shanghai across the country is completely static? JD.com: Not true No such information has been published
"Tencent's more than 30-year-old employees account for nearly 60% of them" on the hot search Netizens: Don't mention 35 years old, start to mention 30 years old
The most popular news this week
The domestic screens are rolled to the 2K screen. Why don't Apple follow the roll?
Meizu 19 series coming? Meizu mobile phone appearance patent disclosure: the return of secondary screen
Jingdong crowdfunding 10000mAh mobile power supply: with Apple Lightning and Type-c dual wires
Mobile phone chip CPU energy efficiency ranking: it is comparable to A14
What can we learn about m& # 111nkeypox cases in many countries around the world?
Alibaba Daniel Zhang connects 300 platform merchants: do more practical things for merchants
At the age of 58, he was elected as the chairman of Everbright Bank! Former President of Bank of China and Construction Bank
Buy An Audi or a Tesla? Audi's new electric vehicles are on sale: from 300,000
The first domestic Tianji 1300 mobile phone did not fire first! More than 260,000 people made reservations
The Chinese team officially made up for the bronze medal in the Tokyo Olympic relay! Su Bingtian responded excitedly