Although there are various out of stock, crash exit and other problems, but in terms of performance, NVIDIA RTX 30 series is still the No. 2, amd has also been frequently blowing about the next generation RX 6000 series recently, to give itself and give players a boost.

Now, the photos of the big Navi (Navi 21) core used in the RX 6900 series have been exposed for the first time. Although various marks have been removed, it can still be seen that the size is not small,The area is roughly estimated to be 536 square millimetersIt is close to the 505 square millimeter predicted before. 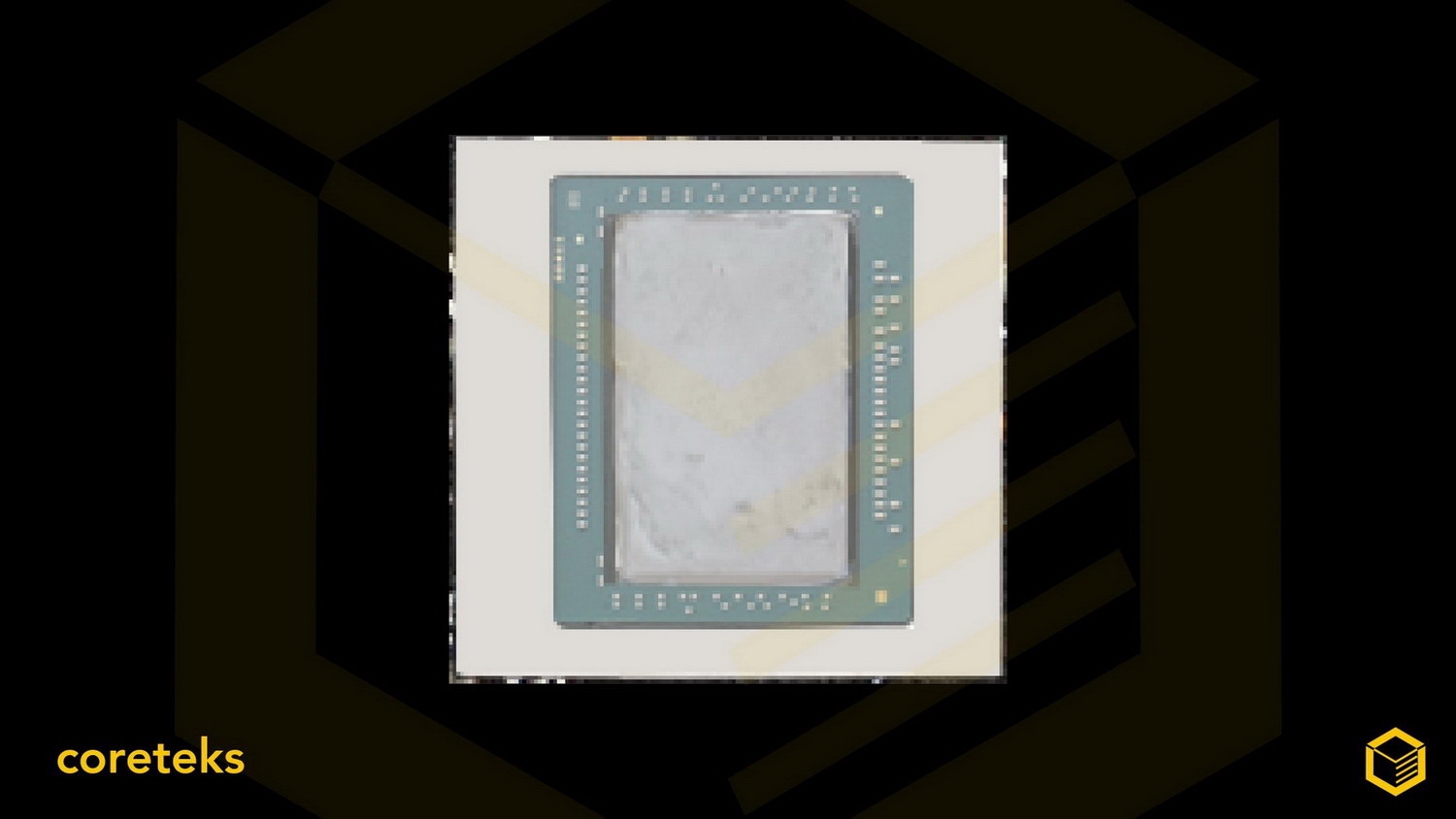 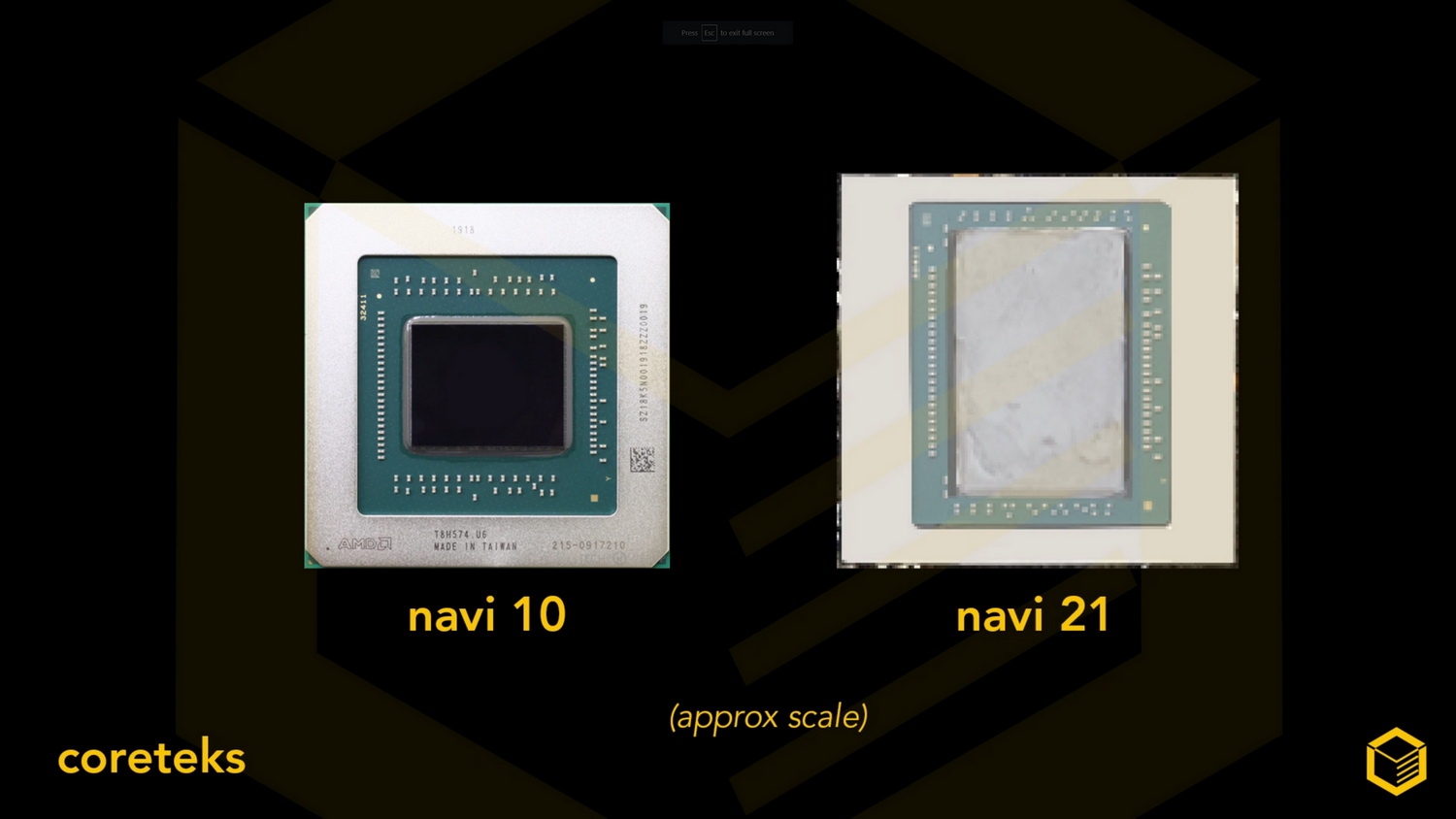 In addition, you can see that,Big Navi is a standard package core. There is no integrated package of hbm2 around it. Gddr6 is definitely the matching one, so the cost can be better controlled.

At present, the message shows that RX 6900 XT will be equipped with 16GB gddr6 video memory, but the bit width probability is only 256 bit, which does not rule out the possibility of 512 bit, but the hope is not great.

The next day, RX 3070 will follow. Given the rumor that the performance of the RX 6900 XT is only slightly higher than that of the RTX 3070, NVIDIA is obviously waiting for AMD to attack first and then attack. 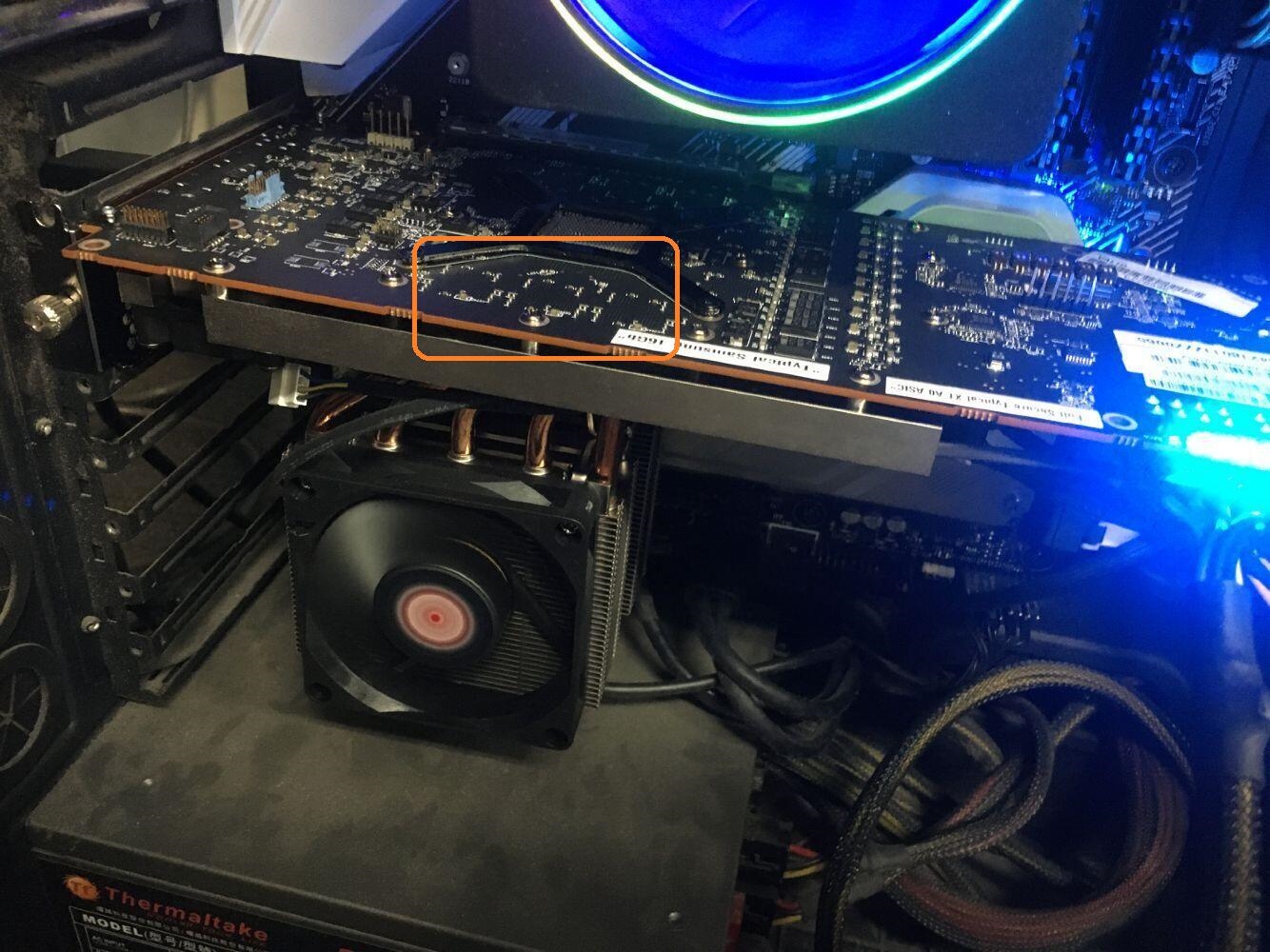 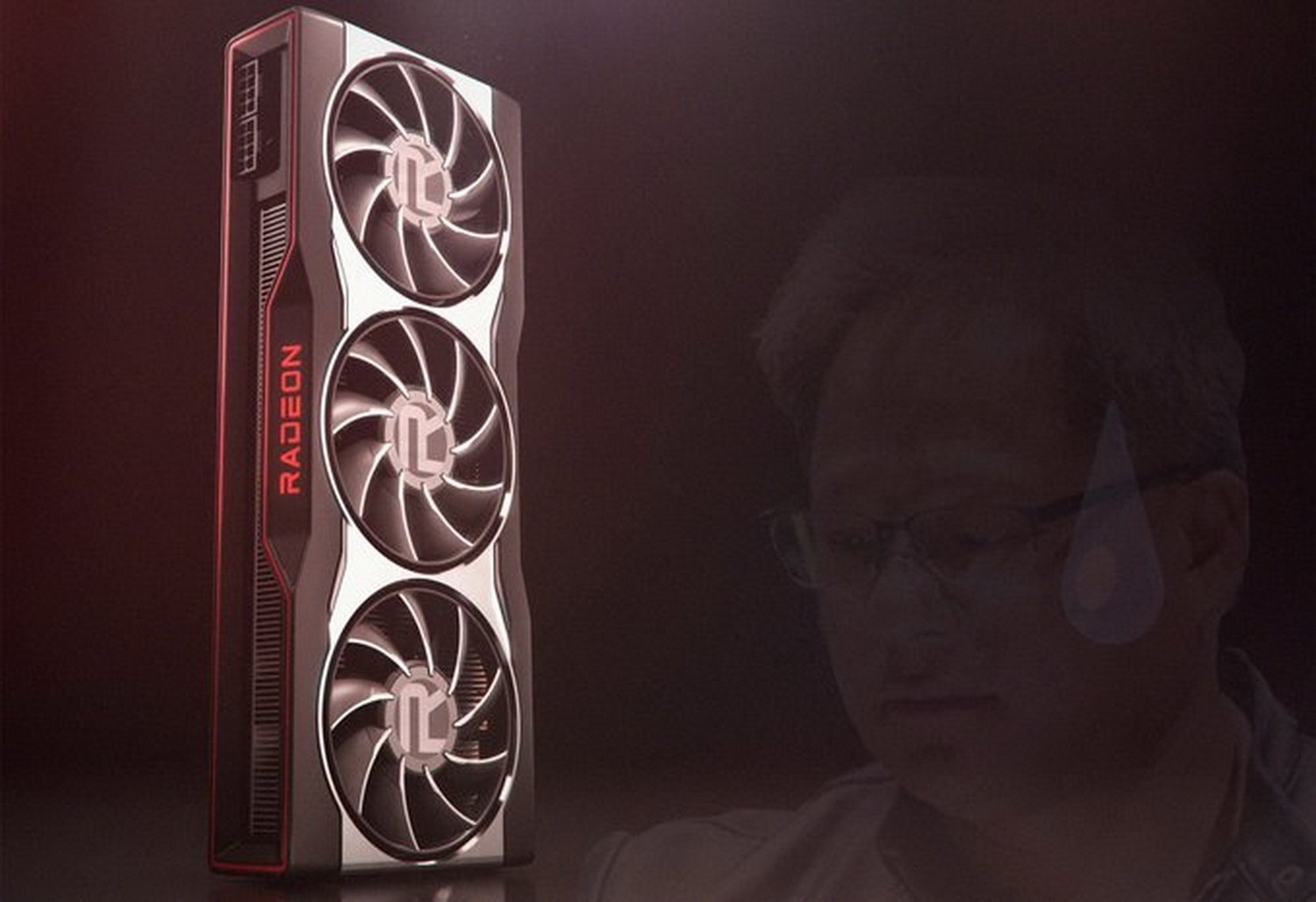