In terms of positioning,RTX a6000 and RTX a40 can be classified as the successor products of Quadro RTX 8000 and Tesla T4. It is worth mentioning that NVIDIA did not use Quadro brand to name this time.

NVIDIA said that RTX has been able to represent everything in the future of graphic computing, so it has abandoned the Quadro and Tesla product lines commonly used in the past. 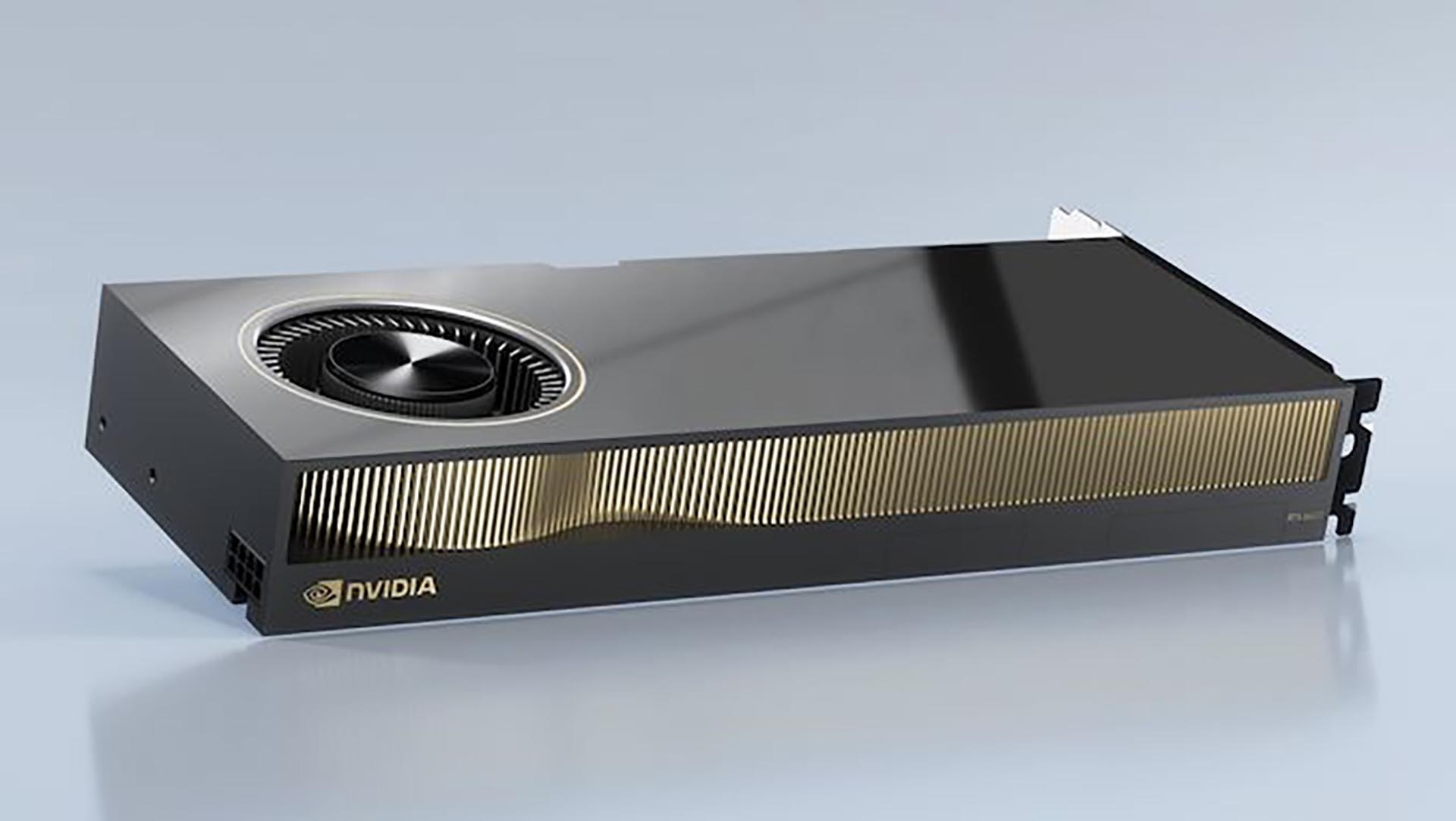 The RTX a6000 is a workstation graphics card, while the a40 is for the server, so technically, a40 can be considered as a successor to Tesla T4.

The difference is that the a40 will support display output, which the Tesla server card did not support in the past. Both RTX a6000 and a40 are equipped with 4-way DisplayPort 1.4 interfaces. 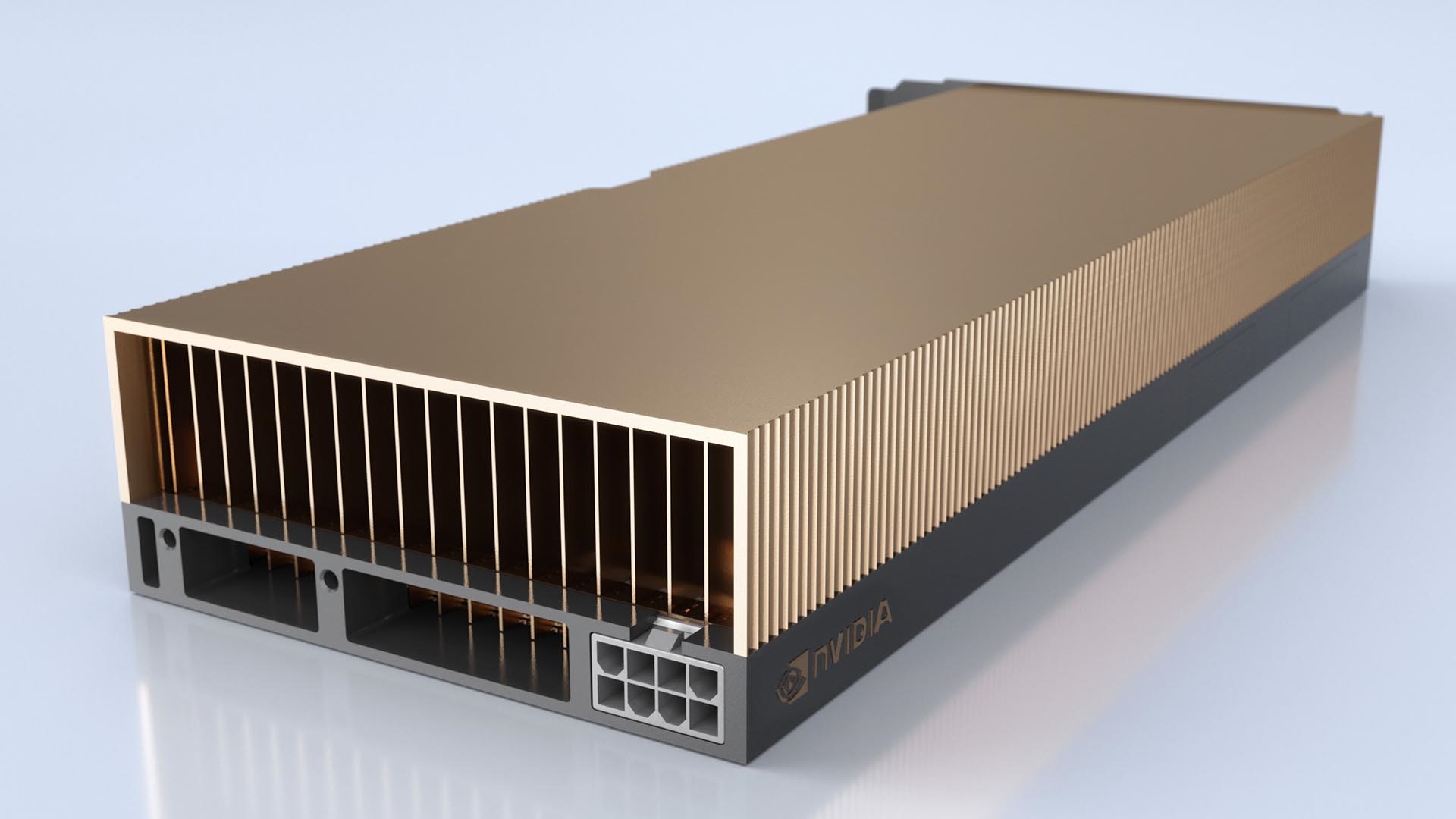 The two new cards are equipped with 48gb gddr6 video memory, but the specifications are different. The frequency and bandwidth of a6000 are 16gbps and 768gb / s, while the a40 is relatively conservative, which is 14.5gbps and 696gb / s.

Moreover, the two new cards support the third generation NV link, which can be connected in series with two cards for synchronous operation. The video memory capacity can be expanded to 96gb and shared by dual GPUs。 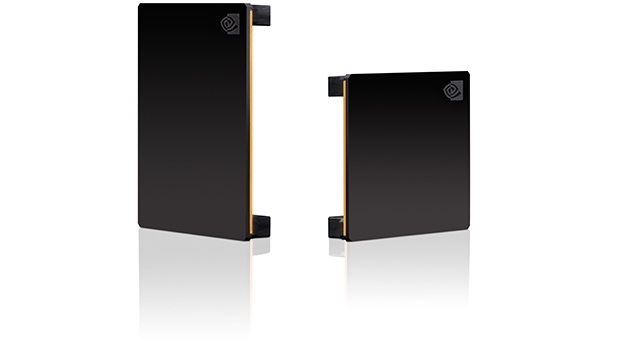 In terms of power consumption,The TDP of RTX a6000 and RTX a40 are 300W, and the new EPS 12V 8-pin power interface is used,Instead of the traditional PCIe 8-pin or RTX 30 series public version 12 pin.

Moreover, although both are double-slot radiators, RTX A6000 use a single active turbine fan to dissipate heat, while RTX A40 use passive heat dissipation.