NVIDIA released the latest todayGeforce 456.71 graphics driver A formal version that has passed WHQL certification and is also a game optimization driver.

The new driver provides support and Optimization for the call of Duty: Black Ops cold war beta, which will be launched next week (October 15), especially NVIDIA reflex technology, which can greatly reduce system delay and improve game response speed.

NVIDIA reflex is a revolutionary combination solution, including GPU graphics card, g-sync display, software technology that can measure and reduce the delay of competitive games.

When 1. turn on the G-SYNC function on the compatible display, the black screen may occur when the game is started in full screen mode.

2. In some notebook systems, turning on RTX shadows / reflection will cause the game to crash. 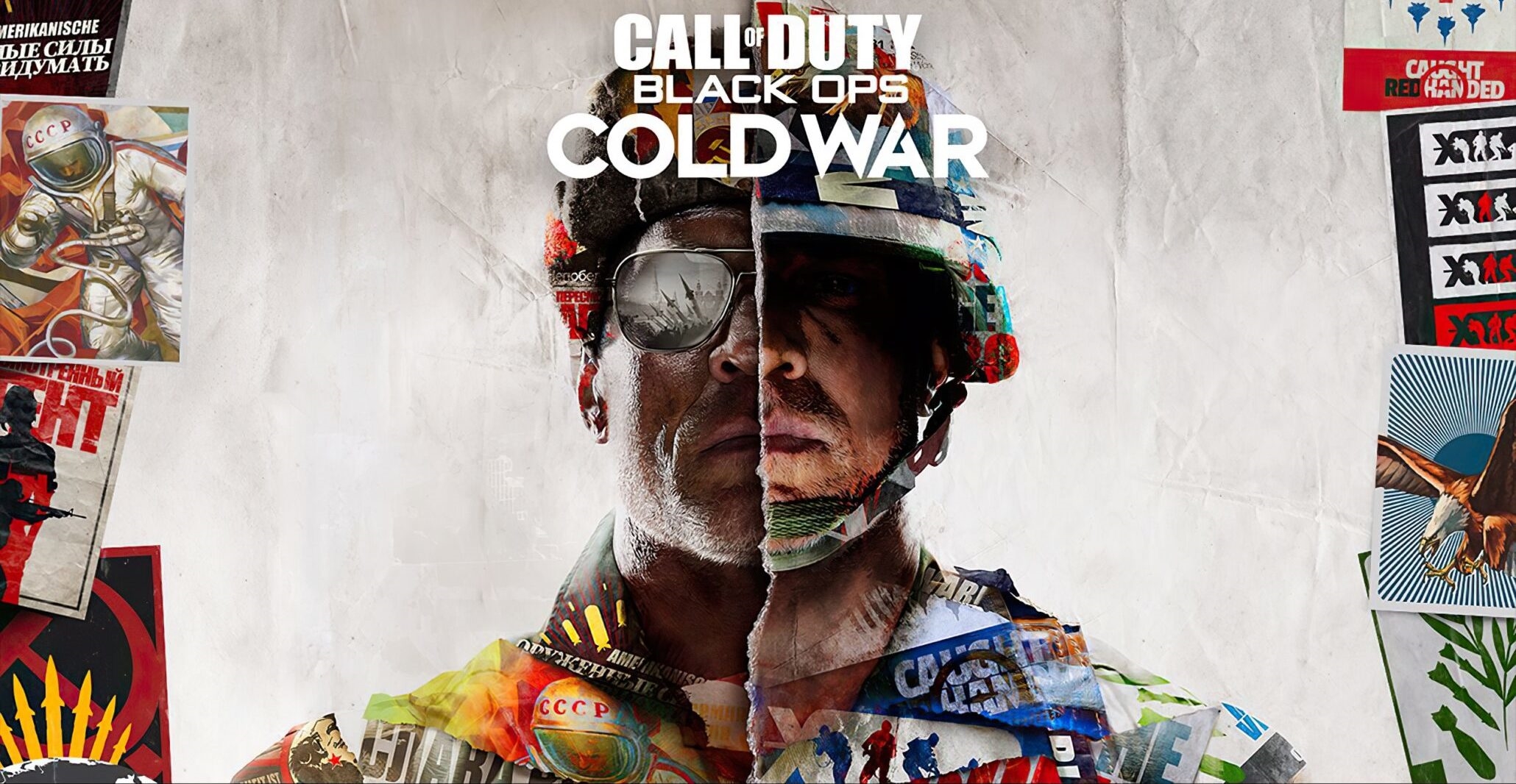