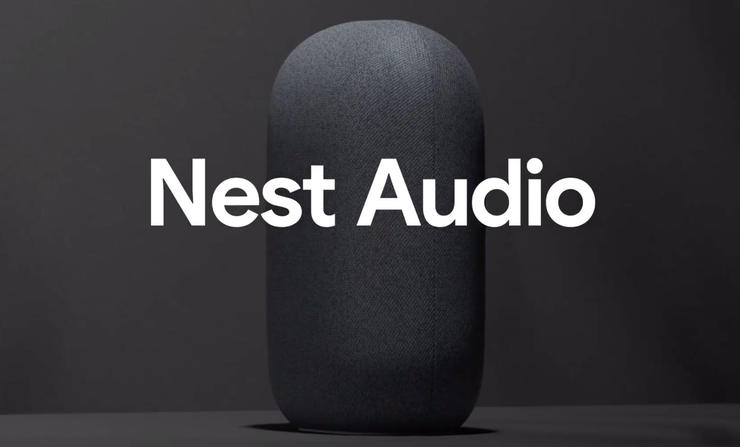 Our goal was to create the very best smart speaker.

It can be seen that nest audio aims at better sound effects and better music players.

Foreign media review: the new product nest audio is located between nest mini and home Max in terms of price and size. It is a product layout of Google for the middle end product line of smart speakers.

Nest audio was the most talked about part of the launch and a key part of the product. In terms of sound effects, mark compared nest audio with nest Mini at the press conference

Nest audio has introduced 19mm high-frequency speakers and built-in 70mm low-frequency loudspeakers. The bass sound effect has been improved by 50% and the loudness has been increased by 75%. 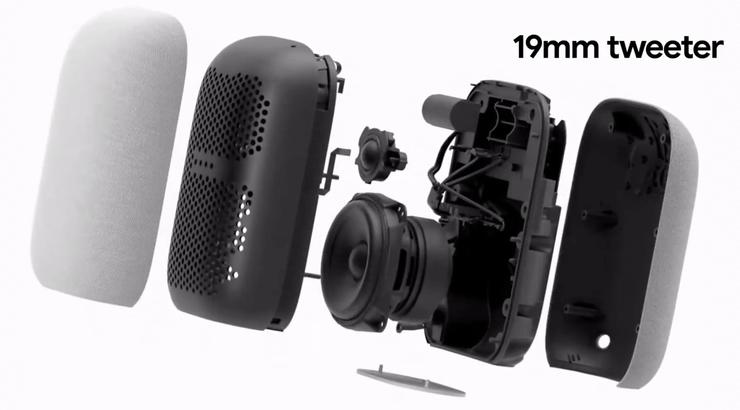 For microphone array applications, unlike before, the Nest Audio uses a directional microphone rather than 360

In terms of other configurations, nest audio has a built-in quad core cortex-a53 processor with a dominant frequency of 1.8 GHz and three microphones. It weighs 1.2kg and has a size of 124mm x 175mm x 78mm.

In addition, mark also emphasized nest audio's control and connectivity in the home:

Nest audio is a product that can connect other nest smart speakers with or without screens. It can become the audio control center of the whole family. 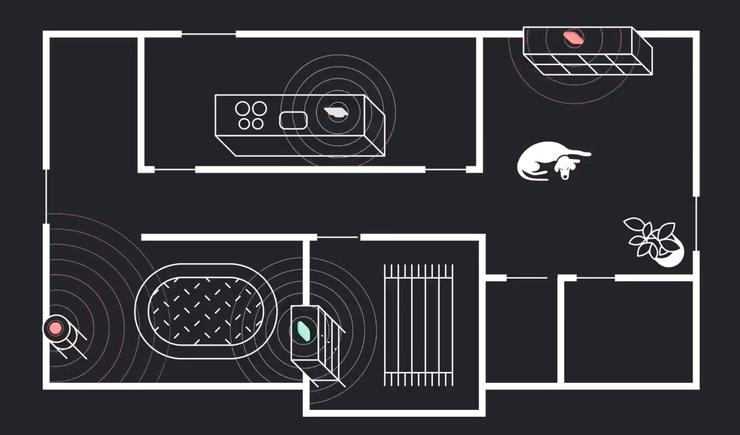 Because of this, users can pair two nest audio to play stereo music.

However, such stereo sound effects can not be applied to TVs, charging home theater stereo.

In this regard, the verge, the foreign media, after the actual evaluation, pointed out that:

When two nest audio are connected, the sound effect is expected to be louder and fuller than that of a single speaker unit when playing music, especially when nest audio is placed separately at a distance of six feet or more.

The stereo configuration sounds strange, however, if you plan to use Nest Audio for other applications like podcast( podcast) playback

As the home audio control center that Google hopes to build, nest audio also has smart home control capability and intelligent voice assistant. Google officials also pointed out that nest audio also has built-in machine learning engine, which was first used in nest mini, to shorten the response time of voice commands. It makes nest audio respond twice as fast as Google home to control functions such as track skipping and volume adjustment.

However, the verge also pointed out in the actual evaluation that:

It's hard to determine the official difference in response speed, but nest audio is slower than Amazon's echo.

As far as privacy is concerned, Google officials say:

The advantages of nest audio are better sound effect, price and stereo matching experience, and the disadvantage is that multi room voice control is unreliable, etc. 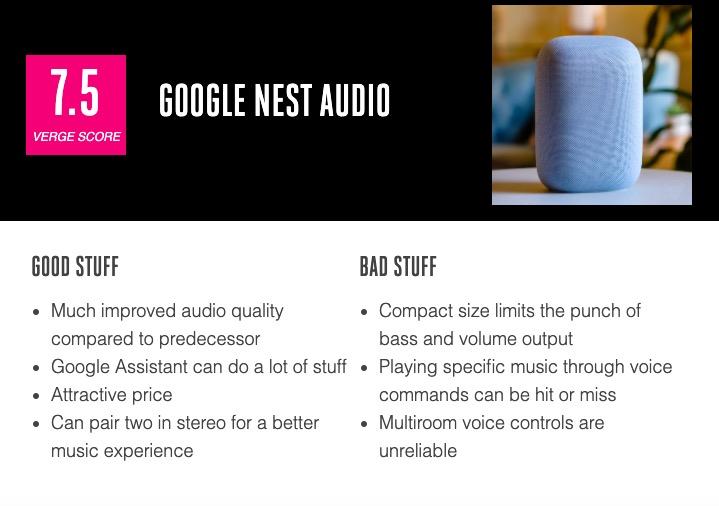