On October 8, Geely announced its sales data in September 2020.

And that's what we're doing,Lingke's sales volume in September was 18745, an increase of about 38% over the same period of last year, setting a record of the highest monthly sales volume of the link brand for three consecutive months.

In September, Geely sold 43183 cars and 79633 SUVs.Among them, Dihao sedan and boyue series models maintain a strong momentum, with sales of both breaking through 20000 once again.

In the field of new energy, geometry a, Dihao EV, Dihao GSE and other new energy and electrification products, with a total sales volume of 6092 vehicles in September.

It is reported that,Geely's total sales volume from January to September is 875472, which has reached 66% of the annual sales target of 1.32 million vehicles. 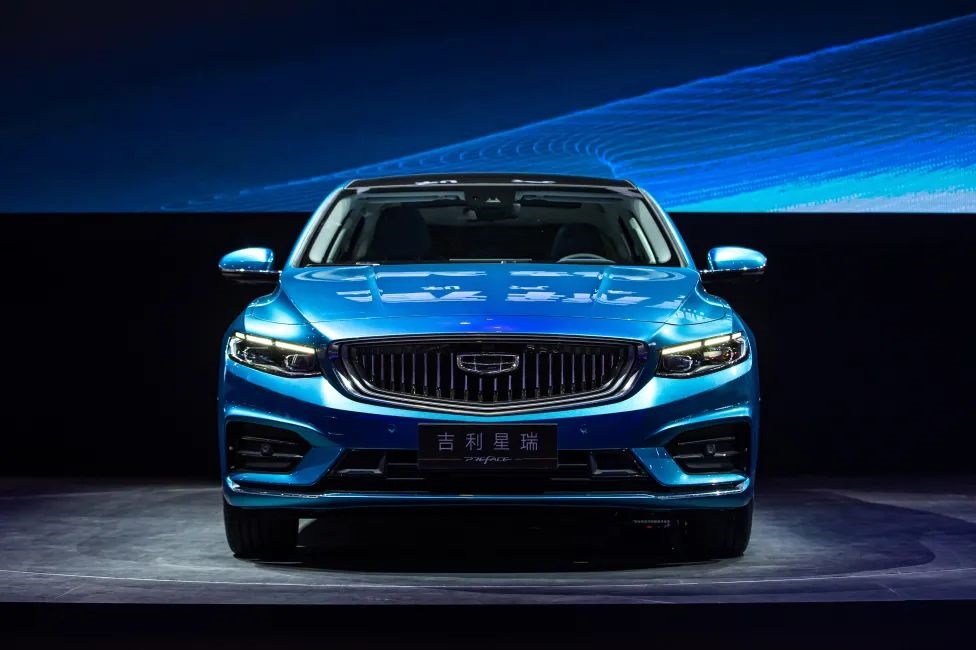