It is officially confirmed that the new Navi graphics card based on rdna2 architecture belongs to the radon RX 6000 series. Big Navi has a three fan design, which is similar to the radon VII.

At the meeting, Dr. Su said, RX 6000 series of Big Navi will be the most powerful game GPU. ever created 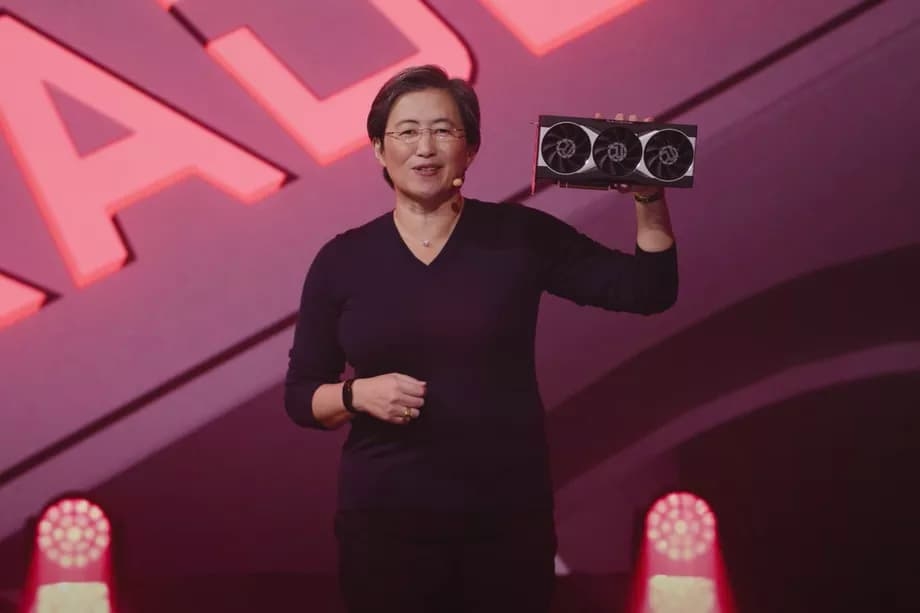 No contrast, no harm.

Of course, if compared with the predecessor RX 5700 XT, it has increased by up to 83% and 88% respectively!

According to analysis,Amd should display the RX 6900 XT, the top graphics card of the rdna2 family, which is rumored to be about $550-650. Compared with the $699 RTX 3080, amd has the potential to counter attack this time. 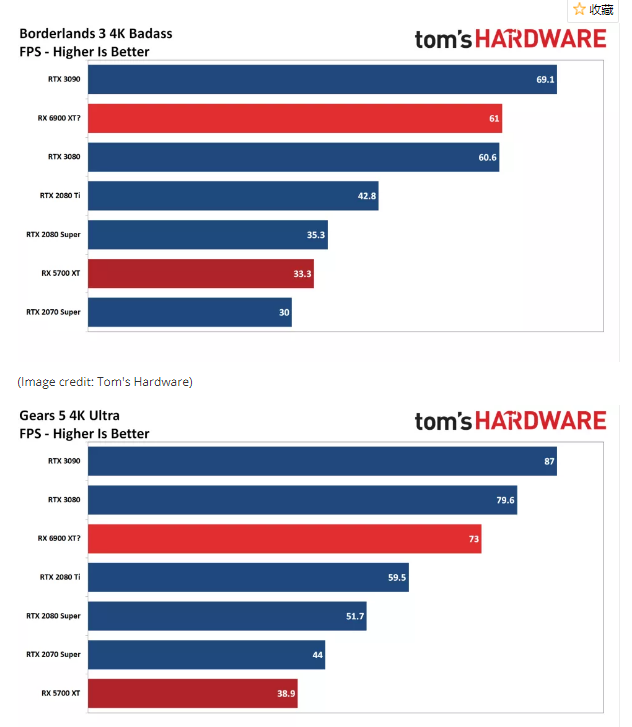