In the past two years, stock shortage was once the norm in the processor industry. However, recently, both Intel and AMD have been trying their best to strengthen the supply of products. As a result, motherboard manufacturers have benefited a lot from this, and they are all striving to achieve results.

According to a source from the supply chain,The supply of i7 and I3 series of Intel comet Lake 10 generation core desktop platform has been 2-3 times or more than that in the second quarter, and the i5 series has reached about 5 times Next, with China's double 11, the U.S. Christmas season shopping climax, you can prepare enough

In terms of AMD, from the middle and late second quarter to the middle and early third quarter,The supply gap of Ruilong 4000 series mobile platform has been expanded, but the situation of desktop platform is relatively good, and the supply of motherboard is also abundant.

At present, Ruilong 53500x / 3600 is the main model for OEM manufacturers to pull goods, and the shipment proportion has gradually increased to about 40-50%, which is likely to continue to increase in the fourth quarter.

Industry insiders point out that,At present, the mainstream players focus on the 10th generation core i5 and the Reebok 5 3500x / 3600.

Amd has just released the Reebok 5000 series, but it won't be listed until November 5. It will become the main force in accordance with the Convention until the first half of next year. The Intel rocket Lake 11 generation desktop core will not be released until March next year, and the current 10 generation products are still full of vitality.

however,The supply of power management components on the main board of AMD platform is in short supplyAs a result, the prices of b450 and b550 motherboards are on the high side, making it difficult to go down in the short term.

In addition, Gigabyte's revenue and net profit are expected to grow by more than 10% in the third quarter, and MICROSTAR is also expected to create a new high in the same period. 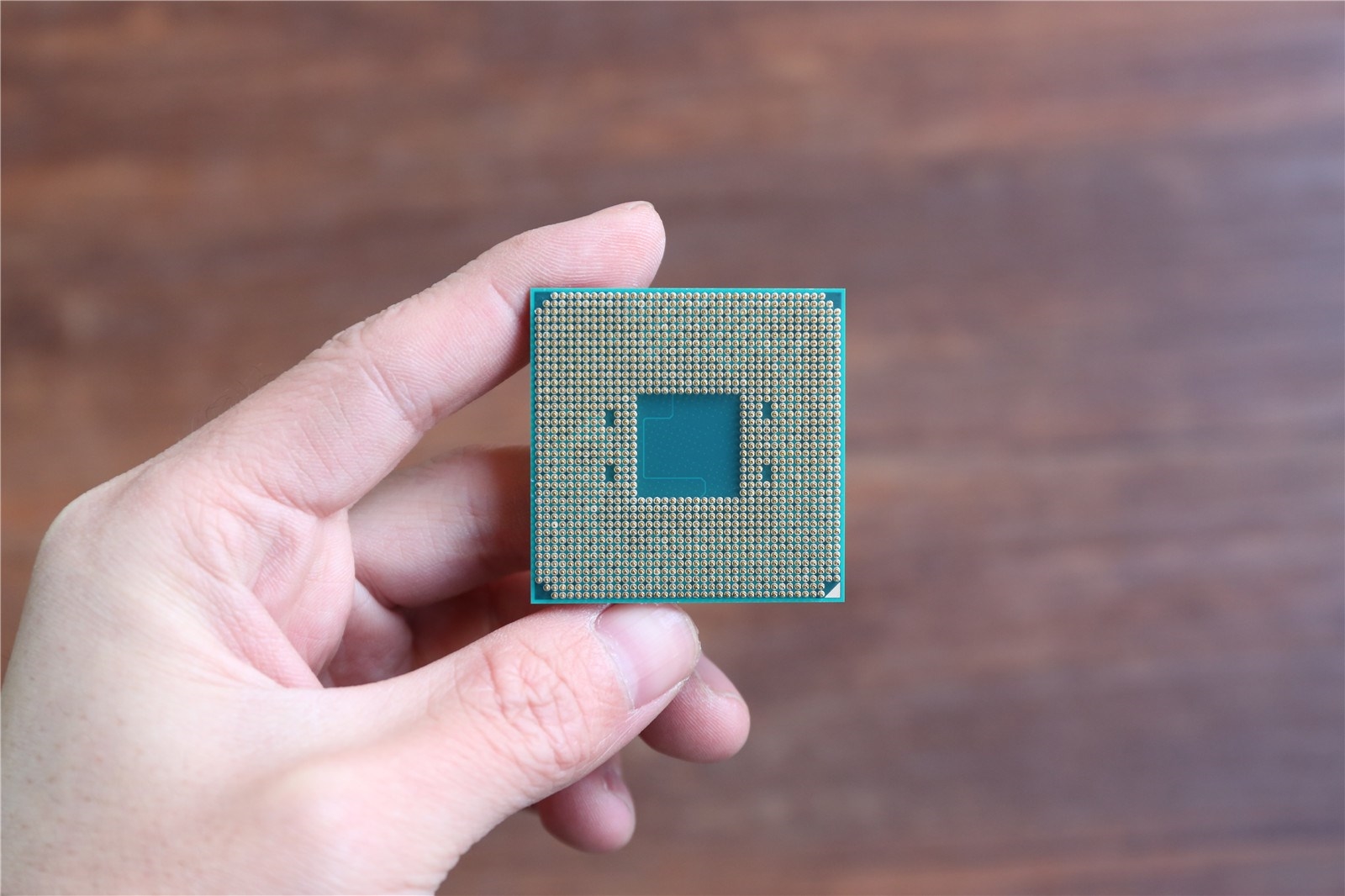 Related news
YES! AMD1000 yuan invincible U shiny debut, 16 nuclear supreme for the sake of users
AMD YES! 15 inch large screen surface laptop 3 in appointment
AMD Yes! 19 years senior a black @ sexy corn turn: Reebok
They say that AMD Yes is actually using N cards
YES! picture glory, AMD china headquarters building across the sky :7 nm sharp dragon version MagicBook is coming?
AMD is responsible for yes and Intel is responsible for making money
Amd yes louder Q1 revenue is expected to rise by 80%: Ruilong 5000
I changed a tube of toothpaste this year?! I think Intel is going to be yes
AMD YES! Musk praises Tesla's 'Witcher 3'
AMD Yes cool down! Intel retakes x86 processor market: 12 Generation Core too strong
Hot news this week
The developer of the dating app Tinder has reached an agreement with Google over billing rules for its app store
Still did it! Canada has banned Huawei and ZTE from participating in the country's 5G network on "national security" grounds
Red Elf Lightning erupts in the Himalayas Spectacular Spectacle: Experts Reveal What Exactly Is This?
The founder of the Internet Quick Hand Su Hua was taken away for investigation, and the fast hand responded: the news was not true
Wang Xiang, president of Xiaomi, explained that a shortage of low-end chips is a major challenge in overseas markets
Or for Studio Display Pro, the release of Apple's 27-inch Mini LED-backlit Display has been delayed by October
Tencent Q1: The business service business has "slightly decreased" year -on -year, and resource centralized video cloud and network security | View financial report
One picture to understand! Blue Factory has issued 3 new machines in a row: self-developed chip blessing, the narrowest lower border
Sony released the active noise-canceling headphones WH-1000XM5, equipped with 2 chips and 8 microphones
Tencent established a smart technology company in Chengdu, and its business scope includes Internet data services
The most popular news this week
Was Apple eliminated from the front camera module supply chain? Wingtech Responded
Xiaomi's first Leica flagship! Xiaomi Mi 12 Ultra's latest appearance map: the screen ratio is amazing
The founder of Xiaopeng Auto! He Xiaopeng uses "Keda Duck" to ask for help online
Not afraid of merchants "first rise and then fall"! 618 Taobao launched a new feature: one-click refund of the price difference
How does the Internet make People Copy each other
Fed Vice Chairman: The future digital dollar may complement the coexistence of stablecoins and commercial bank currencies
ZHANG Pingan, CEO of HUAWEI CLOUD: The value of data governance in China has not been fully tapped Data and AI should be accelerated
Shenzhen Atmosphere! The sales price of mobile phones, computers and other products is subsidized by 15%
Microsoft shows third -party components: Win11 chicken rib function is saved
No need to grab it! Sony announced an increase in PS5 shipments