Some enterprises split like "cell division", which maximizes the benefits, profits and synergy effects after gene reproduction and reproduction, and the moat grows deeper and deeper; while some enterprises are more like breaking arms to survive, and the situation forces them to do nothing, IBM is obviously more like the latter. Eleven after the long holiday, IBM, a "century old shop" and "blue giant", announced that they would split the business.

On October 8, U.S. time, according to a number of foreign media reports, IBM will split up the traditional technology services business, accelerate the transition to cloud computing, the future focus on the main channel of cloud and AI.

The rest of the business, cloud business, hardware, software and consulting services accounted for 75% of IBM's total revenue, and will continue to remain under IBM. The reason why IBM split up again is mainly because the traditional old business continues to shrink, which conceals the strong growth of new business including cloud, which has been a long-term drag on IBM's overall business revenue performance and disappointed the capital market. 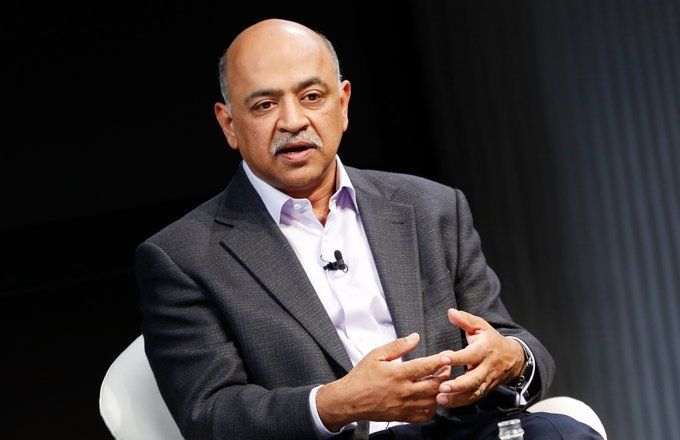 Switzerland in the cloud is not easy to be

From the value of red hat, as an open source solution provider, red hat promotes the development of enterprise it with the help of open source technologies such as Linux and kubernetes (used to manage container applications on multiple hosts in cloud platform).

"Red Hat Linux is a Linux based operating system designed by red hat, which is widely used in cloud servers. Red hat advocates using open source technology to release the potential of hybrid cloud and multi cloud, that is, users can switch between different public cloud brands at any time. " Zhang Xiaorong of the Institute of deep science and technology told geek Park (ID: geekpark).

Furthermore, in today's era of traditional it migration to the cloud, red hat has the key technology of hybrid cloud and multi cloud, which is the bridge between public cloud and private cloud. For example, container and kubernetes technology are the "Darling" of hybrid cloud and multi cloud market. Red hat's container coordination platform openshift based on kubernetes integrates a series of management tools and security functions, which is a key platform affecting the productivity of enterprises.

All of these were completed under the leadership of IBM CEO Krishna, and the acquisition of red hat has become a key event in the development history of IBM.

At the same time, Krishna believes that there is a large space for the growth of cloud and AI. "IBM's journey into the cloud is only 20% - 25%, and the journey to AI is only 4%."

Through the hybrid cloud path, it is obvious that IBM wants to be the "Switzerland" in the cloud market, but is it as easy as Krishna described it?

IBM has completely lost its ticket to the public cloud market. Data from a number of third-party institutions show that the global public cloud market pattern is stable, showing a 3A trend. Amazon AWS, Microsoft azure and Alibaba cloud occupy more than half of the global share. At present, the dividend of public cloud is declining, and hybrid cloud and multi cloud will become the next wave of cloud market.

In terms of the development map of hybrid cloud and multi cloud, the market scale of the United States and Europe is the largest, and IBM's main battlefield will focus on this. Many overseas analysts believe that even if IBM has red hat, it can not compete with mainstream cloud computing vendors such as Amazon AWS and Microsoft azure. 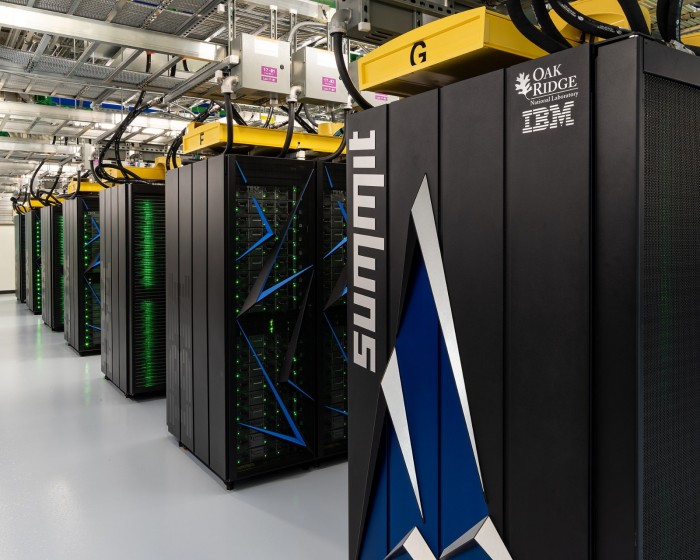 Looking back on the development of IBM for 109 years, it is not the first time to split up.

As Krishna said on the conference call, "IBM spun off its network business in the 1990s, its PC business in the 2000s, and its semiconductor business about five years ago, because these businesses do not conform to the value concept of IBM's business integration."

IBM has been keeping up with the pace of the times and has been inundated and crushed by the times, becoming the "outcast" in the innovation market.

"IBM did not seriously invest in the public cloud. Most of its resources are still in the technology and business service departments, and do some IT services around the cloud." IDC analyst Zhou Zhengang said.

In 2015, Amazon AWS, with the first mover advantage, made profits, and its growth exceeded market expectations. After more than ten years of cloud business acquisition, IBM realized the importance of cloud business. A year later, IBM officially announced the cloud transformation.

However, the transformation has achieved little. In addition to IBM's hardware manufacturer attributes and limited customer resources, IBM has made mistakes in its bet on cloud. For example, we didn't invest in the data center, publicized blockchain and AI Artificial Intelligence, and the route deviated. IBM's share of the cloud market did not rise but fell, becoming another category.

Watson system is extremely closed, there is no third-party system integrator, no software development kit. Like a "black box", one input and one output results. There is no benefit to IBM in terms of commercial returns. James kisner, an analyst at Jefferies, once said, "Watson will never be able to contribute significant revenue to IBM, and IBM will not be able to recover the cost of AI investment. In the AI programming talent competition, IBM lost to Amazon, Microsoft, Google and even hundreds of start-ups. "

Related news
1MORE called apple sony! A real wireless headset is AirPods.
Why does "one more thing" Apple make its own chips?
Hot news this week
Kuaishou launched a self-developed cloud intelligent video processing chip: The chip has been streamed successfully
Ministry of Public Security: Single telecommunications network fraud continues to cause 40 % of all electrical fraud cases
Special price "kill ripe"? Bike-sharing platforms have different prices for the same package for different users
A tech company in Shanghai has been fined 220,000 yuan for swiping orders to improve its ranking on Yelp
Text message color, picture quality compression! Google calls out Apple for improving cross-device messaging
Alibaba: Shareholders SoftBank will settle in advance for advanced payment in advance involving a maximum of about 242 million ADR
It is also the collapse of the mine card: NVIDIA graphics card plummeted, AMD graphics card increases against the trend
Gaming phones also have optical shake protection: a 50-megapixel large-background master camera on the Rescuer Y70
Musk's eyes! Lei Jun released a full -size humanoid robot Xiaomi self -developed strength explosion table
Biden signed a chip and scientific bill, a video call of WeChat iOS internal test suspension window, the advanced CPU caused Win11 to be difficult to use, Huawei new machines enter...
The most popular news this week
Economic Daily: US Chip Act will not stop China Chip!
Because of violating consumer law, Google was fined about 288 million yuan
Global e-commerce revenues may shrink for the first time
Apple's M2 processor is coming down: The iPad Pro 2022 is scheduled to ship in October
Are the suitcases hot? Meteorologist alert, the climate crisis is here!
Has been taken 4 pins, the new crown vaccine, the American Pfizer CEO is positive: taking special effects medicine
A fire broke out in Nintendo Japan headquarters, and the news said that it was caused by the charging electronic device
YouTube has been revealed as early as this fall to launch an online store to support streaming platform subscriptions
Video game company Unity rejected AppLovin's $17.5 billion takeover offer
Huawei Mate 50 series first emergency mode: can make phone calls and scan when the battery is exhausted